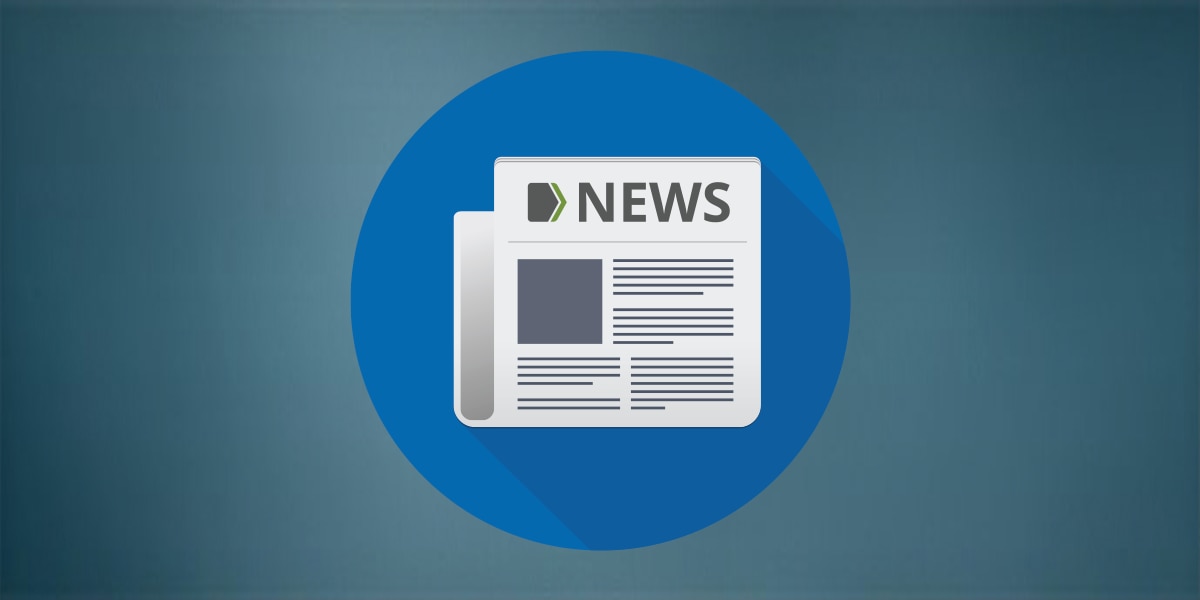 
A new analysis of six sets of genetic data from people from different parts of the world has produced a wealth of findings about the wide range of genes affecting the control of glucose (sugar) levels in human beings. The study of more than 280,000 people, 30% of whom had non-European heritage and none had diabetes, examined whether genetic variations across the genome were associated with 4 different measures of blood sugar control or levels of insulin. In this way, the researchers identified 99 more regions of the genome affecting glucose levels than previously known, 24 of which could not have been identified by simply expanding the European dataset to match the size from the multi-ethnic collection. Data from other studies conducted around the same time show that 27 of 99 regions are linked to risk of type 2 diabetes in East Asian and trans ancestry studies; it remains to be determined whether the remaining 72 gene regions affect diabetes risk or simply contribute to normal variation in glucose levels in people without diabetes. Since these regions of the genome are large enough to contain multiple genes, the researchers sought to narrow them down to identify the genes most likely to affect glucose levels. Importantly, the inclusion of genetic data from diverse groups helped identify potential candidate genes in the genetic regions. Among other key study findings, 80% of the genetic variations affecting glucose level were found in most or all lines, suggesting significant similarity in the genetics of blood sugar control. However, genetic risk scores for type 2 diabetes that had previously been developed based on research in people of European descent were found to be significantly less predictive in other populations, demonstrating another key reason to study the biology of blood sugar control in people with a wide range of different states. ancestries, an approach that can also accelerate the search for new and better ways to treat or prevent disease.