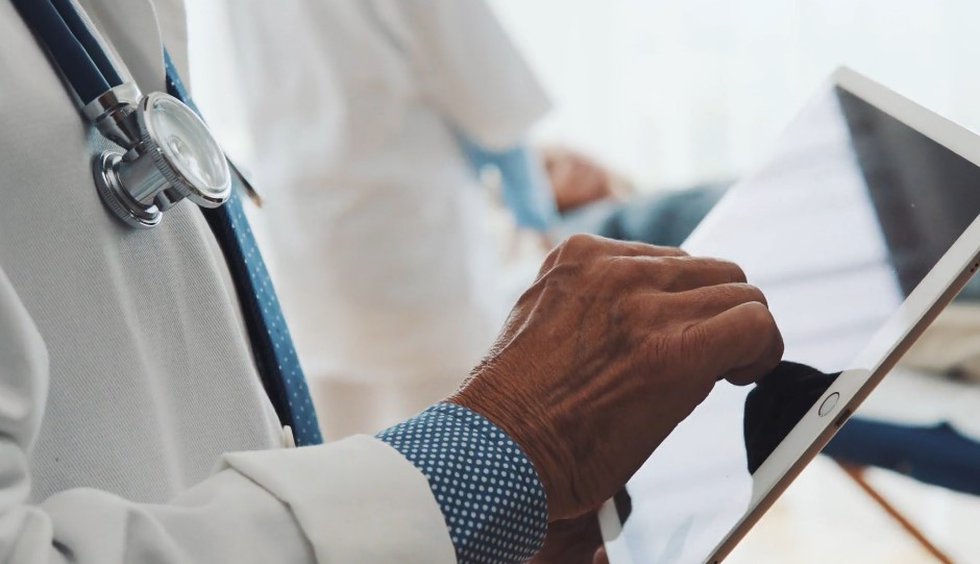 More than one million people in the United States attempted suicide in 2021. About 45,000 died by suicide, about once every 11 minutes. It is the 10th leading cause of death in the country.

One of the largest suicide studies suggests there may be a genetic factor. The researchers examined the DNA of 500,000 people, 30,000 of whom had attempted suicide.

“What we have found is that there is in fact an independent genetic risk that directly contributes to attempted suicide that is not simply due to the risk of psychiatric disorders,” said Dr Douglas M. Ruderfer.

The researchers identified this increased risk from a region on chromosome seven. Even after controlling for psychiatric disorders, this risk was still significant.

“It really supports the idea that there is no single risk factor that simply defines suicide attempts,” said Dr JooEun Kang.

The National Suicide Prevention Lifeline offers anonymous assistance and non-judgmental support. He can be reached 24 hours a day, 7 days a week at 800-273-8255.

Subscribe to our News newsletter 10 and get the latest local news and weather straight to your email every morning.