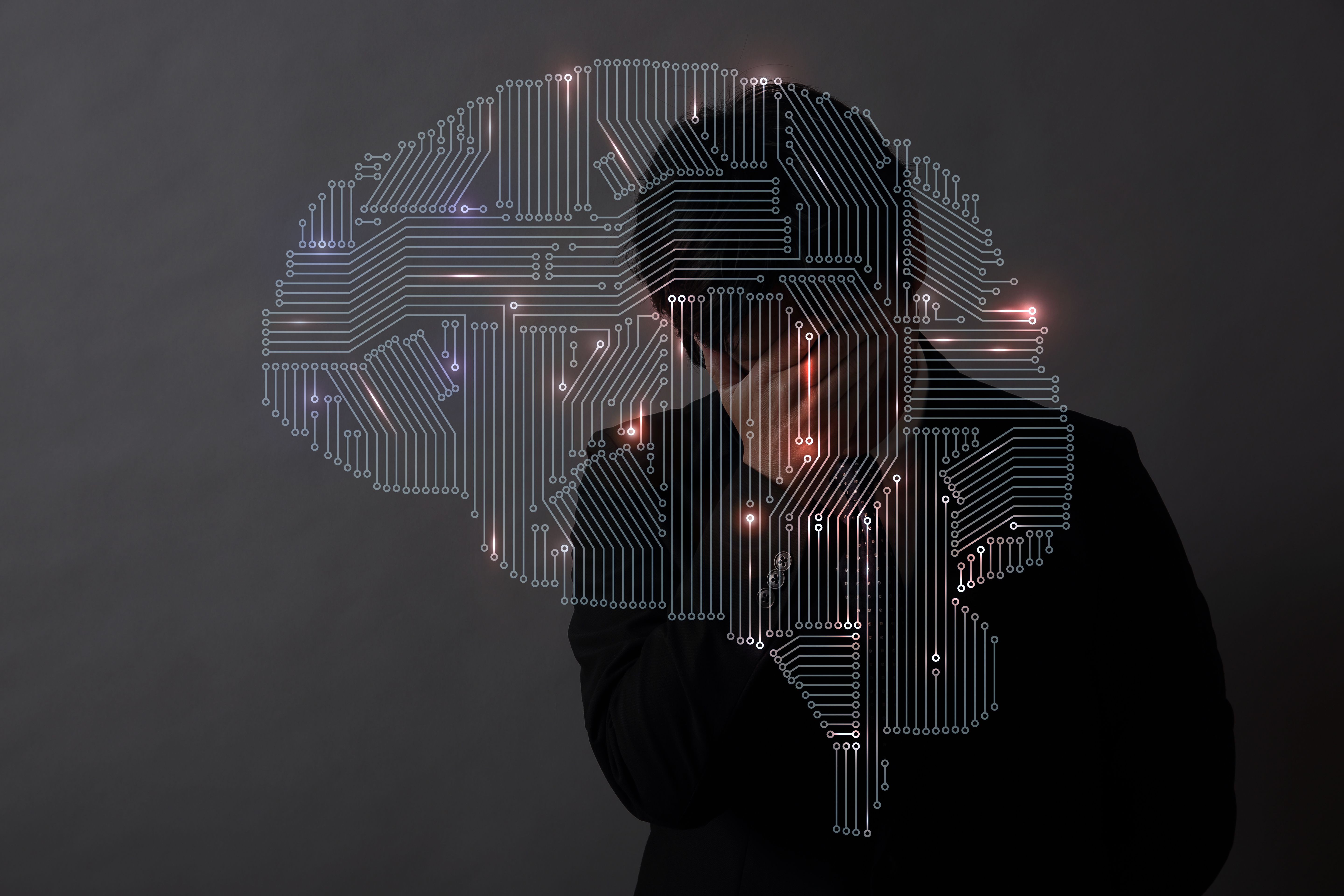 Researchers provide clues as to whether there is a causal association between stress exposure and a predisposition to drug abuse.

It is commonly accepted – and well supported by evidence and anecdotal reports – that substances and substance abuse are a strategy for coping with and mitigating the feelings that result from recent and distant stress. Due to their cellular and biochemical characteristics, stress-associated structural changes can increase an individual’s post-stress susceptibility to substance abuse.

Stress impacts the brain causing anatomical changes at the cellular level. Although not visible with imaging studies, other investigative modalities, such as biochemical tests and microscopic examination, can verify the presence of post-stress brain tissue alterations.

There are similarities between some of the cellular changes associated with stress and the cellular changes that result from drug abuse. Several common features include neural plasticity and microglial changes. The researchers suggested that these overlapping characteristics could be clues to a causal association between exposure to stress and a predisposition to substance abuse.

Of course, many people who experience intense stress do not use or abuse drugs, and extremely difficult experiences are not always part of the life story of those who abuse drugs. Thus, although there is a relationship between stress and subsequent drug abuse, other variables (eg, genetic predisposition) are involved.

McGrath and Briand,1 Researchers at Temple University examined synaptic plasticity, which is thought to be impaired in association with stress and substance abuse. The authors suggest that increased microglial alterations result from drug addiction and stress, both of which could cause the observed changes in synaptic plasticity.

This possible causal link is relevant in studying the impact of stress on susceptibility to drug abuse for a number of reasons. Clinicians treating stress and substance use disorders (SUD) should consider that patients may have experienced cellular changes in brain tissue. If altered glial activity can be targeted in the treatment of stress or in the treatment or prevention of an SUD, it can prevent or correct alterations in synaptic plasticity.

Nevertheless, patients who experience stress-related neurobehavioral effects (including drug abuse) may benefit from a variety of therapeutic approaches. These include non-pharmacological therapies, such as counseling and mindfulness. In fact, while stress can induce cellular changes (eg, impaired synaptic plasticity, microglial activation) in the brain, interventions such as behavior modification can also induce positive structural changes at the cellular level.

Genetic predisposition is one of the factors that associates stress with subsequent drug abuse. Genes may shed light on whether stress undeniably and consistently induces cellular changes in the brain, which currently remains unanswered. The same genetic variations that determine how strongly a person feels stress in response to life events may also be linked to a patient’s ability to abstain from drug use after a period of addiction.

Specific genetic changes are linked to both stress responses and the ability to abstain from addictive substances. A multicenter research study looked at over 1,000 participants who were recovering from heroin addiction.2 Participants who had specific genetic variations were better able to avoid relapses than participants who did not have that variation. Interestingly, the identified genetic variations – CRHBP rs1500, NPY1R/NPY5R rs4234955 and NR3C1 rs10482672 – are associated with variations in individual stress response. The researchers suggested that these findings may indicate a possible link between abnormal stress regulation and vulnerability to relapse.

In another study, Peles and his colleagues3 examined the effects of genetic variations in OPRM1, NPYR1/NPYR5, NR3C1 and CRHBP on cocaine use. The results revealed that “the reduction in cocaine abuse may be mediated by a genetic effect in a stress-related gene.” These results suggest that the effects of stress genes on drug use are correlated with multiple drugs, not just one drug of abuse.

It is possible that patients with these genetic variations are also more susceptible to cellular changes associated with stress and SUDs, but a definitive link with a genetic predisposition to the noted structural changes has not been established.

• Stress can alter the microstructure of the brain in a way that predisposes a person to drug abuse.

• There are individual differences in the response to stress, and these differences are sometimes related to an individual’s ability to abstain from addictive substances.

• Therapeutic approaches to reduce the effects of anatomical changes in the brain may include behavioral approaches and non-pharmacological interventions (eg, counseling).

Dr. Moawad is an adjunct professor at John Carroll University and an instructor at Case Western Reserve University in Cleveland, OH. She is Editor Emeritus of Neurology time (2017-2019).