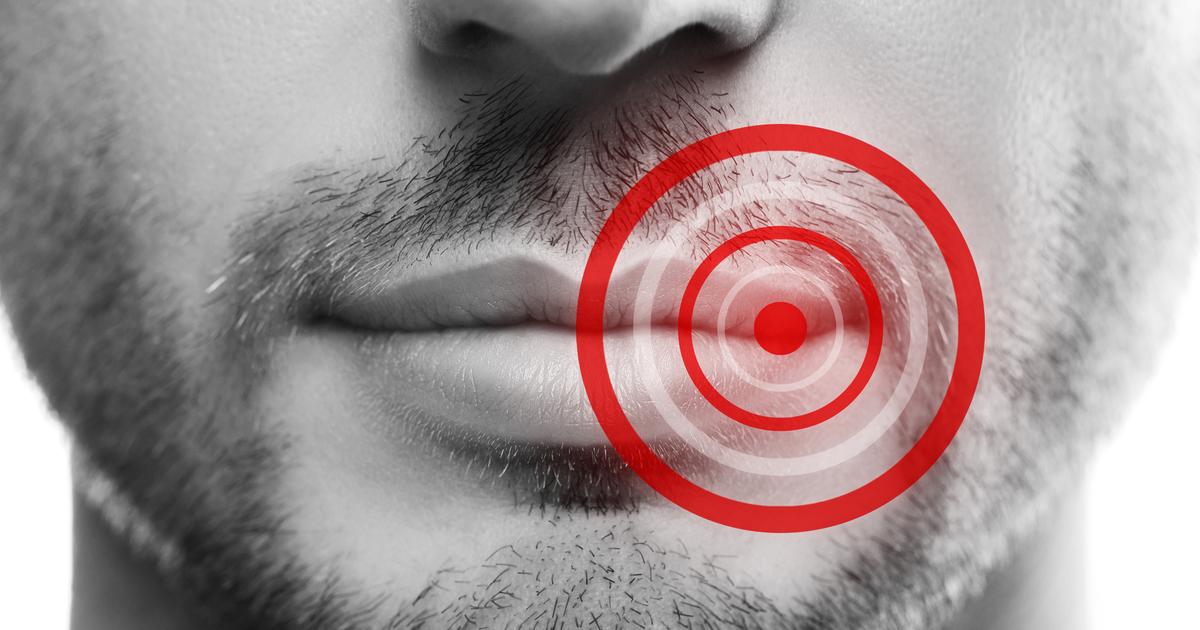 For people who get cold sores, the virus is with them for life – but how long has the virus itself been with humanity? Cambridge scientists have now sequenced the genome of the facial herpes virus, including samples taken from several ancient human remains, and found that it originated a few thousand years ago.

Herpes simplex virus 1 (HSV-1) is one of the most common viruses affecting humans, with up to two-thirds of the population infected. Most of the time it does not bother its hosts, but sometimes appears as a swollen lump on the lip, which can be contagious.

But how did such a common virus first appear? To find out, the team looked at samples of viral DNA from ancient infected individuals and compared them to more modern samples. Curiously, the researchers only found four examples of HSV-1 among the 3,000 archaeological finds they examined.

The oldest was a 1,500-year-old adult male from the Ural Mountains, followed by a 6th or 7th century Anglo-Saxon woman. Next is a young man from around 700 years ago in the UK, and finally another man in the Netherlands who apparently died in 1672.

“By comparing ancient DNA with herpes samples from the 20th century, we were able to analyze the differences and estimate a mutation rate, and therefore a timeline for the evolution of the virus,” said Dr Lucy van Dorp, co-lead author of the study.

From this, the researchers were able to determine that the current strain of HSV-1 emerged in humans around 5,300 years ago. Exactly why this took off can’t be confirmed, but the team suspects it might have to do with the new fad that reportedly started around the same time: kissing.

“Every species of primate has some form of herpes, so we assume it’s been around since our own species left Africa,” said study co-lead author Dr Christiana Scheib. “However, something happened about five thousand years ago that allowed one strain of herpes to overtake all others, possibly an increase in transmissions, which could have been linked to kissing.”

This new study pushes the genetic data on the herpes virus much further than previously known, which was only about 100 years old. The team says the next steps are to trace the origins of the virus even further, including other hominins like Neanderthals.

The research was published in the journal Scientists progress.