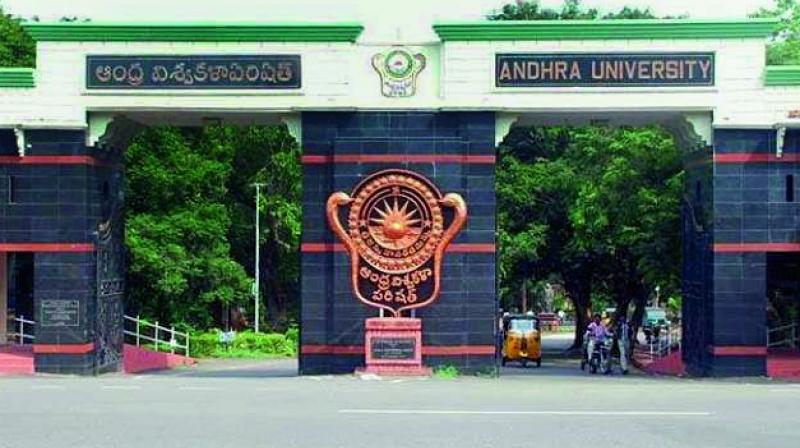 The project, sponsored by the ICMR, has been taken over since 2019 by teachers and scholars from the HG department and they have collected 1,000 samples from chronic adult patients, siblings and young people.

Professor Paddaiah Gangisetti, who had a brief stint at Johns Hopkins University in the United States and leads this ICMR project, said kidney disease can be caused by the mutation of one of six genes that regulate the functioning of the kidneys.

Speaking to Deccan Chronicle, Prof Paddaiah said around 40% of the 70,000 residents of Kanchili and Kaviti in the Uddanam stretch have been affected by kidney disease. “We collected samples from 1,000 patients, including women and young people. Half of them were siblings. A study of samples from siblings would provide insight into the cause of the disease,” he said.

Previous studies had found that 10% of adult CKD cases and 30% of juvenile cases had identifiable genetic kidney disease.

The university was expecting the Oxford Nanopore Sequencing Technology Instrument from the University of Oxford by the end of the month and sample analysis would be completed by the third week of October.

Sub-Saharan African countries, Sri Lanka and some South American countries also have genetic kidney diseases, but no serious studies have been done so far.

Meanwhile, kidney patients are cared for at community health centers and Palasa’s only 50-bed hospital. Government reports indicate that approximately 10,000 patients require dialysis twice a week and that the current infrastructure available in the government sector is insufficient.

Community health centers in Sompeta, Kanchili, Haripuram and Tekkali have dialysis units. In addition, several dialysis units and hospitals in the private sector are taking advantage of the situation.

Shortly after taking office as Chief Minister, Jagan Reddy sanctioned a super specialist hospital with a kidney research center and a dialysis unit for Palasa. The 200 bed hospital would cost 50 crores.

Srikakulam sources said the hospital is currently under construction. A consolation is that the government pays 10,000 to each patient on dialysis. There are 10,000 such patients in Uddanam,’ a health official said.