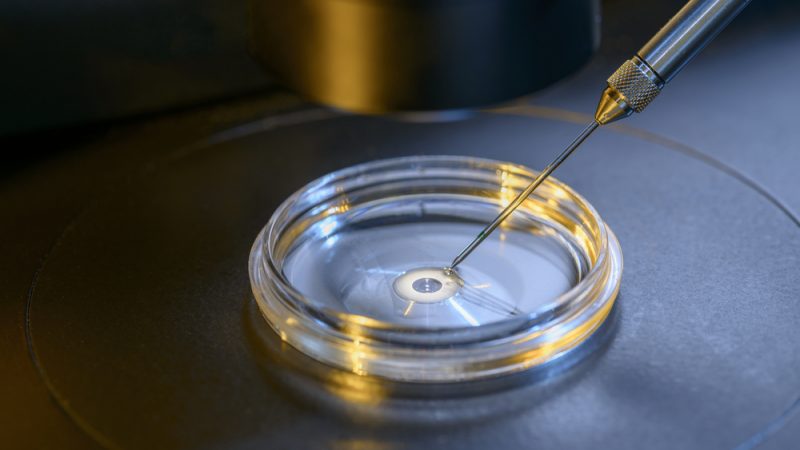 Bulgaria will most likely allow in vitro procedures to be performed with genetic material from deceased spouses, a health ministry proposal has said.

Bulgaria currently prohibits such procedures but some, including the ombudsman, have said they want to change the law.

If the proposal from the Ministry of Health is approved, the husband must have left a written declaration allowing his partner to continue the IVF process with his sperm.

For the genetic material to be used, at least one year and no more than 36 months must have passed since his death, as the aim is to minimize the risk of the spouse making emotional decisions immediately after the loss of his partner .

The Bulgarian authorities have also looked into the practices of other countries.

Sweden, Germany and Austria currently prohibit such procedures, while Italy and the Czech Republic have authorized them following a court ruling. In France and Portugal, such procedures are permitted if the partner makes a lifetime declaration, while in the UK court and ethics committee approval is required.

The Bulgarian ministry’s plan will also limit the number of anonymous sperm or egg donations – up to five times and no less than four months between donations.

“Limiting the number of donations further helps reduce the risk of genetically related individuals meeting in the population and producing offspring,” the ministry said in a statement. In practice, cases of excessive frequency of manipulations have been identified, including at each cycle, which presents a risk to the health of the donor and imposes this restriction, ”added the ministry.

Amber Heard may have to declare bankruptcy if Depp wins