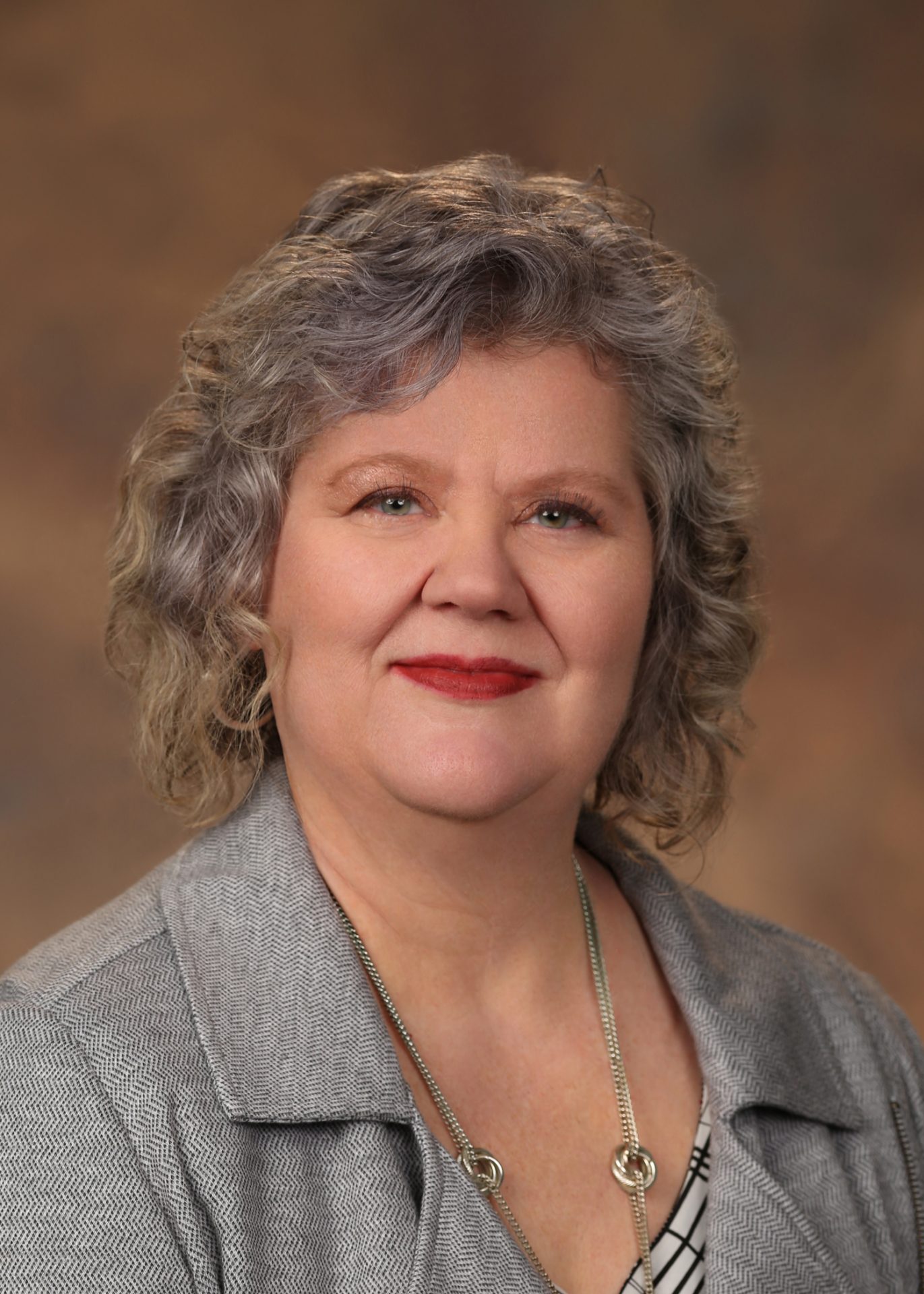 I love being a nurse except for one thing. Sometimes I know too much about what can go wrong. For example, every time my toddler grandson spends the night, we have so much fun, but I never sleep well because a little voice in the back of my head is worried about sudden death syndrome. infant (SIDS). His first birthday is just over a month away, so I’ll be very happy when that milestone is behind us, even if the risk isn’t completely out of the way. It’s just scary that every year in the United States we lose infants and children for no reason that anyone can explain.

After the age of one year, SIDS becomes SUDC, sudden unexplained death in children, and although the risk of SUDC is less than 1/3 that of SIDS, it remains a risk for children until the age of 1. age of 18, although it is most common from ages 1-4. The age limit is really the only difference between SIDS and SUDC. Both are ‘diagnoses of exclusion’. In other words, the diagnosis is given when everything else is ruled out. We’ve learned over the years that SIDS and SUDC can be linked to carbon dioxide trapping during sleep, which has led to keeping cribs free of soft objects like bumpers, blankets, and pillows. , and make babies sleep on their backs. There is also a possible link to seizures and epilepsy with SIDS and SUDC. But there is still more we don’t know about SIDS and the SUDC. Approximately 1,400 children die each year in the United States from SIDS and another 400 from SUDC despite all we have learned.

This is why SUDC research that shows a genetic link is so exciting. A team of researchers from New York University’s Langone’s Comprehensive Epilepsy Center found a link between SUDC, epilepsy and sudden cardiac death when they combined the results of hundreds of previous studies. Because of this link, this research team focused on examining 137 specific genes linked to cardiac arrhythmias and epilepsy. They found that deceased SUDC children had ten times more genetic abnormalities in these genes than those of “normal” children. These mutated genes appeared to be found primarily in those that control the functioning of calcium channels in brain and heart muscle cells. Normally, when cells receive a specific signal to transmit messages or contract, they open the calcium channels and the calcium molecules move rapidly through the channels creating an electric current. In nerve cells, this current is what sends messages from cell to cell. In heart muscle cells, this signal allows a coordinated contraction between thousands of cells that causes a heartbeat. In cells with the genetic mutation found in SUDC children, however, the calcium channels open more slowly, thus prolonging the time the cells have current flowing through them. This can lead to irregular heartbeats or sudden heart failure in heart muscle cells and has been linked to seizure activity in nerve cells.

The reason this is so exciting is that if there is a genetic link, we might be able to prevent or even stop the problem. Children could be screened for these mutations and placed on special monitors, particularly while they sleep (91% of SUDC deaths occur during sleep). Through monitoring, if these children suffer from a life-threatening arrhythmia or seizure, parents can be alerted in time to begin lifesaving efforts and seek medical attention. Research into calcium channel function could also lead to preventative drugs that increase the rate at which calcium channels open in these children. Scientific researchers might even be able to find a cure where we will completely stop the problem.

Some of the worst days I can remember throughout my career have been related to SIDS and SUDC because they are so devastating for everyone involved. It’s so insane when there’s no reason anyone can find out what caused that little person to die. That we are close to finding a reason for SUDC and with that a solution is more than exciting. It’s miraculous.

Insolvency and bankruptcy code: the government can intervene in rare cases of cross-border insolvency