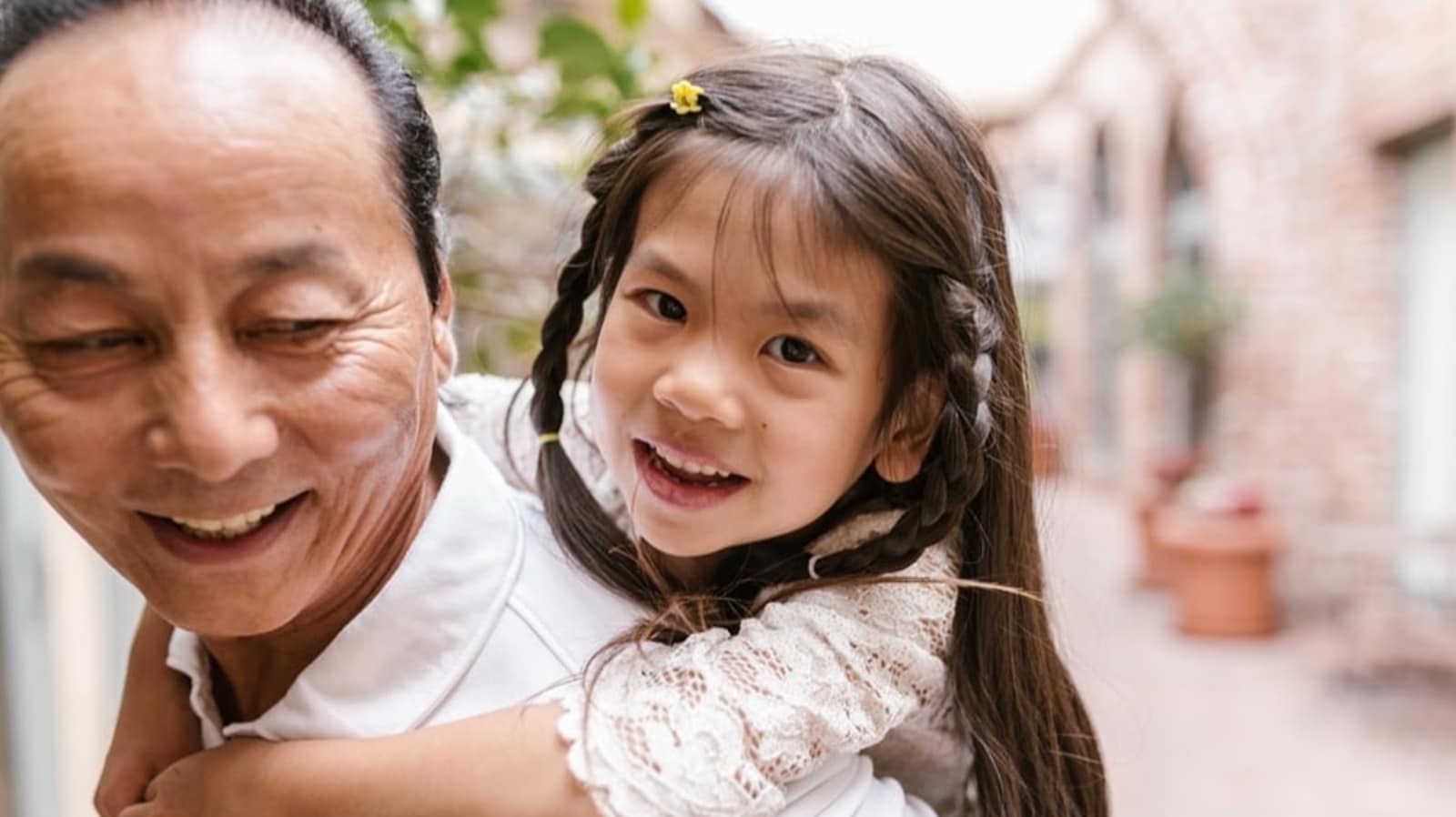 Cerebral palsy is a non-progressive motor impairment that begins in early childhood. It has been widely believed to be the result of oxygen deprivation during birth or other birth-related factors such as prematurity.

While this is true for many children, new research from Boston Children’s Hospital has found that as many as 1 in 4 have an underlying genetic condition that could alter the overall approach to their care.

The study was published in the “Annals of Clinical and Translational Neurology”.

“In cerebral palsy, the first thing that comes to mind for many doctors is birth injury or asphyxia,” said lead researcher Siddharth Srivastava, MD, a neurologist at the Boston Children’s Cerebral Palsy and Spasticity Program, who specializes in in neurogenetic disorders. “This idea has become pervasive, both in neurology and orthopedic training and in the general public.”

The idea that birth injuries are to blame for cerebral palsy (CP) had led some families to file lawsuits. Other families blamed themselves, believing that something that happened during pregnancy caused their child’s condition.

“A mother of an adult child with CP told us that her genetic diagnosis absolved her of more than three decades of guilt,” Srivastava said. “Many families felt they finally had a sense of closure.”

The patients, whose average age was 10 years, had clinical examinations and brain MRIs. They were divided into three groups: 20 had a known risk factor for CP, such as prematurity, cerebral hemorrhage or oxygen deprivation; 24 had no known risk factors; and 5 were “CP masquerades” – meeting most criteria for CP but experiencing deterioration over time (by definition, CP is a disease that does not progress).

“We wanted to include these three groups to reflect the breadth of patients we see,” Srivastava explained.

The likelihood of a genetic diagnosis was highest for CP masquerades: a cause was identified in 3 of 5 patients with progressive CP disease (60%). Next come patients with CP and no known risk factor: a genetic cause was found for 7 out of 24 (29%).

Surprisingly, even some patients with a known risk factor for CP, such as birth asphyxia, had an identified genetic mutation (3 out of 20 patients, or 15%).

“In one child, we identified a rare genetic condition that predisposes to early stroke. The other two had genetic conditions not known to be associated with cerebral palsy. Could these have made them more vulnerable to early brain damage? We have a lot to learn about the interplay between rare genetic variants and perinatal events in the development of CP,” she said.

In some cases, genetic discoveries have led to changes in the patient’s care plan. A child, for example, was found to carry a gene linked to a metabolic disorder and was referred to the metabolism clinic; one adult was referred for ocular and renal assessments based on his mutation; and a teenager diagnosed with PC all his life was found to carry a genetic mutation linked to a progressive neurological disorder, alerting his healthcare team to monitor his worsening condition.

Based on their findings, the researchers urged parents and clinicians to consider a genetic cause for any child with CP without known risk factors, or with CP-like features but worsening condition, and to investigate or refer accordingly.

They also suggested considering genetic testing in children with established risk factors for CP if they have features suggestive of a genetic disorder, such as birth defects or other affected family members. Finally, they suggested that children with CP should be reassessed periodically to ensure that other aspects of their condition have not been overlooked or to see if new features have emerged over time.

“This work is groundbreaking and very exciting,” said Benjamin Shore, MD, MPH, co-director of the Cerebral Palsy and Spasticity Center. “Historically, the diagnosis of CP has been given to many children who had elements of muscle stiffness and developmental delay without really understanding the cause. We can now investigate these causes in much greater detail. Hopefully ‘In the future, we will be able to provide genetic diagnoses for many more children, especially CP Masquerades.’

Annapurna Poduri, MD, MPH, co-lead author of the paper, saw a parallel with epilepsy. She directs the Epilepsy Genetics Program and the CRDC Epilepsy Cohort Study at Boston Children’s.

“We now have the scientific knowledge to pursue an accurate diagnosis for children with CP that is not only descriptive, but provides answers and may open a door to treating some of the underlying conditions that we uncover,” she said. “With precision diagnosis will come precision treatments for more and more children with CP, epilepsy and other neurodevelopmental disorders.”

This story was published from a news feed with no text edits. Only the title has been changed.