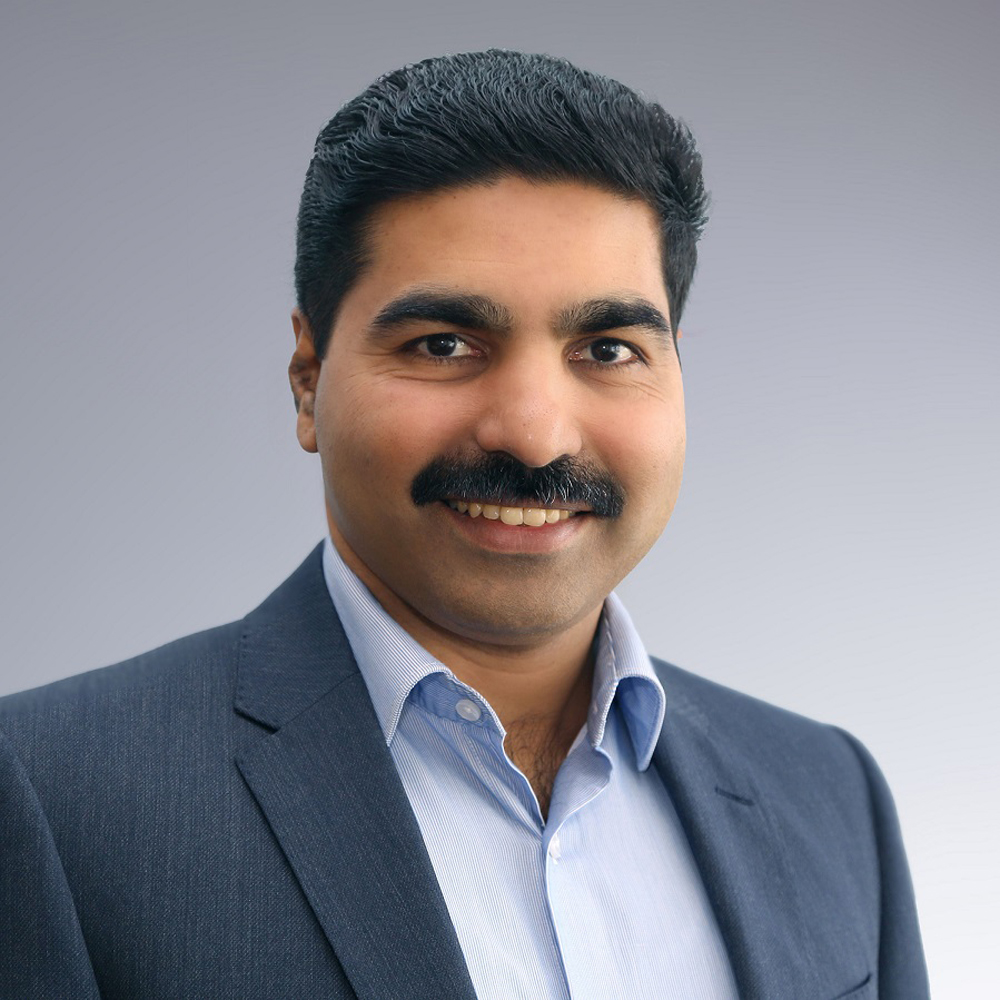 Doha: The College of Health and Life Sciences (CHLS) at Hamad Bin Khalifa University (HBKU) and the Qatar Genome Research Consortium have published the results of the first comprehensive study on how genetic variations in a Middle Eastern population affect drug responses.

Whole genome sequencing data from more than 6,000 Qatari adults was analyzed to identify the frequency distribution of more than 1,000 pharmacogenes – genes that affect how individuals respond to drugs.

The study highlights a diverse distribution of clinically exploitable pharmacogenomic variants in the Qatari population compared to other global populations.

According to Dr. Jithesh, the results indicate that 99.5% of the individuals studied have at least one clinically actionable genetic variability with a potential effect on drug safety and efficacy.

“Given that many of these drugs are widely prescribed in Qatar and other parts of the world, our findings have important implications for the clinical implementation of pharmacogenomics, which uses genomic data to predict whether an individual will respond to a specific drug or not,” he said.

The results of the study are therefore useful for planning the implementation of precision health in Qatar.

Dr. Georges Nemer, Acting Dean of CHLS, said: “Understanding the Qatari genome and drug-associated genetic variations has the potential to change the way we treat disease and is key to precision health.

This important study, in partnership with the Qatar Genome Research Consortium, is a major step forward in identifying high-risk individuals and deciding treatment.

Likewise, he emphasizes the importance of developing the capacity and specialized skills to advance these discoveries, which is made possible through the CHLS graduate programs in genomics and precision medicine.