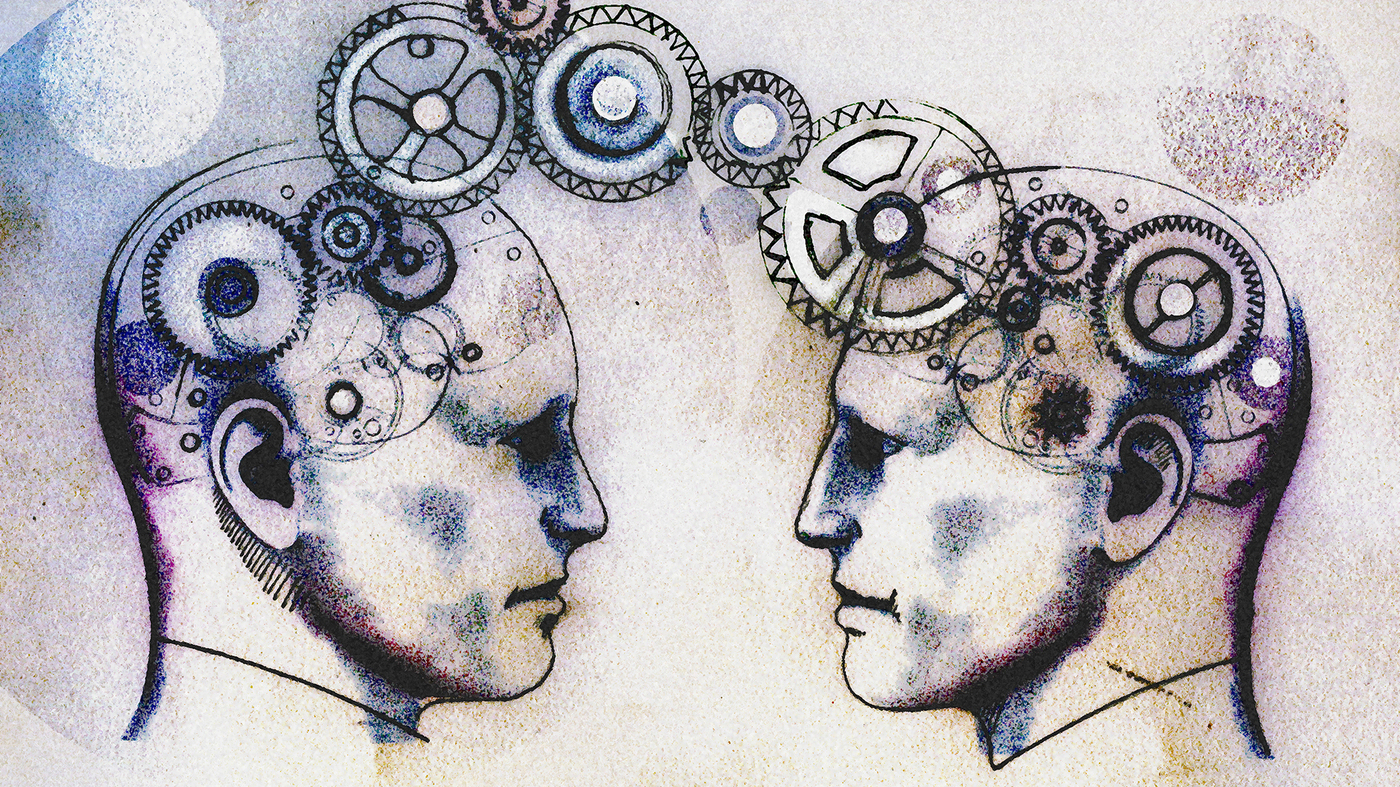 The genetic underpinnings of psychosis are elusive and diffuse. There are hundreds of common genetic mutations scattered throughout the human genome that each increase the risk of developing a mental illness like schizophrenia by a tiny bit. Many people carry a set of these genes, but most do not end up with a psychotic disorder. Instead, a study suggests they could get a little creative boost.

According to Dr. Kári Stefánsson, a neurologist and CEO of a biological research company called deCODE Genetics, who conducted the study published in Natural neuroscience Monday.

“They are found in most of us, and they are common because they confer or have conferred in the past a reproductive advantage,” he says. The benefit of having a more creative mind, he suggests, could help explain why these genes persist, even as they increase the risk of developing debilitating disorders, such as schizophrenia.

Aristotle on the roots of “madness”

It’s an old idea. The philosopher Aristotle said that genius and madness go together. Psychiatric studies have to some extent supported the adage. Studies of more than one million Swedes in 2011 and 2013 found that people with close relatives with schizophrenia or bipolar disorder were much more likely to become creative professionals. (Patients with mental illness were not themselves more creative, with the exception of some who suffered from bipolar disorder.)

Additionally, studies of healthy people with genetic markers associated with a psychotic disorder found that their brains functioned slightly differently than other people who lacked these genetic markers.

“They were small [differences] but you could kind of see, damn it, if you add a bunch of it, it could add something big,” says Dr. Ray DePaulo, Jr., a psychiatrist at Johns Hopkins University School of Medicine. “Something” like schizophrenia or bipolar disorder or, as Stefánsson thinks, a creative disposition.

Stefánsson and his colleagues studied the genes of more than 80,000 Icelanders to see if writers, dancers, artists, actors or musicians had genetic markers associated with an additional risk of certain psychiatric disorders.

“And, indeed, the risk of schizophrenia is significantly higher in creative professions than in the average population in Iceland,” he says. If people derive at least some of their creative impulse from these genes, says Stefánsson, then “genome variance that leads to creativity also leads to schizophrenia.”

Not so fast, say other scientists

Other researchers are cautious about this claim. “Any particular set of genes will only explain a very small amount of variation in a psychological trait,” says Scott Barry Kaufman, a psychologist at the University of Pennsylvania. He says there is so many more things that determine whether or not someone is going to have schizophrenia or be creative – “things like what’s going on in your life, your environment, etc.”

And the apparent genetic effect in Stefánsson’s study, while statistically significant, is tiny. Essentially, these genes have less than a 1% effect on creativity. That’s not quite enough to say for sure if there’s a strong link between genetics and creativity, or if that means creativity came at the cost of schizophrenia.

“That’s a clue…maybe worth noting,” DePaulo says, with an ambiguous groan. “But huh, that’s not a cigar. Horseshoe, that’s not a horseshoe.”

Genes can’t be the only answer

Stefansson, however, maintains his hypothesis. He thinks that genes must influence creative minds in a substantial way. But, he admits, they cannot be the only source of creativity in a human being. “I am convinced [these genes] are not a major contributor to the creativity in all of us,” he says. “But they do exist… with quite a high frequency.

Kay Redfield Jamison, clinical psychologist at Johns Hopkins University School of Medicine and author of Touched by fire: manic-depressive illness and the artistic temperamentagrees with Stefansson.

“[The paper] shows … not only a vague psychological connection between mental illness and creative thinking, but also something very fundamental,” she says, and the implications for this are profound. “If you can figure out what those genes are, can you get people to not be creative?”

But there are so many components to creativity that this cannot be the only answer.

“It’s not going to be a very simple thing,” Redfield Jamison said. “And why would he be?” After all, she adds, if there was a single source of inspiration, there probably wouldn’t be many original works.