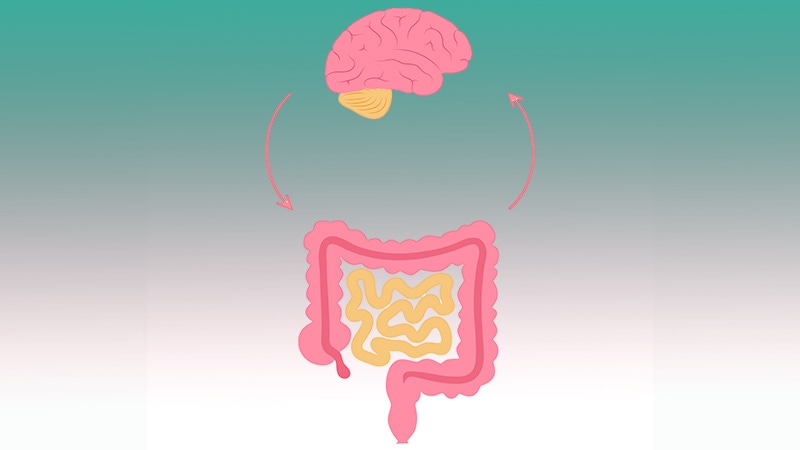 The same genes that send people to the bathroom with a flare-up of irritable bowel syndrome may be involved in future brain health, according to a new study. Researchers have found a genetic correlation between people with disorders of the gastrointestinal tract (GIT) and Alzheimer’s disease (AD).

By analyzing years of genetic data from studies on Alzheimer’s disease and similar data on six gastrointestinal disorders, scientists at the Center for Precision Health at Edith Cowan University in Australia have found that many genes specific to the disease shared the same loci, or chromosomal location, in each group.

The researchers say this is the first comprehensive look at the genetic relationship between these disorders. Previously, it was widely believed that there was a link between gastrointestinal disorders and Alzheimer’s disease. A 2020 longitudinal study noted that people with irritable bowel disease were six times more likely to have AD. But the gut-brain axis had not yet been examined on a genetic basis.

“The study provides new insight into the genetics behind the observed co-occurrence of AD and gut disorders,” said Emmanuel Adewuyi, PhD, MPH, in an interview with EurekaAlert. Adewuyi, a postdoctoral researcher at Edith Cowan University’s Center for Precision Health, led the study.

The authors say understanding the underlying genetics of AD can provide clues to how the disease works, which is largely a mystery. Treatment of the disease is increasingly urgent in a world where life expectancy and the incidence of Alzheimer’s disease are increasing. By 2030, more than 82 million people are likely to have Alzheimer’s disease, according to the World Alzheimer’s Disease Report 2015.

The final cohort represented over 450,000 people. Of those analyzed, they found that all GIT disorders except irritable bowel disorder were correlated with AD.

One of the biological factors that underlined this relationship was the amount of abnormal cholesterol in the two series studied. From the study, it appears that altered cholesterol was a risk factor for both Alzheimer’s disease and intestinal disorders. Therefore, the authors suggest that next steps should investigate the use of cholesterol-lowering statins, such as atorvastatin or lovastatin, to see if they help protect the gut and, in turn, the brain.

Although these results indicate a correlation, the researchers caution that a causal relationship cannot be established between these two sets of disorders. The data support the idea of ​​the gut-brain axis but do not show that gastrointestinal problems cause AD or vice versa. The results also do not mean that someone with Alzheimer’s disease will always have bowel problems or that someone with bowel problems will develop Alzheimer’s disease.

The authors suggest the role of diet in maintaining health. They particularly highlight the Mediterranean diet, rich in natural fats and vegetables.

The study was independently funded. The authors report no relevant financial relationships.