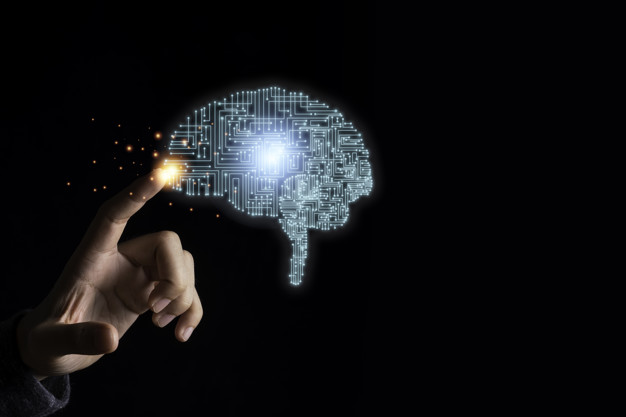 Using computational and cell biology techniques, such as CRISPR, scientists have identified a protein that increases the activity of the TP73-AS1 gene in response to chemotherapy and is also known to activate many genes in the aging brain

Scientists from Israel’s Ben-Gurion University of Negev (BGU) have found that an activated gene in glioblastoma, a type of brain cancer, is also partly responsible for our aging brain. Their findings were published in the peer-reviewed journal Aging late last week.

“The study of cancer tells us about aging and vice versa,” says lead researcher Dr. Barak Rotblat from the Department of Life Sciences at the Faculty of Natural Sciences and the National Institute of Biotechnology of the Negev (NIBN ). Rotblat’s research focused on a new class of genes coding for long non-coding RNAs. Classically, gene products are RNAs that code for proteins. However, while there are 20,000 genes coding for “classic” proteins, scientists now know that there are at least 20,000 genes whose products are long non-coding RNAs.

“For a few years, we have been studying one of these genes, TP73-AS1, and have discovered that it is very active in pediatric (medulloblastoma) and adult (glioblastoma) brain cancers. Importantly, not only is this gene highly active in brain cancer, but it also contributes to the aggressiveness of the disease. In glioblastoma, high levels of TP73-AS1 in tumor cells provide protection against chemotherapy,” says Dr. Rotblat.

Using computer and cell biology techniques, such as CRISPR, the Rotblat lab identified a protein that increases the activity of the TP73-AS1 gene in response to chemotherapy and realized that this protein, known as YY1, is also known to activate many genes in the aging brain. Interestingly, aging and glioblastoma are also known to be linked, as glioblastoma is more aggressive in older people. However, the genes linking the aging brain to glioblastoma were not known.

“Once we discovered that YY1 increased TP73-AS1 activity, we asked if, like YY1, TP73-AS1 was also active in the aging brain and found that this was indeed the case. Now we are excited about the prospect that by studying TP73-AS1 and the molecular pathways it interacts with, we can learn more about cancer and aging in the brain,” says Dr. Rotblat of directions for future studies.

The research was supported by the Israel Science Foundation, the Israel Cancer Association, the NIBN, the David and Inez Myers Foundation and the Ministry of Science and Technology.