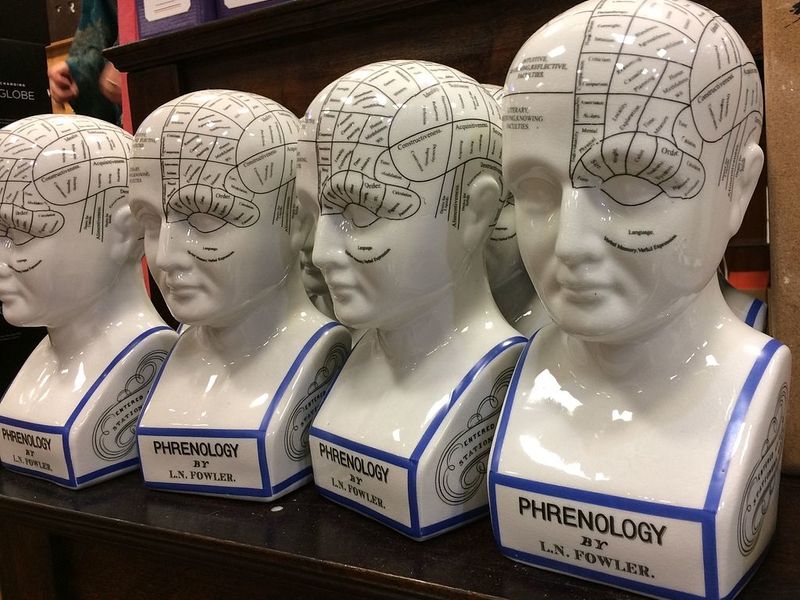 “This makes the genetic link between the face and the shape of the brain compelling,” co-lead author Claes said in a statement.

None of these genetic loci affecting the shape of the brain and face, however, had any overlap with behavioral-cognitive traits, discrediting pseudoscientific notions that a person’s behavior or predisposition to neuropsychiatric disease can be gleaned. through the shape of his head.

“We have found a clear genetic link between a person’s face and the shape of their brain, but this overlap has almost nothing to do with that person’s behavioral and cognitive traits,” added lead author Sahin Naqvi of Stanford University School of Medicine in a statement.

Naqvi, Claes and their colleagues adapted a brain phenotyping approach they had previously developed to analyze the shape of the brain’s mid-cortical surface. They applied this approach to MRI data from 19,644 healthy individuals from UK Biobank to capture and determine their brain morphology.

After adjusting for factors such as total brain volume, height, and weight, the researchers conducted 285 genome-wide multivariate association studies, with different analyzes reflecting various morphological characteristics. Overall, they discovered 472 genomic loci with genome-wide significance for an effect on brain shape. Of these, 351 had not previously been linked to brain morphology.

They further replicated approximately 65% â€‹â€‹of these loci using MRI data from the Adolescent Brain Cognitive Development Study, and noted that functional mapping and annotation analyzes indicated that many of these loci were close. of genes involved in specific brain processes such as neurogenesis, morphogenesis. – related to processes such as morphogenesis of the anatomical structure and disorders of neurological development.

Since a previous study had linked 203 genetic variants to the shape of the human face, the researchers looked for any overlap between the two sets of genetic loci. They found that 76 genomic loci were involved in both brain formation and facial formation.

Other shared genetic loci are associated with paracrine signaling via fibroblast growth factor, Hedgehog, and bone morphogenetic protein pathways, all of which mediate signaling from the developing brain to the developing face.

After browsing through publicly available genome-wide summary statistics, the researchers found little overlap between the shared genetic loci of face and brain shape and loci related to behavioral and cognitive traits like intelligence. and neuroticism or neuropsychiatric disorders such as schizophrenia or bipolar disorder.

This finding, the researchers noted, further discredits pseudoscientific concepts such as physiognomy and phrenology that claimed to be able to determine personality or other facial features of people.

Going forward, Claes said in an email that they plan to incorporate additional data into their analyzes to examine genetic factors involved in facial and brain shape across populations, as well as to combat the European bias in such studies. He added that he also plans to apply this approach to study other anatomical structures that can be visualized, such as the heart.