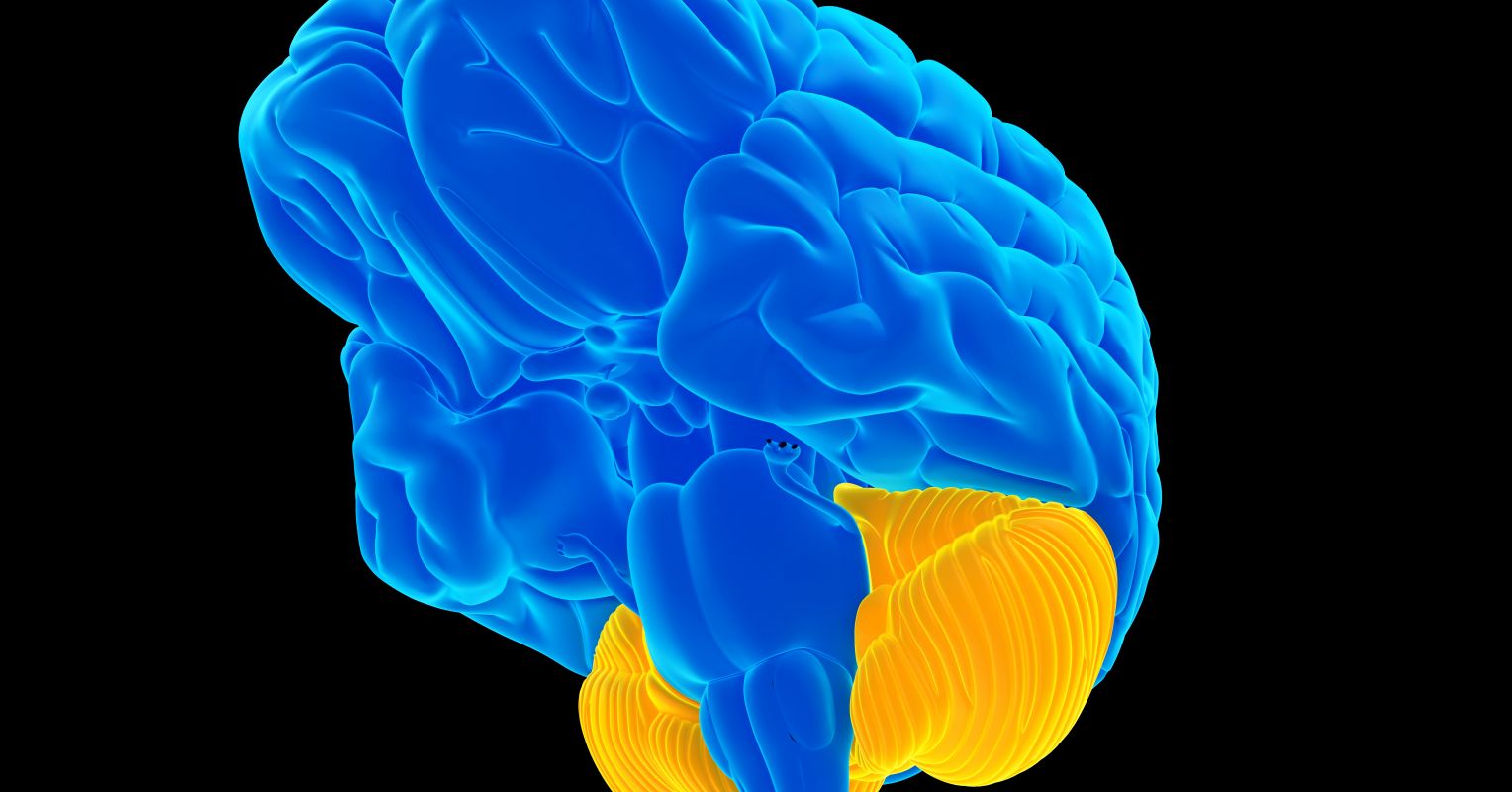 A pioneering new study involving both humans and mice by researchers at the RIKEN Center for Brain Science in Japan has identified a direct genetic link between the SUV39H2 gene – which influences neurodevelopment of the cerebellum – and an autism spectrum disorder.

This discovery represents the first time that neuroscientists have identified a direct link between the SUV39H2 gene and ASDs. These discoveries (Balan et al., 2021) were published on July 15 in Molecular Psychiatry.

Throughout the process of neurodevelopment, genes are turned on and off in different ways. A complex process called ‘histone methylation’ is a way to turn genes related to brain development on and off. This study suggests that the absence of functional SUV39H2 genes in the developing brain alters methylation of a specific histone (H3K9) in the cerebellum, creating neurodiversity. 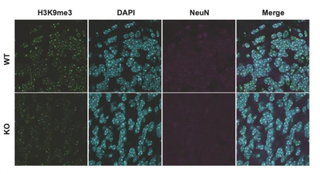 H3K9 methylation levels in the cerebellum were lower in SUV39H2-deficient mice than in control mice.

SUV39H2 turns off genes necessary for healthy development of the cerebellum

In mice, the researchers found that if H3K9 methylation did not occur due to “a loss-of-function variant in SUV39H2”, it triggered the “deregulation of the Î²-cluster genes of Protocadherin in the brain by development “in a way that prevented the silencing of genes necessary for healthy neurodevelopment. Without the robust methylation triggered by SUV39H2, genes that should have been turned off in the cerebellum remained active.

â€œSUV39H2 is known to be expressed early in neurodevelopment and to methylate H3K9,â€ lead author Takeo Yoshikawa explained in a July 16 article. Press release. “This helps control which genes should be turned off. But without it, genes from the protocadherin group were abnormally expressed at high levels in embryonic mice.”

“SUV39H2-knockout mice displayed hyperactivity and reduced behavioral flexibility in learning tasks requiring complex behavioral adaptation, which is relevant for ASD,” the authors explain in the abstract of the article. “The SUV39H2 deficiency evoked an elevated expression of a subset of Protocadherin Î² (Pcdhb) cluster genes in the embryonic brain, which is attributable to the loss of H3K9 (me3) trimethylation at the promoters of the gene. The reduction of H3K9me3 persisted in the cerebellum of SUV39H2-deficient mice into an adult stage. “

In the second phase of this experiment, the RIKEN team performed a post-mortem brain scan of individuals who were diagnosed with autism spectrum disorder during their lifetime and found that the brains of people with ASD had deficiencies. significant in SUV39H2 compared to healthy controls. “What started as a loss-of-function mutation in a single person with ASD has led to a general causal landscape for ASD that culminates in an abnormal brain circuitry,” Yoshikawa noted.

“The present study provides direct evidence for the role of SUV39H2 in ASD and suggests a molecular cascade of SUV39H2 dysfunction leading to H3K9me3 deficiency followed by spurious and elevated expression of Pcdhb cluster genes early in neurodevelopment”, the authors conclude.

Future studies should determine whether activating the SUV39H2 gene is an effective treatment for preventing or treating autism spectrum disorders.

RIKEN photo of H3K9 methylation levels in the cerebellum via EurekAlert