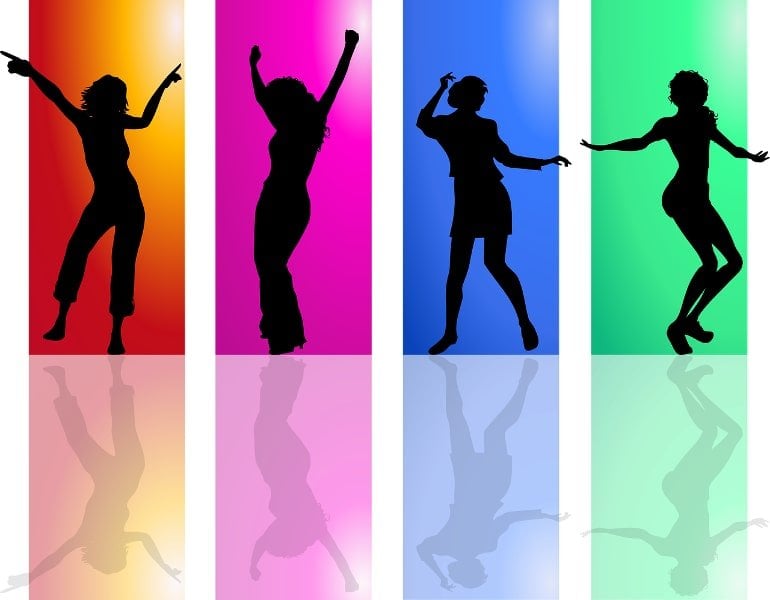 Summary: Researchers have discovered 69 genetic variants associated with musical rhythm synchronization, or the ability to move in sync with the beat of music.

The first large-scale genomic study of musicality — featured on the cover of today’s issue Nature Human behavior – identified 69 genetic variants associated with rhythm synchronization, that is, the ability to move in sync with the rhythm of music.

An international team of scientists, including the Vanderbilt Genetics Institute and 23andMe, have demonstrated that the human ability to move in sync with a musical rhythm (called beat synchronization) is partially encoded in the human genome.

“This is new groundwork for understanding the biology underlying the relationship between musicality and other health traits,” said co-lead author Lea Davis., Associate Professor of Medicine”.

“The large number of consenting study participants provided a unique opportunity for our group to capture even small genetic signals,” said David Hinds, PhD, researcher and statistical geneticist at 23andMe.

“These findings represent a quantum leap forward in scientific understanding of the links between genetics and musicality.”

About this genetic research news

Moving in sync with the rhythm is a fundamental component of musicality. Here, we conducted a genome-wide association study to identify common genetic variants associated with beat synchronization in 606,825 individuals.

Beat synchronization exhibited a highly polygenic architecture, with 69 loci reaching genome-wide significance (P−8) and heritability based on single nucleotide polymorphism (on the responsibility scale) from 13% to 16%.

Heritability was enriched for genes expressed in brain tissue and for regulatory elements of fetal and adult brain-specific genes, highlighting the role of genes expressed in the central nervous system related to the genetic basis of the trait.

We performed validations of the self-report phenotype (through separate experiments) and the genome-wide association study (polygenic scores for beat synchronization were associated with patients classified by algorithm as musicians in the medical records of a separate biobank).