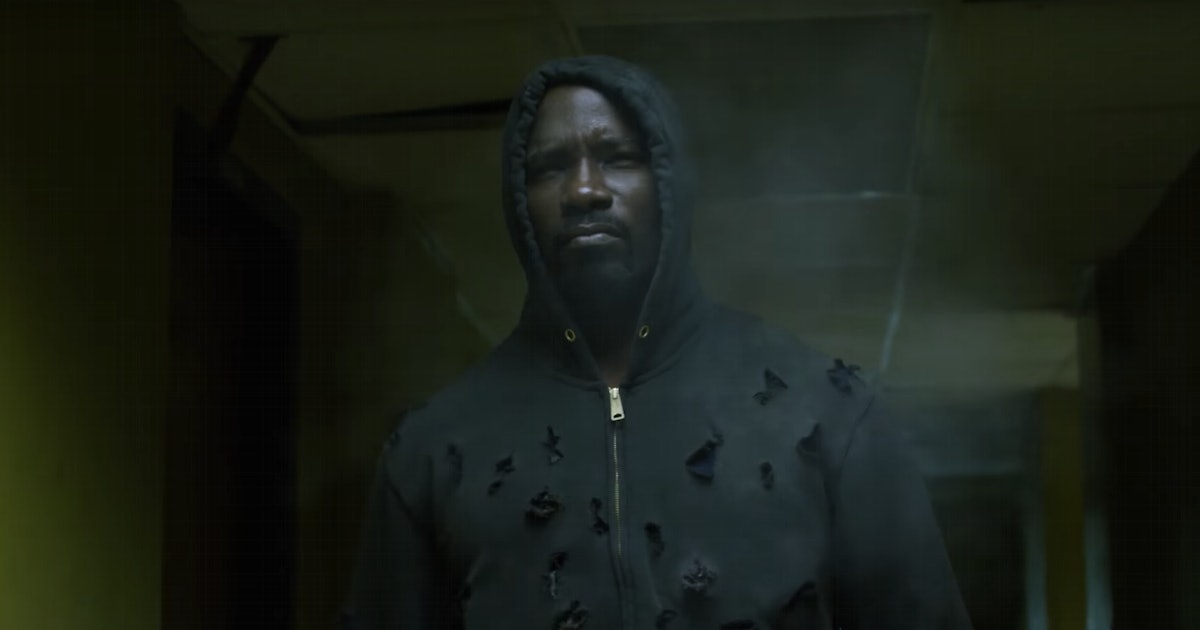 In the latest Netflix trailer Luke Cage, the series’ titular protagonist is berated by his longtime lover, Claire Temple, for being a coward despite not feeling any pain. â€œThere is nothing that can hurt you,â€ she said accusingly. “So what are you afraid of? In real life, people who do not feel pain have the opposite problem: they are not afraid of anything.

While Luke Cage makes it sound like a cool thing, the major problem documented in people with the genetic condition known as CIPA – it’s short for “congenital insensitivity to pain with anhidrosis “- is that they do not immediately perceive the pain-inducing things as dangerous. Babies with the genetic defect sometimes chew their lips until they bleed, tear the flesh from their fingers while chewing them, and even bite their tongue while eating. Adults will burn themselves without realizing it or will not notice the broken bones. Walking confidently through a volley of rapid-fire bullets, Luke Cage, seemingly resolute in his cowardice, is simply making his best impression of the humans afflicted by CIPA.

CIPA is caused by a recessive mutation in a gene involved in the nervous system, and both parents must pass a copy of the defective gene to their child for the disorder to manifest. Because almost half of children with CIPA die before the age of three – they actually die from overheating, because the body cannot tell when it is too hot (hence “anhidrosis”) – the disease, which fails to reach the adult population, is excessively and increasingly rare.

Yet it persists in the human gene pool, and if we needed a real explanation of Cage’s Â¯_ (ãƒ„) _ / Â¯ approach to danger, this would be it.

Of course, even if Cage had CIPA, he would have a huge advantage over actual sufferers of the disease: he’s virtually indestructible, so no matter how much pain he doesn’t feel. As far as we know, there is no natural genetic defect that could promise the ability to resist bullets, but scientists have tried to develop genetics modification who imitates it: In 2011, Dutch researchers genetically engineered goats to produce milk containing spider silk protein, which was then made into a skin-like material that could withstand a rifle bullet. 22. Merging this “bulletproof skin” with real skin grown in a petri dish could give Cage the ability to dodge bullets and the pain they inflict, at least in theory.

While genetics allow us to hypothesize for Cage’s indolence, ultimately it is emotional pain, not physical pain that wins out, and there is no scientific solution to this. . The brooding superhero arrives on Netflix on September 30.