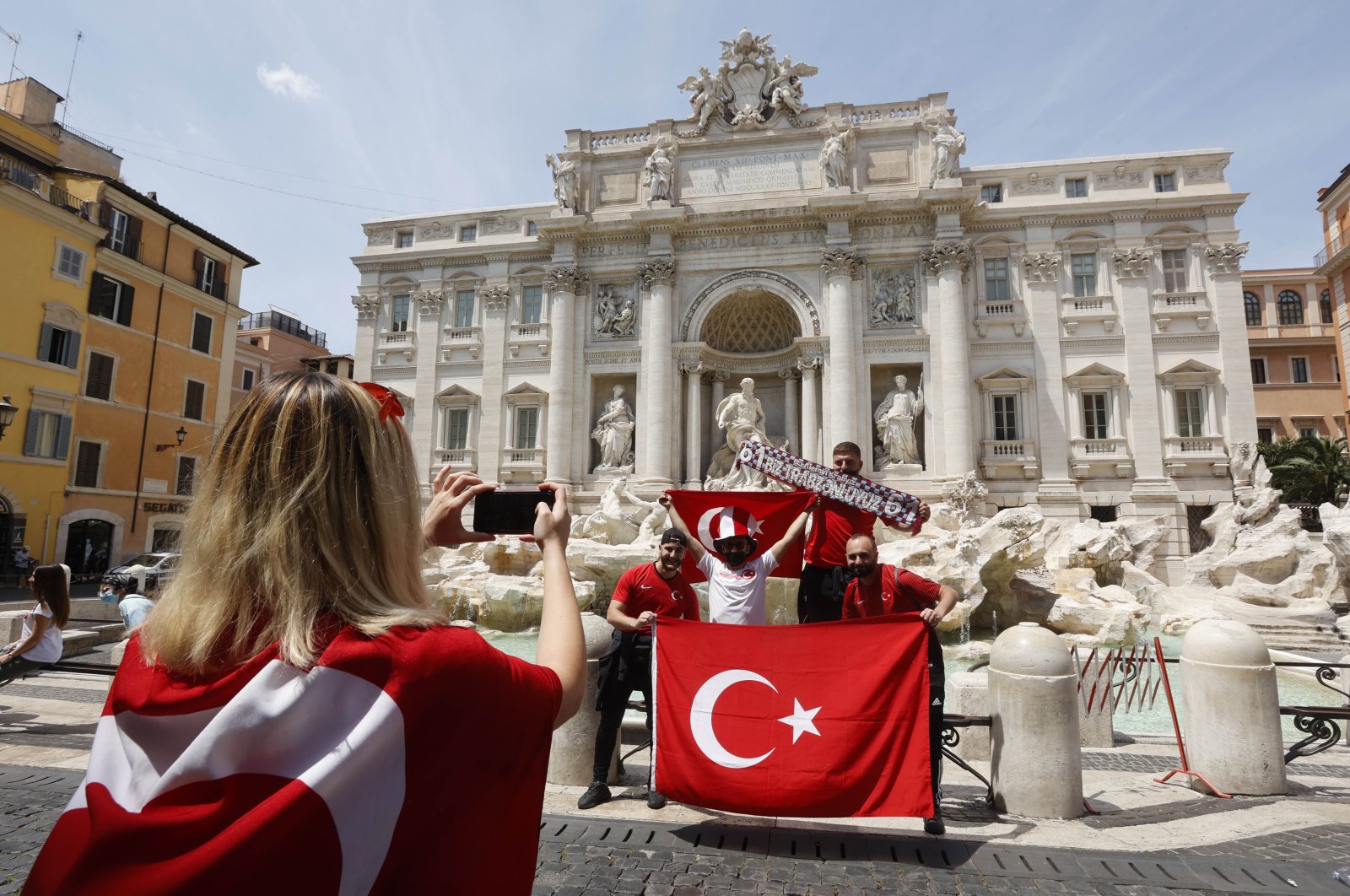 A study, the results of which were recently announced, could rekindle the debate over whether former Italian residents migrated from Turkey or not. The decade-long study demonstrated a strong link in the DNA of the inhabitants of the Italian region of Tuscany and the Turkish people. In addition, it highlights the diversity of the genetic structure of society in a country sandwiched between Asia and Europe.

Research conducted by a Turkish university concluded that Turkey is a bridge between East and West with its genetic structure, as well as its geography. The research was carried out with the participation of the Suna-Inan KÄ±raÃ§ Foundation of KoÃ§ University, Turkey University of Health Sciences, Rockefeller University (New York), Yale University and Cardiff University and the Icahn School of Medicine in New York at Mount Sinai under the direction of the Department of Molecular Biology and Genetics at Bilkent University in the Turkish capital Ankara. He examined the DNA of approximately 4,000 people from the 81 provinces of Turkey.

The executive director of the project, Professor Tayfun Ã–zÃ§elik, a faculty member at Bilkent University, shared the research results with the Anadolu Agency (AA). Ã–zÃ§elik said he obtained important data on the detailed genetic structure of Turkish society in the study, which lasted around 10 years and was carried out on a budget of $ 10 million (TL 84.43 billion).

â€œThe results of our study showed that Turkey has genetic integrity and contains a high level of genetic diversity,â€ he said. Noting that there are common genetic components between Turkish society and societies in the Balkans, the Caucasus and the Middle East, Ã–zÃ§elik stressed that there is also a higher level of similarity than expected with European societies.

“Turkey, like its geographical location, is a bridge between East and West with its genetic structure,” he said. He said the results indicate the genetic effects of migratory events that have occurred so far in Anatolian geography.

Noting that Anatolia serves as a historic bridge between Asia, Europe and Africa, zÃ§elik said that â€œfrom a phylogenetic point of view, Turkish society also reflects the effects of this bridge duty in a decisive way. “.

Turkish society has been observed to have a close relationship with people living especially in the region of Tuscany in Italy. The second country in this close relationship has been identified as Spain. These results may reflect the effects of migration Neolithic from the first farmers from Anatolia to Europe, “he added.

Turkey and Italy share a long history of relations, especially during the Ottoman era, and this is also reflected in their cultures. He said the most comprehensive genetic database to date for Turkish society has been created through the research, noting that the original genetic modifications of Turkish society have been discovered.

“The results also revealed a large number of rare genetic changes that were not previously detected but may be associated with disease,” zÃ§elik said, adding that the database was created with the work of 10 large groups of research over 10 years and that it underlined the importance of scientific cooperation.

â€œThe identification of such genetic changes is a solid basis for future research on human genetics, especially in Turkey,â€ he said.

â€œThe database created is designed to detect genetic changes in candidate genes which are rare and cause monogenic diseases, as well as to detect complex diseases such as obesity and diabetes. It will constitute a valuable reference resource for determining genetic susceptibility. The database is available to researchers.

Kars pointed out that each person carries two copies of each gene inherited from their mother and father. â€œRecessive diseases occur when the genetic changes that cause the disease are present in both copies. â€œWhen the mother and father are parents, this probability is quite high. The results of this study will be useful in discovering genetic changes in previously unknown recessive diseases. “