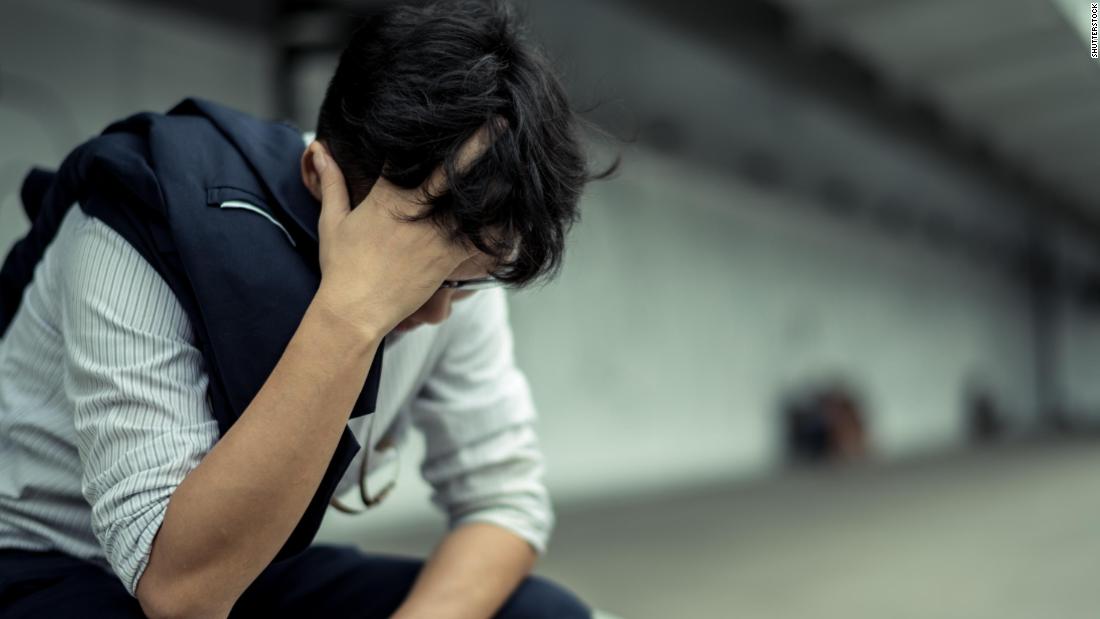 The genome-wide association study was the “largest study ever” looking at genes that may be associated with anxiety, according to Daniel Levey, a postdoctoral associate at Yale School of Medicine and one of the study authors.

The study identified six genetic variants linked to anxiety. Some of the anxiety-associated variants had previously been implicated as risk factors for bipolar disorder, post-traumatic stress disorder and schizophrenia.
Levey and his team used veteran data provided by the Million Veteran Program, a national Department of Veterans Affairs initiative that studies how genes and lifestyle affect the health of more than 800,000 veterans who participated .

Levey’s research group focused on 199,611 veterans in the data who had a continuous trait of anxiety based on a Generalized Anxiety Disorder Diagnostic Scale.

Although anxiety is common throughout the human condition, Levey said “some people experience it in a way that becomes pathological.”

Generalized anxiety disorder can manifest often in those who have experienced trauma while fighting war away from home, and examining the genetic traits of veterans it affects can help the population as a whole.

They cast a wide net and found some gems

Scientists use genome-wide association studies to examine the entire genetic code of an entire population. They enter the experiment with no assumptions and see what happens in a broad, penetrating scan of the cohort’s DNA.

Levey said having a “very large cohort is very effective” and that the veterans program is “one of the richest resources in the world” for data linking anxiety and genetics.

He noted that the veterans database is valuable because of its racial diversity. Similar large-scale studies like this have been crippled by too many participants from a similar background, often only those of European descent.

In this most recent study, researchers found that veterans of European descent had five genes that may be associated with anxiety.

One of the most useful findings was an association between anxiety and a gene called MAD1L1. In previous genome-wide association studies, MAD1L1 had shown indicated vulnerability to several other psychiatric disorders, including bipolar disorder and schizophrenia.

“It comes up over and over again,” Levey said.

They also identified a gene linked to estrogen. Levey said the potential link between estrogen was important because this cohort of veterans was 90% male, and this particular hormone is often associated with women.

For African Americans, researchers have identified a gene associated with bowel function potentially linked to anxiety.

“This genetic variant does not exist outside of African populations,” Levey said.

The aim is to identify more targeted treatments

Findings like these could lead to more specific studies of each of the identified genes to determine exactly how they might be linked to anxiety and other psychological disorders. If further examination of the genes strengthens the study’s findings, it could lead to pharmaceutical research targeting how these genes work.

Levey said he hopes the study could lead to even more proactive results, including early genetic testing to determine a person’s susceptibility to anxiety. Individuals could then receive therapy to learn positive coping and stress management techniques even before symptoms begin to appear, he said.

“We’re making a lot of progress in genetics about what causes these conditions and how we might approach treatment,” he said.