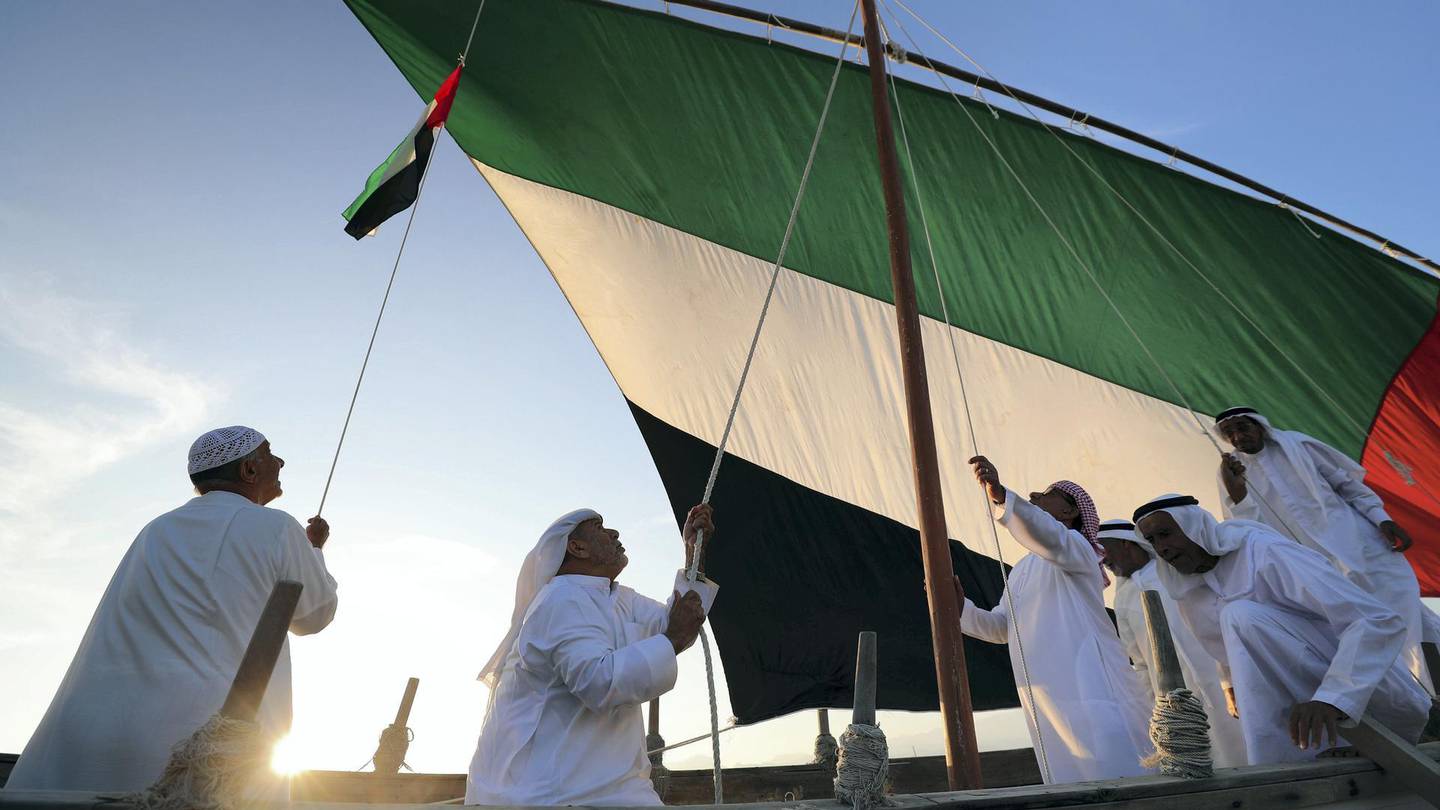 Genetic factors that could make some Emiratis susceptible to diseases such as diabetes have been revealed by an international research project.

The study, which analyzed the genetic makeup of nearly 1,200 Emiratis from the seven emirates, also offered insight into thousands of years of history.

The first results of the collaboration between researchers from the United Arab Emirates, the United Kingdom and Germany have been published in the journal Molecular biology and evolution.

“[The first purpose of the project has been] to try to understand the Emirati genetic architecture as a proxy for historical movements in the region,” said Professor Houman Ashrafian, Visiting Professor at the Radcliffe Department of Medicine, University of Oxford and co-leader of the initiative. .

“We’re also trying to provide a toolkit to discern what may be unique drivers of disease in this population.”

The project grew out of discussions a decade ago between Prof Ashrafian and the other leader of the initiative, Prof Maha Barakat, chief executive of the Frontline Heroes Office and director of research at Imperial College London Diabetes Center Abu Dubai.

Genetic analysis of human populations has tended to focus more on people of European descent, and Middle Eastern populations are comparatively understudied.

With a comprehensive understanding of the genetic makeup of Emiratis, the study identified forms of genes associated with the disease, including variants that may not appear in other populations.

“What has become clear is that in populations like the Emiratis, we don’t have the same genetic structure as previously sequenced populations,” Prof Ashrafian said.

“People recognize that to better understand genetic diseases, you have to go into different populations. Generally speaking, the genetics community tries to examine new populations.

Emirati women prepare traditional dishes for a competition to showcase the heritage of the United Arab Emirates during the Sheikh Zayed Festival. All photos: Nilanjana Gupta / The National

In findings expected to be released separately from the report, the research has uncovered genetic markers linked to type 2 diabetes and obesity, major health problems in the UAE.

The study analyzed 1.7 million genetic markers in 1,198 Emiratis, hospitalized patients or their relatives, who each provided a blood sample. Most markers were found on chromosomes, inherited bundles of DNA and proteins.

Research has shown that while the Emirati population is predominantly of Middle Eastern descent, it has mixed over the millennia with people from Africa and South Asia, and this is still happening.

In their paper, the researchers said the genetic makeup of the Emirati population reflected genetic admixture events that occurred “thousands of years ago”.

“[These were] possibly related to the movement of people in the Middle East after major cultural transitions such as the invention of agriculture or more recent movements related to climate change and desertification of the region over the past 6,000 years” , they wrote.

However, the researchers reported that some individuals were “genetically identical to today’s Africans or South/Central Asians”, indicating that this admixture still occurs.

The population of the United Arab Emirates also reflects the country’s tribal traditions, which have created differences among Emiratis depending on which emirate they come from.

“What is really clear is that all Emiratis share a strong and common genetic heritage,” Professor Ashrafian said. “What may have surprised us was that each of the emirates had their own set of signals that differentiated them.

So in Sharjah, for example, there is greater genetic influence from Africa and Eurasia, while Abu Dhabi showed particular genetic similarities with Ethiopia, Qatar and the Levant.

Another finding was that it was more common than in some other populations for people to have inherited the same form of a particular gene from both parents, reflecting the tradition of consanguineous marriage.

The research project, which is ongoing, has also involved researchers from the National Archives in Abu Dhabi, the University of Birmingham and Durham University in the UK, and the Max Planck Institute for Science. of human history in Germany.

Insolvency and bankruptcy code: the government can intervene in rare cases of cross-border insolvency