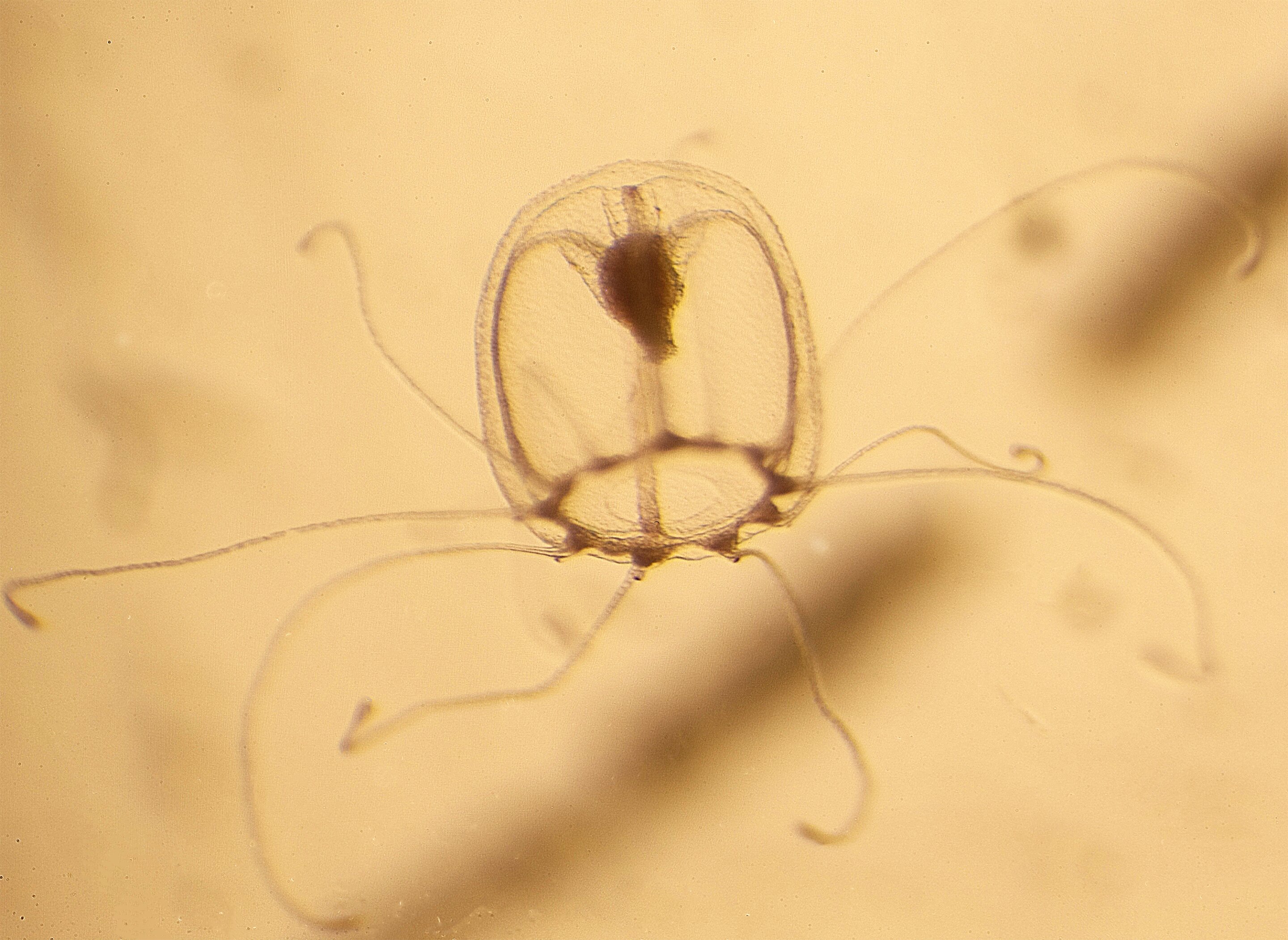 Genetic study of immortal jellyfish may help explain its longevity

A team of researchers from the University of Oviedo in Spain report findings that could explain how the jellyfish Turritopsis dohrnii is able to live, at least in theory, forever. In their article published in Proceedings of the National Academy of Sciencesthe group describes sequencing the genome of the jellyfish and a deadly close relative to see if they could spot any relevant differences.

Previous research has shown that T. dohrnii begins life as a larva drifting in the sea. At some point they attach themselves to the seabed and soon after begin to germinate as polyps. Then they repeatedly clone themselves to form a colony. Once mature, the colony then begins to produce mature jellyfish. Most other jellyfish reproduce in the same way, but their story ends there: if the colony gets into trouble, it can die. But when T. dohrnii has problems, things are different. One of the jellyfish can turn into a cyst, similar to its original polyp, and stick to the seabed in a new location and start the whole cycle all over again. Because it reproduces by cloning, the creature never actually dies – a version of itself lives on, perhaps indefinitely.

In this new effort, the researchers wanted to know how the jellyfish is able to recycle itself. To find out, they captured samples and performed whole-genome sequencing. Once they had the whole genome, they did the same for a very close relative of T. dohrnii, Turritopsis rubra, which is not immortal. Then they looked for the differences in the genomes that allowed one to live forever while the other perished when problems arose.

The researchers found that T. dohrnii had twice the number of genes associated with gene repair and protection than T. rubra. And he also had mutations that delayed cell division and stopped telomeres from breaking down. The researchers also noted that during jelly’s metamorphosis period, some development-related genes reverted to the state when jelly was still just a polyp.