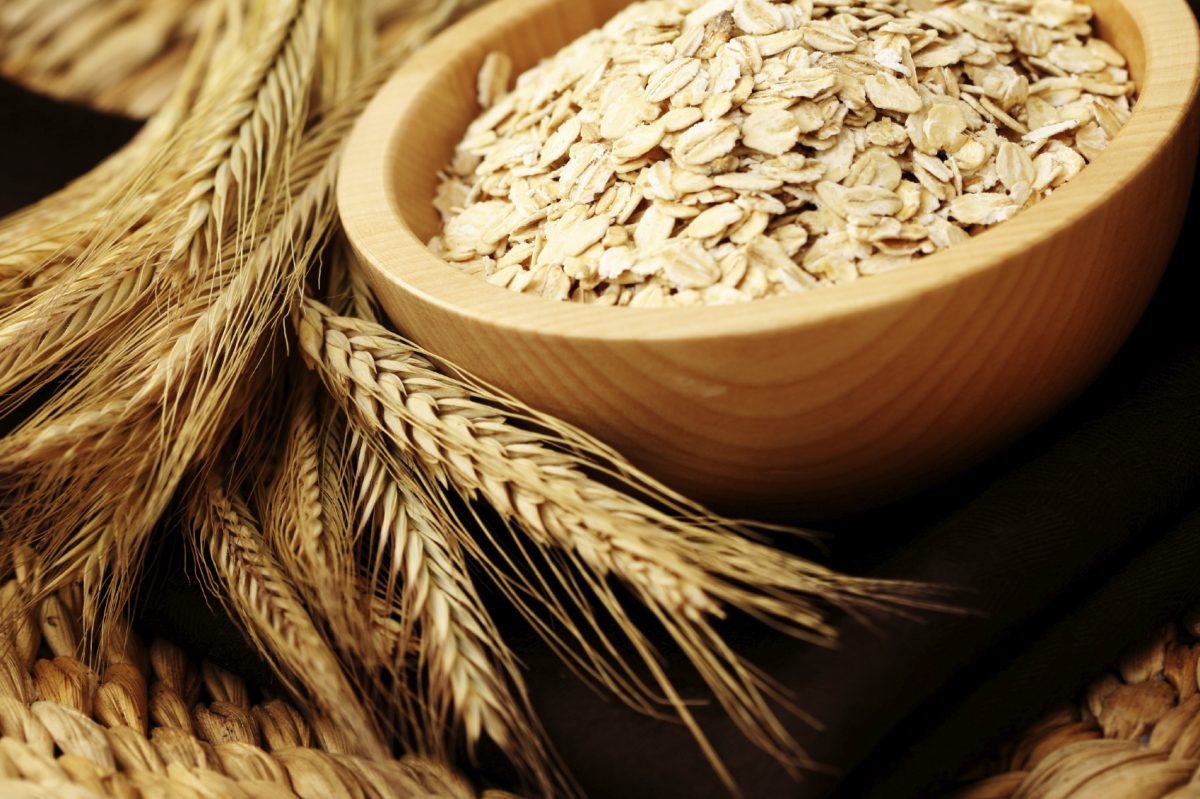 The Edith Cowan University (ECU) genetic study of oats has shown why oats may be the answer for most people with celiac disease and gluten intolerance.

“We found that oats contain less protein that matches gluten in wheat, causing an immune reaction in people with celiac disease,” Professor Michelle Colgrave told ECU on May 19.

Colgrave said these findings allowed the team to confirm that “at the gene (DNA) and protein level, oats contain fewer protein sequences known to trigger food allergies and intolerances” and also found that oats shared greater genetic similarities with rice, which is gluten-free, than wheat and rye; both high in gluten.

Compared to other cereals, oats also contain a much higher proportion of beta-glucans, which reduce blood cholesterol levels and also improve the immune system.

Assoc Professor Jason Tye-Din said the research provides reassurance about the safety of oats for people with celiac disease and goes even further to enable the cereal’s inclusion in gluten-free diets.

“Concerns that oats harbor gluten-like proteins that could be harmful to people with celiac disease mean that in Australia and New Zealand oats are currently excluded from the gluten-free diet,” a- he declared.

People who follow a restrictive gluten-free diet often have low whole grain intake, which is often linked to diabetes and cardiovascular disease. However, the inclusion of oats could overcome many of these adverse effects.

Oats aren’t just great because of their innate health benefits; their cultivation also requires fewer treatments with insecticides, fungicides and fertilizers compared to other cereals.

The genetic study revealed that cultivated oats (Avene sativa) have six sets of chromosomes (6n), two of which were received from long avene (2n) and island avene, which has four sets.

The authors hypothesized that A. sativa, from two species with different number of chromosome sets, could be a reproductive barrier for oats.

However, the researchers believe the study will provide new insights into the genome and aid in breeding and growing more nutritious and sustainable oats.

“The freely available resources created through this collaboration are essentially the oat model and will increase the potential for selection to target specific traits,” said Colgrave, listing protein-rich oats to meet protein demands. plants as a possibility.

ECU’s Dr Angela Juhász said the findings could be a huge boon to the Australian oats industry.

“Research conducted by ECU and CSIRO allows us to identify not only the proteins associated with gluten-like traits in oats, but also the traits that can increase crop yield, improve nutrient profiles and make them more resistant to disease and drought,” she said.

“This can provide Australian producers with unique and differentiated cereals to maintain Australia’s position as a supplier of premium cereals with specific health benefits for Australians.”