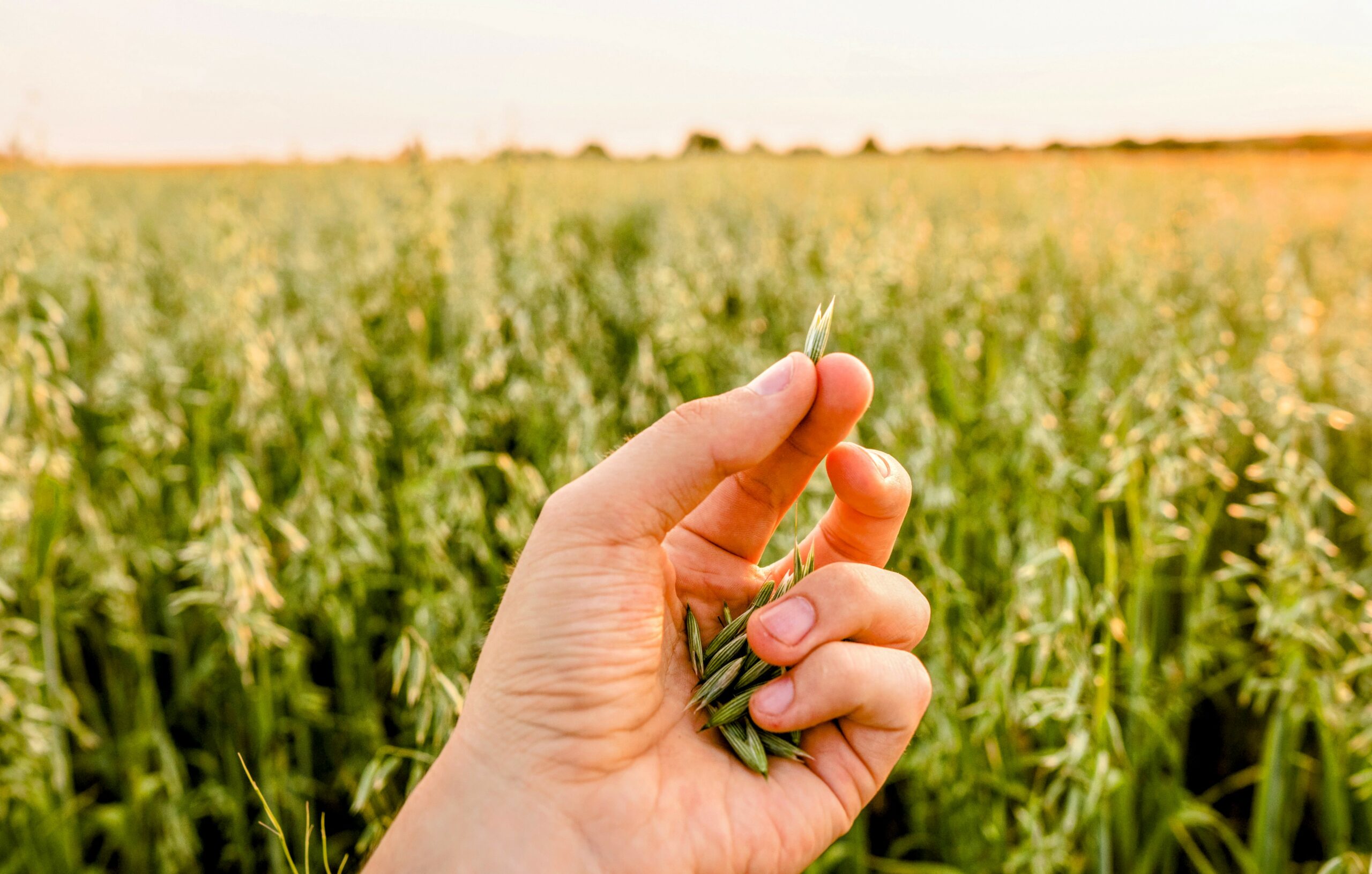 This explains why it took Manuel Spannagl, a scientist at the Helmholtz Munich Environmental Health Center, six years to sequence and analyze the oat genome.

Why decode the genome? The researchers wanted to know why fewer people are allergic to oats compared to foods like wheat and rye. They found that oats have less protein that correlates with gluten, which means fewer people will be allergic to them.

“This allowed us to confirm at the genomic level that oats in their pure form are suitable for a gluten-free diet,” said study co-author Nadia Kamal.

Scientists have also discovered the gene that produces beta-glucans, a type of dietary fiber. Compared to other cereals, oats have a much higher level of beta-glucans. These fibers are beneficial for people with type 2 diabetes and have also been shown to lower cholesterol.

Oats are also good for the environment and can grow in less than ideal soil and generally require less land than wheat. Compared to other cereals, growing oats generally requires less chemical use for insecticides, fungicides and fertilizers.

Plus, now that we know more about their genetics, researchers think we can grow oats even more sustainably.

“We have created the potential for targeted breeding, since we are now able to tell which oat varieties are compatible with each other,” said Nick Sirijovski of Lund University and ScanOats. “At this point, we can combine traits for an even more favorable health profile, higher yields, better pest and drought resistance, and most importantly, in preparation for climate change.”

The study is published in the journal Nature.