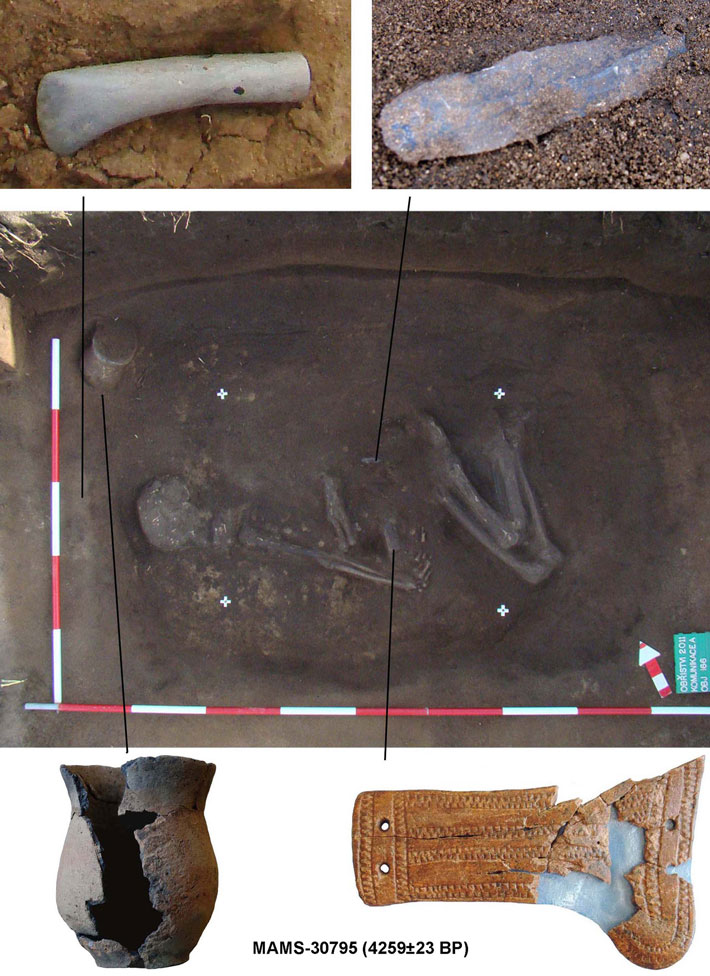 JENA, GERMANY â€” According to a statement released by the Max Planck Society, analysis of the genomes of 271 people who lived in the western region of the Czech Republic known as Bohemia between 3,500 and 7,000 years ago. years has identified three migratory events in Central Europe. Wolfgang Haak of the Max Planck Society said the region’s genetic landscape changed dramatically around 5,000 years ago. People with ancestors from the Eurasian steppe were found buried in cemeteries with people who had little or no “Steppe” ancestry, but all were buried according to the same customs of the wired ware culture. , he explained. However, fewer Y chromosome lineages have been detected in Corded Ware males over time, suggesting that only a few males have sired a majority of offspring, possibly because a new social structure has emerged, added. Luka Papac from the Max Planck Institute for the Science of Human History. When the Bell Baker Company emerged about 4,500 years ago, all of the males in the study were from a new Y lineage in Bohemia, indicating that a new clan had arrived. The Bell Beaker culture was previously believed to have given rise to the Ancient Bronze Age culture of Unetice, but new genetic data suggests these people came from an area in northeastern Bohemia, added Michal ErnÃ©e from the Czech Academy of Sciences. Such a turnover may have been the result of the Baltic amber trade, as centrally located Bohemia has become an important trading hub, ErnÃ©e said. Read the original scientific article on this research in Scientists progress. To learn more about the Bell Beaker burials at the PÃ¶mmelte site in central Germany, see â€œLetter from Woodhenge: Stonehenge’s Continental Cousinâ€.