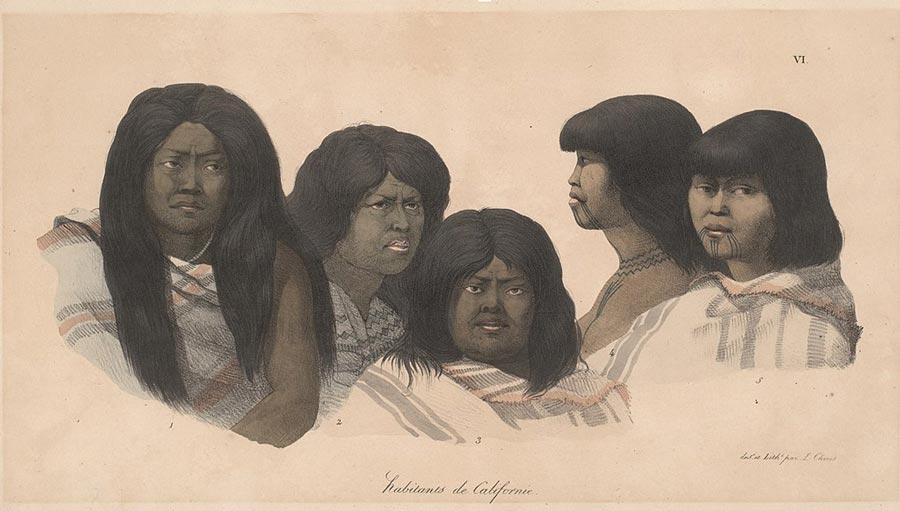 Geneticists have found that DNA recovered from skeletal remains at two archaeological sites in San Francisco Bay, California matches genetic samples taken from modern members of the Muwekma Ohlone tribe. Ancient DNA was collected from the skeletons of 12 individuals who lived in the Bay Area at different times over the past 2,000 years, and its connection to today’s Muwekma Ohlone people reveals the true connection history of the tribe with the land where they’ve long resided.

The research just published by the Proceedings of the National Academy of Sciences (PNAS) can help a displaced Native American group regain their lost status:

“The study reaffirms Muwekma Ohlone’s deep ties to the region, providing evidence that disagrees with linguistic and archaeological reconstructions claiming that the Ohlone are late migrants to the region,” the authors wrote. article from the PNAC.

Despite the fact that approximately 500 Muwekma Ohlone people currently reside in and around San Francisco, they are not currently recognized as a separate tribe by the United States federal government. This is a situation they would like to change, and this new genetic study may very well help them to do so.

We are Muwekma Ohlone, welcome to our land, where we were born! Mural by Alfonso Salazar in downtown San Jose, California (2021) (Katherine D. Harris / CC BY-SA 4.0 )

Who were (are) the Muwekma Ohlone?

The Muwekma Ohlone people once occupied 4.3 million acres (1.74 million hectares) of land in Northern California. Like most Native American groups, however, their population declined significantly during the 19th century as they were slowly displaced by American settlers from the east.

In 1927, the Muwekma Ohlone were removed from the official registry of recognized tribes by the US government. This change was prompted by a statement by anthropologist AL Kroeger, who following a 1925 survey declared the Muwekma Ohlone people “for all practical purposes extinct”. The federal government took control of all former Muwekma Ohlone lands after the withdrawal and also declared all remaining members of the tribe ineligible for benefits that would normally be open to Native American peoples.

The Muwekma Ohlone people were baffled by this decision at the time and remain baffled to this day. Since the 1980s, they have been asking to be reinstated in the official tribal register and have even sued the federal government in an attempt to achieve this. But so far the Bureau of Indian Affairs has refused to act, leaving the Muwekma Ohlone Nation in limbo.

Living members of the tribe hope that the new genetic study published in PNAC will strengthen their recognition record and compel the government to respond. This was their hope from the start, when the excavations in the ancestral houses of Muwekma Ohlone began. 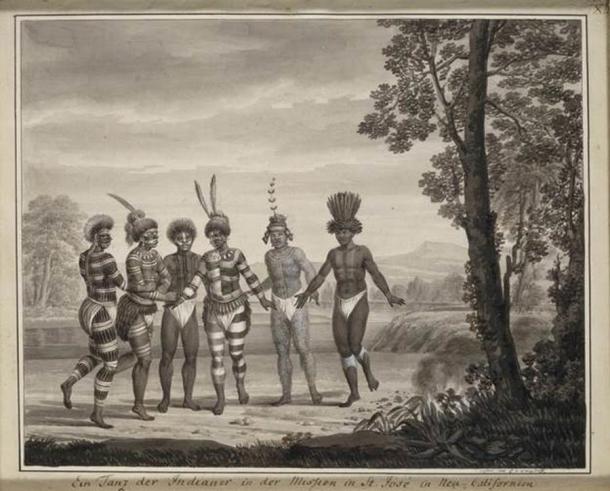 In 2014, the San Francisco Public Utilities Commission announced plans to build an educational facility in a location where Native Americans would previously have lived. By law, exploratory archaeological studies should be conducted before construction begins, to ensure that Native American burial sites would not be disturbed.

When the Muwekma Ohlone tribe was contacted about upcoming excavations, they asked archaeologists to dig at two sites that they knew had a long history of occupation by their people. These were known as Sii Tuupentak (Round Water House Site Square) and Rummey Ta Kuččuwiš Tiprectak (Place du Ruisseau de la Lagune Site).

This recommendation from Muwekma Ohlone turned out to be good. Skeletal remains were recovered from both locations, and genetic researchers involved in this study were able to extract genetic samples from a total of 12 individuals. Dating procedures showed that the skeletons belonged to people who died between 300 and 1,900 years ago, with different periods within this range represented.

After decoding the DNA, the researchers compared their data to recently obtained genetic results from eight members of the Muwekma Ohlone tribe. They also compared their findings to results gathered from many other living and dead Native American groups, to see if there might be other genetic relationships that could be identified.

To the delight of the Muwekma Ohlones, the final analysis showed a close genetic link between them and these long-deceased individuals, clearly proving an ancestral connection. This discovery revealed that the Muwekma Ohlone had occupied land in the San Francisco Bay Area for a very long time, a vital fact that should help support their claim that they deserve recognition as an independent people native to the region. .

“It was surprising to find this level of continuity, given the many disruptions the Ohlone people experienced during the Spanish occupation, such as forced resettlements and mixing with other tribes forcibly displaced by the Spanish,” said said study author Noah Rosenberg, a population geneticist at Stanford. say it New York Times .

But it seems that the tribe has clung to their identity and their chosen piece of land even in the most difficult times, demonstrating their solidarity and their timeless determination to retain possession of their traditional homelands.

A model study to explore historical and contemporary critical issues

What ultimately emerged during this years-long project was close collaboration between the Muwekma Ohlone people and archaeologists, anthropologists and geneticists from Stanford University, the University of Illinois at Urbana- Champaign and a consulting firm known as Far Western Anthropological Research Group.

Representatives of Muwekma Ohlone were there at every stage of the archaeological and genetic research study, the authors of the PNAS paper wrote. They were responsible for “the initiative to continue the project” and deeply involved in “the selection of research questions, in archaeological excavations and ancient genomics involving sites on their historic lands, and in current genomic analysis with the current tribal members”.

“The questions asked were developed with the tribe, based on their understanding of oral histories and their own records,” Rosenberg explained. “Their ancestors had been in these places in the East Bay for a very long time.”

Rosenberg hopes this groundbreaking study will demonstrate just how much can be accomplished when archaeologists, genetic researchers, and Native American tribes work together to explore vitally important scientific and historical questions. All three parties have an interest in learning more about the past, which in some cases can bring clarity to modern points of disagreement or contention.