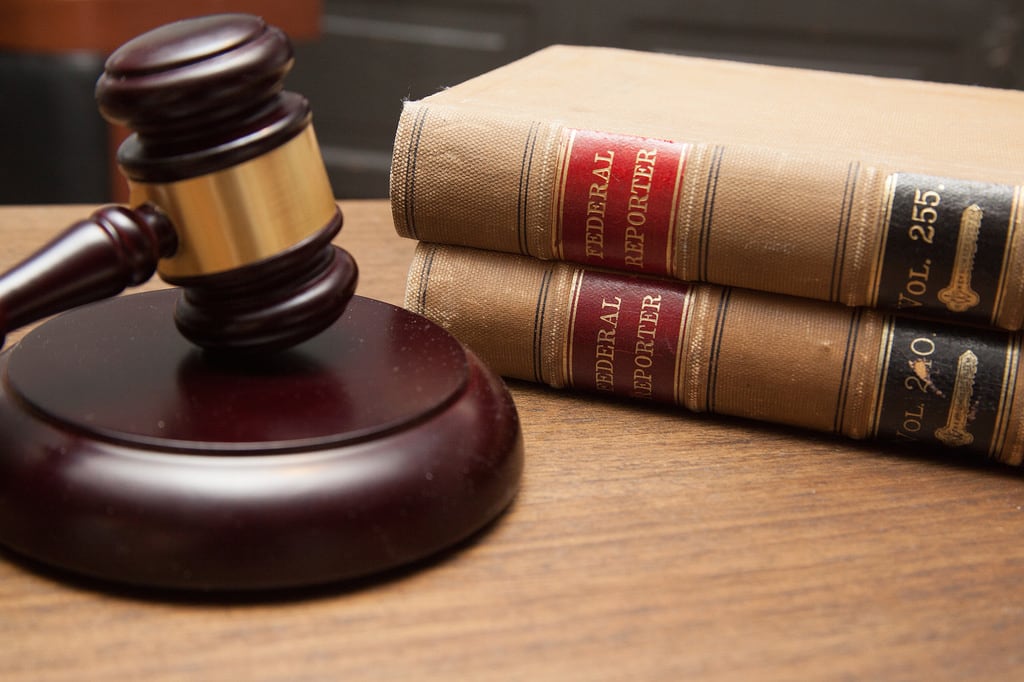 Ronya Phillips, 47, of Goshen, was convicted in a United States district court of pleading guilty to two counts of perjury with bribery.

Phillips was sentenced to 18 months of house arrest.

As part of her guilty plea, Phillips admitted that she willfully bribed and coaxed individuals into perjury by submitting false statements in federal bankruptcy proceedings.

Some debtors and clients of Phillips said she tricked them into falsely stating on their Iowa bankruptcy "}” data-sheets-userformat=”{"2":513,"3":{"1":0},"12":0}”>Iowa bankruptcy documents that they paid her half the amount they actually paid her for her services.

Phillips also persuaded his clients to falsely testify under oath about the amount they paid him when they were questioned by the bankruptcy trustee.

Finally, Phillips herself submitted false affidavits in disclosures that only disclosed half the amount of money she actually received from customers.

“The US Attorney’s Office will vigorously enforce federal laws that govern the conduct of those participating in the bankruptcy system and, as this case demonstrates, we will prosecute those whose conduct compromises the integrity of the bankruptcy process,” said the United States Attorney Clifford D. Johnson.