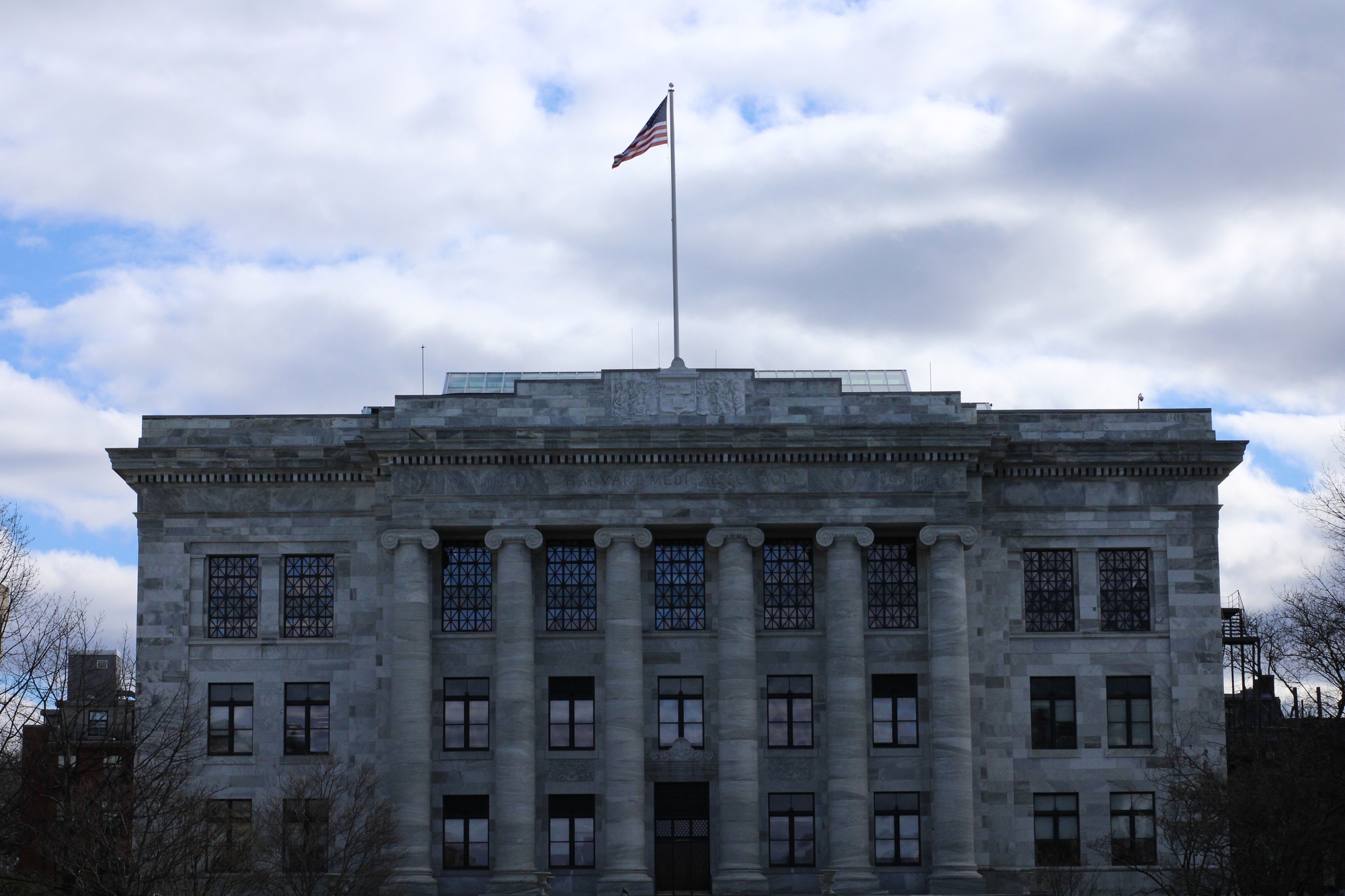 A research team including scientists from Harvard Medical School and the Broad Institute of MIT and Harvard reported the first strong genetic risk factor for bipolar disorder in a study published in the journal Nature Genetics on April 1.

Researchers from HMS and the Stanley Center for Psychiatric Research at the Broad Institute analyzed the genomes of nearly 50,000 participants to identify the AKAP11 gene, which they believe increases the risk of bipolar disorder sevenfold. Bipolar disorder is “a severe, inherited mood disorder that affects approximately one percent of the population and often begins in early adulthood,” according to a press release from the Broad Institute.

“We can use genes as a tool to stratify people to see who is at risk, and that could help us better study environmental risk factors,” Hyman said.

Benjamin Neale, co-director of the medical and population genetics program at the Broad Institute, said he believed the study would provide important information about the disease.

“The long-term hope is that the genetic findings may form the basis for a better understanding of the underlying biological processes involved in bipolar disorder,” Neale said.

The study explains how the AKAP11 gene influences bipolar disorder at the molecular level and how it can alter the effectiveness of certain treatments for the disorder.

Lithium, a commonly prescribed drug for the disorder, is not always effective and produces side effects in 75% of patients. The AKAP11 gene may interact with lithium treatment, according to the study.

Scientists are still struggling to fully understand the reasons for the development of bipolar disorder and how lithium treatment can alleviate its symptoms.

The researchers plan to conduct further large-scale studies to find genetic risks for bipolar disorder throughout the human genome through sequencing analysis. They also intend to create cellular models with variants of the AKAP11 gene to better understand the mechanisms behind bipolar disorder, which would allow for better diagnostics and new therapies.

“We do genetics primarily because genes are clues to molecular mechanisms that can be clues to both better diagnostics and better therapies,” he said. “And if you don’t understand what’s going on in people, you’re just guessing, and guessing hasn’t gotten us very far in terms of treatments.”