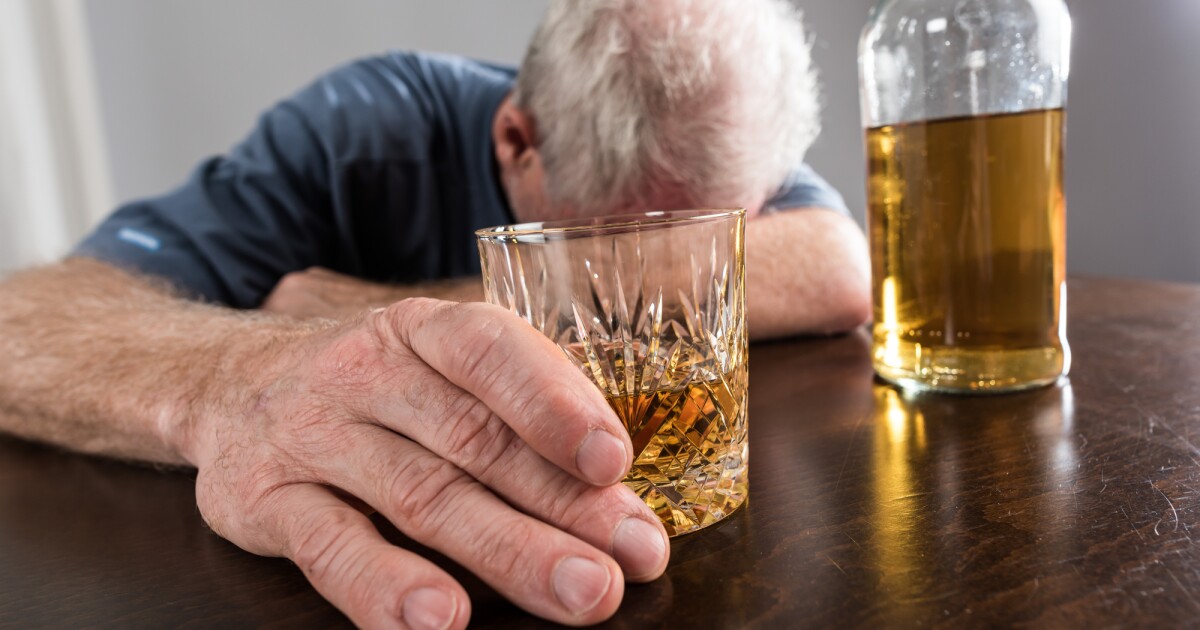 Alcohol is one of the most widely used recreational drugs, so it is extremely important to examine its health effects. Unfortunately, various studies have found that alcohol permanently damages DNA, directly causes cancer, contributes to cognitive decline and early dementia, and can shrink the brain to the equivalent of 10 years of aging. And now, a new study has found more evidence that drinking alcohol can speed up biological aging.

Telomeres are repetitive sequences of DNA that form protective caps on the ends of chromosomes. Each time a cell divides, some of these “unwanted” sequences are lost and the telomeres eventually wear down enough that useful DNA begins to be affected. This causes cell division to stop and contributes to many biological signs of aging. Thus, telomere length is often used as a biomarker of aging.

In the new study, researchers from Oxford Population Health examined the association between alcohol consumption and telomere length, using data from more than 245,000 people participating in the UK Biobank Project. To investigate any potential causation, the team used a genetic technique known as Mendelian randomization (MR), which looks at variations in certain genes – in this case, some that had previously been linked to alcohol consumption and alcohol use disorders.

In the MR analysis, the team found a clear link between heavy alcohol consumption and shorter telomeres – drinking 32 units of alcohol (about 11 glasses of wine) per week showed telomere shortening equivalent to about three years of aging, compared to those who drank 10 units. People genetically predicted to have alcohol use disorder have also been found to have about three years of aging damage to their telomeres.

The team backed up this MR analysis with observational studies of participants’ reported weekly drinking patterns. This showed similar results – people who drank more than 29 units of alcohol (about 10 tall glasses of wine) per week showed telomere shortening equivalent to between one and two years of aging, compared to people who drank less than six units of alcohol (about two glasses of wine) per week.

The association only appeared to be significant for people who drank more than 17 units per week, suggesting that it takes at least a moderate level of alcohol consumption before telomere damage occurs.

Although the results are inconclusive, the team says the evidence is strong. For one thing, the effects were only found in current drinkers, but not in participants who had never drunk or had quit drinking. MR analysis also highlighted one particular gene as the most influential – AD1HB, which plays a role in alcohol metabolism.

“These findings support the suggestion that alcohol, especially at excessive levels, directly affects telomere length,” said study lead author Dr. Anya Topiwala. “Shortened telomeres have been proposed as risk factors for a number of serious age-related diseases, such as Alzheimer’s disease. Our results provide further information for clinicians and patients looking to reduce the harmful effects of excess alcohol In addition, the dose of alcohol is important – even reducing consumption could have benefits.

The research was published in the journal Molecular psychiatry.