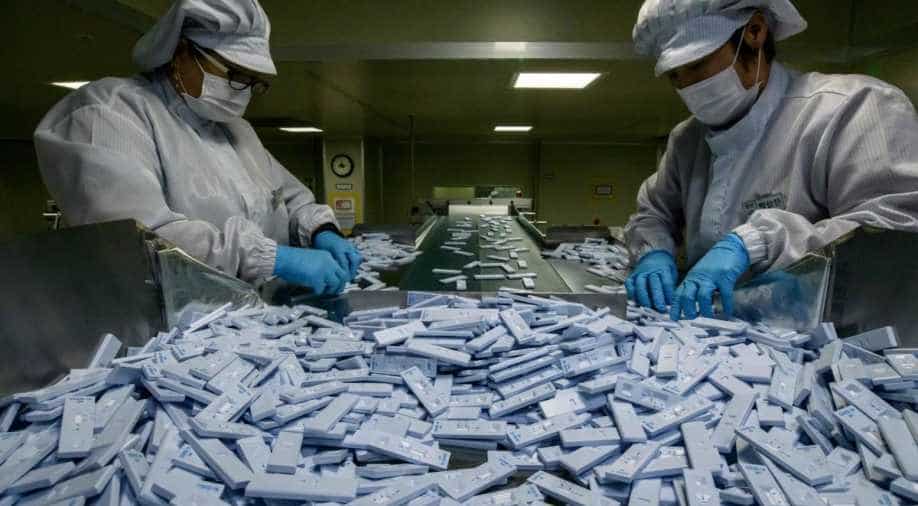 China has folded back on its claims to help the world fight the novel coronavirus – a virus that has broken out in its city of Wuhan.

It was first with test kits and medical supplies, and they turned out to be flawed.

And now, these test kits are said to be a tool – a tool to help China compile genetic data.

This is important because genetic codes can help drug companies develop better drugs.

But here’s the flip side. It could also lead to genetic surveillance.

The world should be ready for the next privacy scandal.

To this end, the United States has even launched an investigation.

The focus is on one Chinese test kit manufacturer in particular, BGI, formerly known as the Beijing Genomics Institute.

This company has sent more than 10 million test kits to more than 80 countries.

The worry is – BGI and the Chinese government are partners in the crime.

In 2016, it agreed to set up a gene bank in Xinjiang, and in 2017, BGI said its headquarters in Xinjiang would include a center of forensic expertise.

Such studies could be used to justify the persecution of Uyghur Muslims.

In other words, China could use DNA data to justify its human rights violations.

And BGI helps him.

Now the same BGI will get data from 80 countries.

BGI spokesperson said the group takes data protection seriously and is not owned or controlled by the government.

But he has no choice but to cooperate with the Chinese government.

According to Chinese law, companies must support the government in matters of national security.

To this end, the US government has already imposed export bans on two Chinese manufacturers of surveillance technology, Hikvision and Dahua.

BGI will now continue to be under the scanner – for the use of genetic science in racial and ethnic cleansing. And China too.