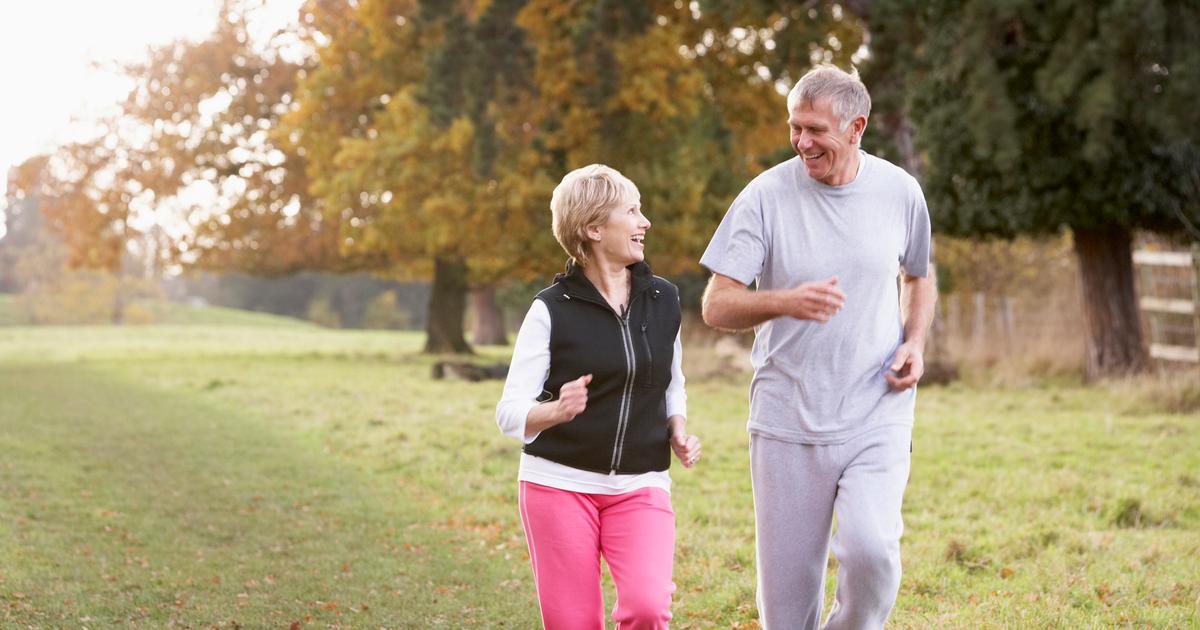 Research continues to demonstrate how a more active lifestyle can combat some of the effects of aging, including the onset of heart damage, memory loss and cognitive impairment. Adding to this pool of knowledge is a new study detailing the relationship between walking pace and biological age, which used a large pool of genetic data to show that those who move faster may benefit from a longer lifetime.

In 2019, we looked at an interesting study on the links between walking speed and health, demonstrating how walking more slowly in your 40s correlates with biological indicators of accelerated aging, such as lower total brain volume. Similarly, researchers from the University of Leicester have already shown that just 10 minutes of brisk walking a day can increase a person’s life expectancy by up to three years. These scientists have now tapped into genetic data to confirm what they say is a causal link.

“While we have already shown that walking pace is a very strong predictor of health status, we were unable to confirm that adopting a brisk walking pace actually improves health” , said lead author Tom Yates. “In this study we used information from people’s genetic profiles to show that a faster walking pace is indeed likely to lead to a younger biological age as measured by telomeres.

Telomeres are the caps at the end of chromosomes that protect them from damage and, for this reason, are the focus of much research into the effects of aging. As our cells divide, the telomeres shorten and eventually prevent the cell from dividing further, turning it into what is called a senescent cell. For this reason, telomere length is considered a useful marker for measuring biological age.

The new study analyzed genetic data taken from the UK Biobank on more than 400,000 middle-aged adults and compared it to information on self-reported walking speeds and taken from activity trackers worn by participants. It is described as one of the first studies to look at these factors all together and in doing so established a clear link between faster walking and younger biological age. The difference between fast walkers and slow walkers was 16 years, depending on telomere length, the scientists write in their research paper.

“This suggests that measures such as usually slower walking speed are a simple way to identify people at increased risk for chronic disease or unhealthy aging, and that activity intensity may play an important role. in optimizing interventions,” said the study’s lead author, Dr Paddy. Dempsey.

The research was published in the journal Communications biology.