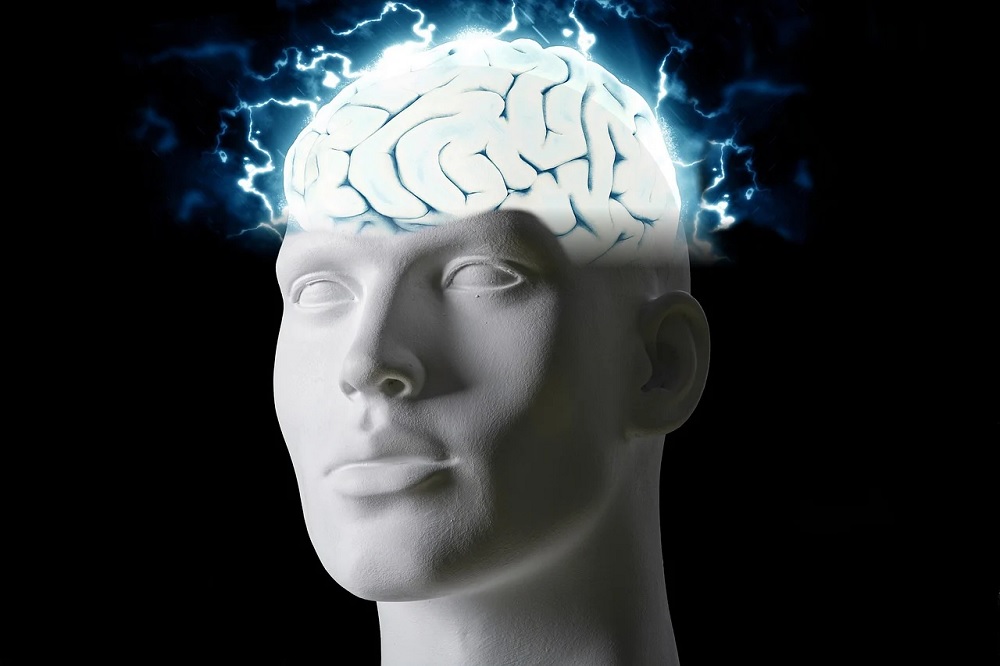 The largest ever genetic study of schizophrenia, conducted by researchers at Cardiff University, has identified a large number of specific genes linked to the disease.

Researchers have found more genetic links to schizophrenia than ever before, in 287 different regions of the genome – the DNA blueprint of the human body.

Within these regions, they were able to identify 120 genes that may contribute to the disease.

Experts say the findings are a step towards understanding the causes of the disease and identifying new treatments.

Schizophrenia is a serious psychiatric disorder that causes a range of different psychological symptoms, including hallucinations and delusions.

It begins in late adolescence or early adulthood and, according to the World Health Organization, affects approximately one in 300 people worldwide.

Co-lead author Professor Michael O’Donovan, from Cardiff University’s Division of Psychological Medicine and Clinical Neurosciences, said: “Previous research has shown associations between schizophrenia and many sequences of Anonymous DNA, but it was rarely possible to link the results to specific genes.

“The present study has not only greatly increased the number of these associations, but we have now been able to link many of them to specific genes, a necessary step in what remains a difficult journey towards understanding the causes of this disorder. and the identification of new treatments. ”

Hundreds of researchers from 45 countries analyzed the DNA of 76,755 people with schizophrenia and 243,649 without.

In addition to identifying specific genes, the Psychiatric Genomics Consortium study found that genetic risk for schizophrenia is seen in genes concentrated in brain cells called neurons, but not in other tissues or cell types.

Professor James Walters, co-lead author of the Cardiff-led paper and director of Cardiff University’s MRC Center for Neuropsychiatric Genetics and Genomics, said: “While people with schizophrenia can recover, many don’t. respond well to treatment, experience long-term mental and physical health problems, as well as impact on relationships, education and work.

“We hope that the results of this study and additional studies can be used to advance our understanding of the disease and facilitate the development of radically new treatments.

“However, these processes are often not straightforward, and much work by other neuroscientists is needed to translate genetic findings into a detailed understanding of disease mechanisms.”

The results are published in the journal Nature.

In a linked article, landmark research involving UCL scientists has identified for the first time 10 genes with extremely rare mutations that significantly increase the risk of developing schizophrenia.

According to the SCHEMA Consortium paper published in Nature Genetics, in one case this was increased more than 30-fold.

Professor Andrew McQuillin, co-author of the papers and director of the UCL Molecular Psychiatry Laboratory (UCL Division of Psychiatry), said: “We have now been able to detect specific genes, a necessary step in the difficult journey towards understanding the causes and mechanisms of any disorder.