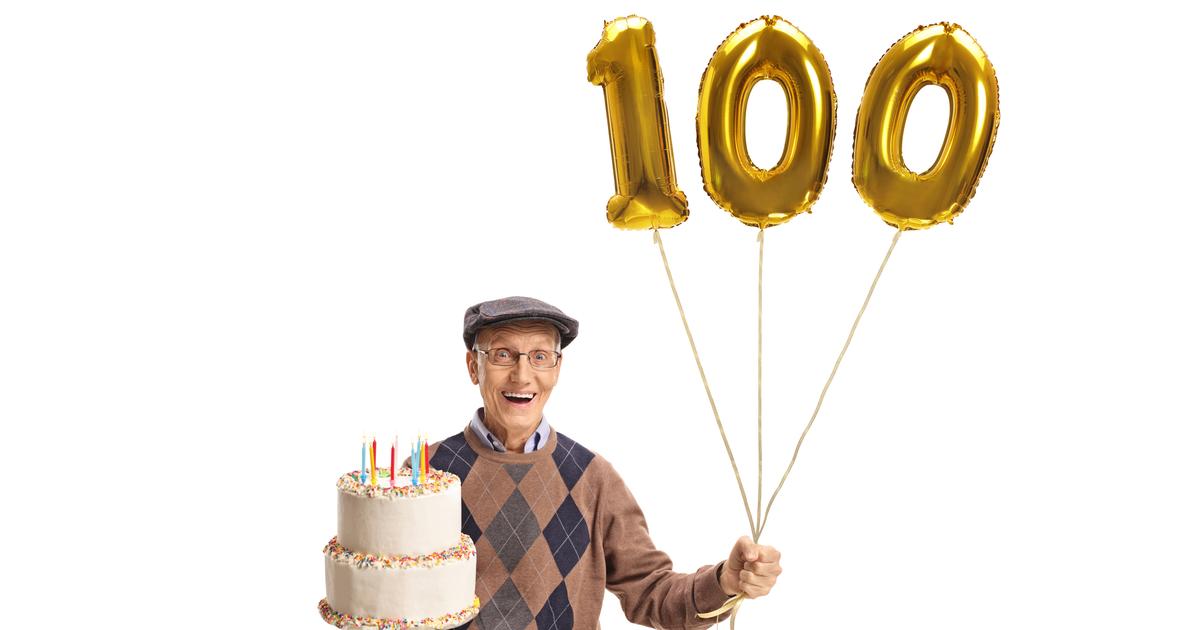 In the most detailed genomic study ever conducted on individuals over 100 years of age, researchers looked at several specific genetic characteristics that appear to confer protection against age-related diseases. Genetic variants enhancing DNA repair processes were particularly important in this cohort of super-centenarians.

If you eat well, exercise frequently, and avoid these harmful vices, you can reasonably expect to live a long and healthy life. Of course, many age-related illnesses seem almost inevitable whether they catch up with you at age 80 or 90. But some people show a propensity for extreme longevity, living healthy well beyond 100 years.

Research has shown that those who live beyond 100 tend to show extraordinarily healthy signs of aging. They are less likely to have been hospitalized earlier and have seemed to avoid many of the age-related conditions most people struggle with in their 80s or 90s, such as heart disease or neurodegeneration.

Five particular genetic changes have been commonly detected in the Supercentennial cohort, clustered around two genes called STK17A and COA1.

STK17A is known to be involved in DNA damage response processes. As we age, the body’s DNA repair mechanisms become less efficient. Accumulated DNA damage is known to be responsible for some signs of aging, so increased expression of STK17A may promote healthy aging by preserving DNA repair processes in the elderly.

Reduced expression of COA1 in super-centenarians was also detected. This gene plays a role in communications between the nucleus of a cell and the mitochondria.

“Previous studies have shown that DNA repair is one of the mechanisms for extended lifespan between species,” says lead author of the new study, Cristina Giuliani. “We have shown that this is also true in humans, and the data suggests that the natural diversity in people reaching the last decades of life is, in part, linked to the genetic variability that gives semi-supercentenarians the ability to effectively manage cell damage over the course of their life. “

The researchers also found that Supercentenarians had a surprisingly low level of somatic genetic mutations, which are the mutations we all typically accumulate as we age. It is not known why these older subjects avoided the exponential age-related increase usually seen with these types of mutations.

â€œOur results suggest that DNA repair mechanisms and a low load of mutations in specific genes are two central mechanisms that have protected extremely longevity people from age-related diseases,â€“ says Claudio Franceschi, another lead author of the study.

The new research was published in the journal eLife.