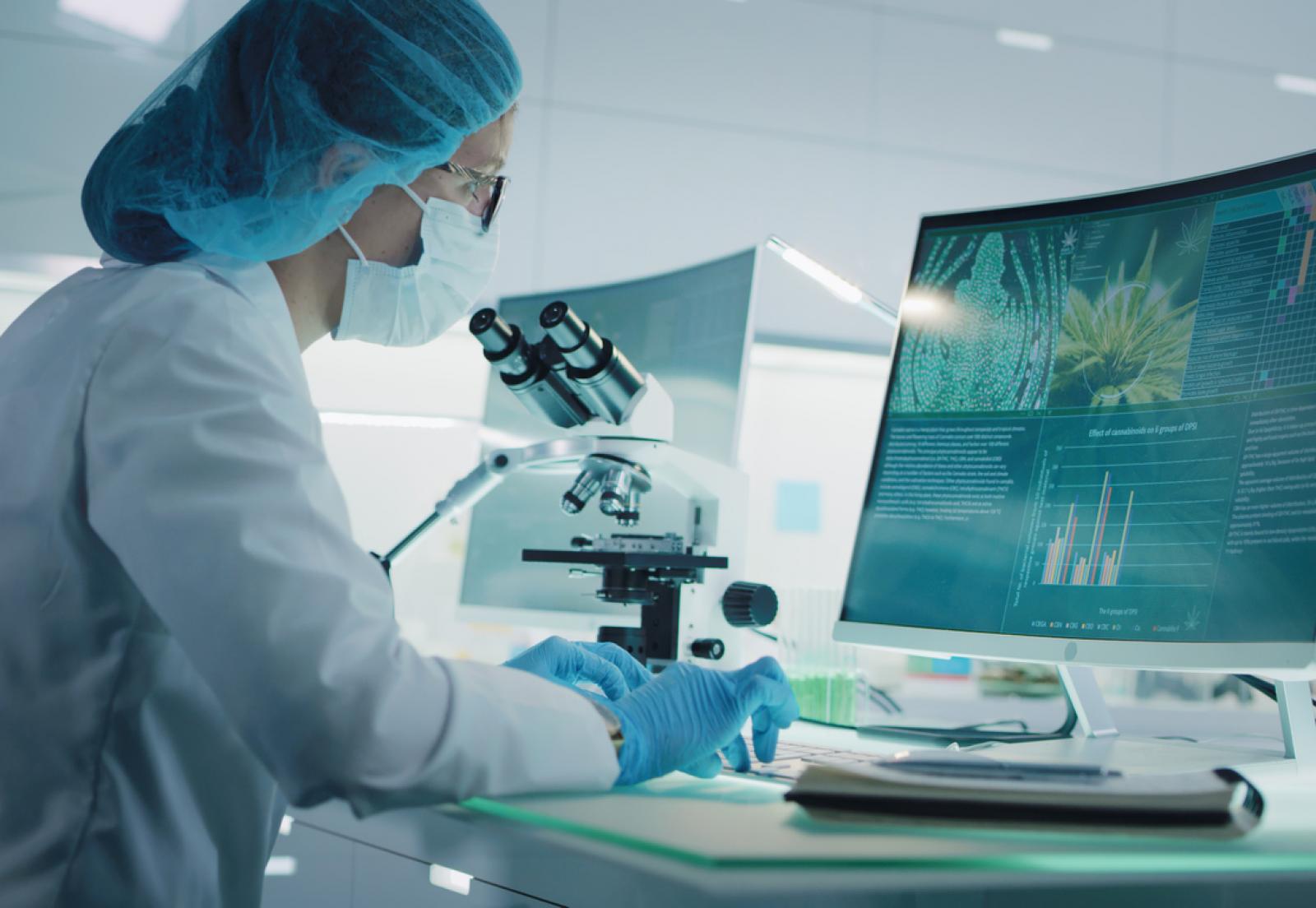 A study by Cambridge University Hospitals (CUH) found a ‘treasure trove’ of clues to the causes of cancer, with genetic mutations providing a personal history of the damage and repair processes each patient went through.

A team of scientists led by Professor Serena Nik-Zaina from the CUH and the University of Cambridge have analyzed thousands of tumors from NHS cancer patients in the largest study of its kind, which has revealed more than 50 potential new causes of cancer.

As a result of analysis of the complete genetic makeup or Whole Genome Sequences (WGS) of patients, the researchers were able to detect patterns in cancer DNA or “mutational signatures”, which provide clues to whether a patient has previously been exposed to environmental causes of cancer such as smoking or smoking. UV light, or if it malfunctions.

A total of 58 new mutational signatures have been spotted, indicating that there may be other causes of cancer that we do not yet fully understand.

Serena Nik-Zainal, Professor of Genomic Medicine and Bioinformatics at the University of Cambridge and Honorary Consultant in Clinical Genetics at CUH, said: “The reason why identifying mutational signatures is important is that they look like fingerprints at a crime scene – these help identify the culprits of cancer Some mutational signatures have clinical or therapeutic implications – they may highlight abnormalities that may be targeted by specific drugs or may indicate a “heel of cancer”. ‘Achilles’ potential in individual cancers.

She added: ‘We were able to carry out forensic analysis of over 12,000 NHS cancer genomes thanks to the generous contribution of patient and clinician samples from across England. We also created FitMS, a computational tool to help scientists and clinicians identify old and new mutational signatures in cancer patients, to potentially more effectively inform cancer management.

The genomic data necessary for the study were provided by the 100,000 genomes project, an England-wide clinical research initiative to sequence 100,000 whole genomes from around 85,000 patients with a rare disease or cancer.

Michelle Mitchell, Chief Executive of Cancer Research UK, said: “This study shows how powerful whole genome sequencing tests can be in giving clues about how cancer may have developed, how it will behave and what treatment options would work best.

She concluded: “It is fantastic that the knowledge gained from the NHS 100,000 Genomes project can potentially be used within the NHS to improve the treatment and care of people with cancer.”

The research, supported by Cancer Research UK and the NIHR Cambridge Biomedical Research Center, was published in the journal Science.

The science that studies genetic material