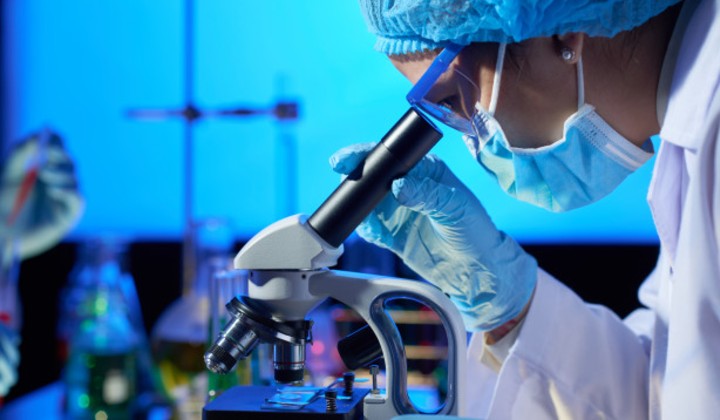 Subscribe to our Telegram channel for the latest stories and updates.

A team of Malaysian scientists have discovered human genes linked to the growth of oral cancer that could help develop better treatments for the disease.

Researchers from the independent nonprofit Cancer Research Malaysia (CRM) have identified genetic information – like DNA and RNA – which cancer cells depend on for survival in the body.

Using a gene editing tool called CRISPR, the team collected samples from a number of Malaysian oral cancer patients and successfully isolated 918 genes associated with the spread of the disease and other types of cancer.

Their work has uncovered certain genetic vulnerabilities in oral cancer cells that could lead to better treatment through â€œtargeted therapiesâ€ and contribute to future cancer research.

How serious is oral cancer?

Oral squamous cell carcinoma (OCC) or oral cancer is a disease that causes abnormal tissue growth or tumors in and around the mouth. It is known to be one of the most common types of cancer suffered by patients around the world.

The World Health Organization (WHO) also recognizes that the disease is particularly severe in parts of Asia due to people’s exposure to risk factors. Health experts have determined that unhealthy habits such as smoking, chewing tobacco, and excessive alcohol consumption can contribute to the development of oral cancer.

The early bird escapes the tumor

Early detection and treatment of oral and other cancers is essential to prevent serious harm or death of a patient.

However, according to the Malaysia National Cancer Registry Report (MNCRR 2012-2016), most cancer cases in Malaysia are detected far too late – with over 60% of patients already in stage three or four of the disease.

Data from the 2007 registry also revealed that over 70% of Malaysian oral cancer patients were diagnosed at late stages due to lack of public awareness and urgency as well as difficulties in obtaining treatment.

The Ministry of Health recommends that Malaysians do regular Self-examinations of the mouth (MRSE) or visit the dentist to get cancer screening at least once a year to keep your health under control.

Here are some of the signs and symptoms of oral cancer that you should watch out for;

Type in trending topics and walk the fine line between deep and silly.

When Pfizer, Moderna vaccines might be available and the genetic science behind how they work