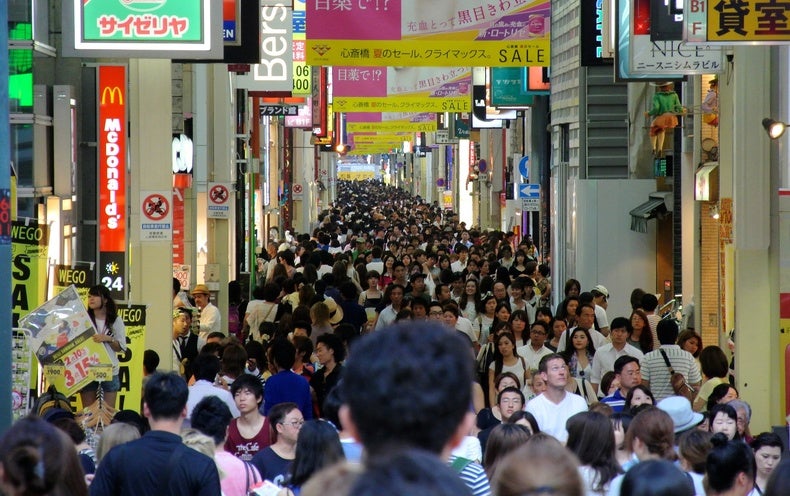 A large genetic study aimed at determining how the human genome evolves suggests that natural selection gets rid of harmful genetic mutations that shorten people’s lives. The book, published in PLoS Biologyanalyzed the DNA of 215,000 people and is one of the first attempts to directly probe how humans evolve over one or two generations.

To identify which elements of the human genome might be changing, the researchers scoured large US and UK genetic databases looking for mutations that changed in prevalence in different age groups. For each person, the parents’ age at death was recorded as a measure of longevity, or their own age in some cases.

“If a genetic variant influences survival, its frequency should change with the age of surviving individuals,” says Hakhamanesh Mostafavi, an evolutionary biologist at Columbia University in New York, who led the study. People who carry a harmful genetic variant die at a higher rate, so the variant becomes rarer in the older part of the population.

Mostafavi and his colleagues tested more than 8 million common mutations and found two that seemed to become less common with age. A variant of APOE strongly linked to Alzheimer’s disease, has been rarely found in women over the age of 70. And a mutation in the CHRNA3 gene associated with heavy smoking in men died out in the population starting in middle age. People without these mutations have a survival advantage and are more likely to live longer, the researchers suggest.

This is not, in itself, evidence of evolution at work. In terms of evolution, having a long life is not as important as having a fertile life, with many children surviving to adulthood and giving birth to their own offspring. One might therefore expect harmful mutations that exert their effects after childbearing age to be evolutionarily “neutral,” not selected against.

But if that were the case, there would still be plenty of such mutations in the genome, say the authors. The fact that such a large study found only two strongly suggests that evolution is “eliminating them,” Mostafavi says, and that others have likely already been purged from the population by natural selection.

Why these late-acting mutations might lower a person’s genetic fitness – their ability to reproduce and spread their genes – remains an open question.

The authors suggest that for men, it could be that those who live longer may have more children, but that is unlikely to be the whole story. So scientists are considering two other explanations for why longevity matters. First, parents who survive to old age in good health can care for their children and grandchildren, thereby increasing the chances of survival and reproduction for future generations. This is sometimes called the “grandmother’s hypothesis” and may explain why humans tend to live long past menopause.

Second, it is possible that genetic variants that are explicitly bad in old age are also harmful, but more subtly, earlier in life. “You would need extremely large samples to see these small effects,” says Iain Mathieson, a population geneticist at the University of Pennsylvania in Philadelphia, which is why it’s not yet possible to say whether this is the case.

The researchers also found that certain groups of genetic mutations, which individually would not have a measurable effect but which together posed health threats, appeared less often in people expected to be long-lived than in those who were thought to be long-lived. who weren’t. These included predispositions to asthma, high body mass index and high cholesterol. Most surprising, however, was the finding that sets of mutations that delay puberty and childbearing are more common in people who live longer.

Seeing a genetic link to delayed childbearing is intriguing, says Jonathan Pritchard, a geneticist at Stanford University in California. The link between longevity and late fertility has been spotted before, but these studies could not ignore the effects of wealth and education, as people with high levels of both tend to have children later in life. the life. The latest genetic evidence suggests to Pritchard that there is an evolutionary trade-off between fertility and longevity, which had previously only been studied in other animals. “It’s really cool to find that in humans,” he says. “I think it’s a very nice study.”

Studying ongoing evolution in humans is notoriously difficult. Scientists who want to observe selection directly should measure the frequency of a mutation over one generation and then over all the children and, even better, the grandchildren of that generation, says Gil McVean, a statistical geneticist at the University of Oxford, UK. “It would be very difficult to do well,” he says. “You would need large samples”.

This article is reproduced with permission and was first published on September 6, 2017.

Muscle pain in people on statins may be genetically linked