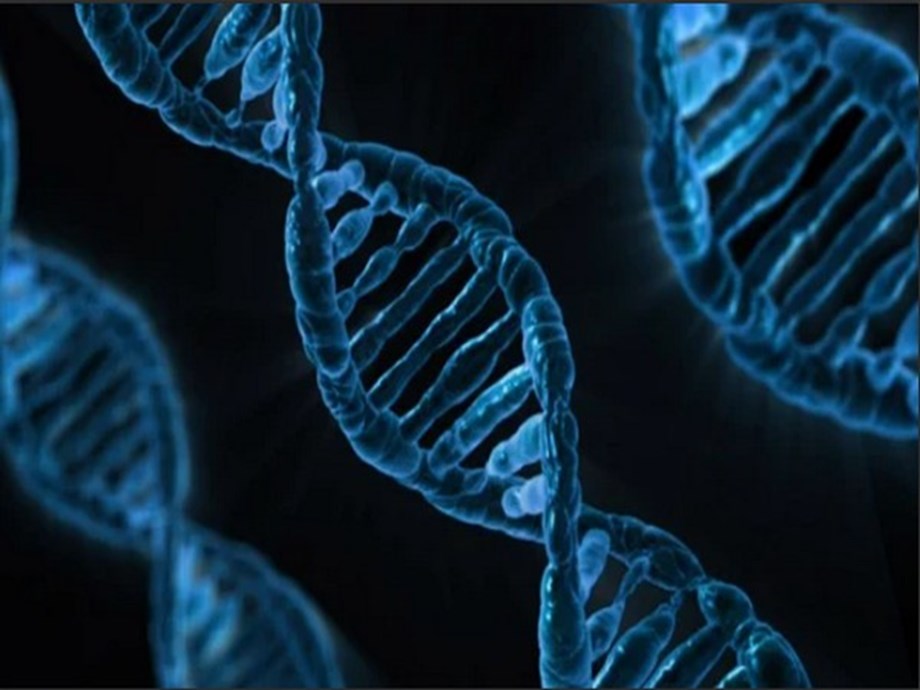 In a new study, researchers have identified nearly two dozen genes that contribute to heart defects by studying genetic data from people born with congenital heart disease or autism. Hongyu Zhao of Yale University and his colleagues have developed a new algorithm to analyze genetic data for associated conditions, which they describe in an article published in the journal “PLOS Genetics”.

Several diseases that start early in life appear to be linked to mutations in the same genes. Recent research into de novo mutations, new mutations that appear in children and were not present in parents, has shown a link between congenital heart defects and autism. However, sequencing mutations de novo is expensive, so small studies of individual diseases have limited power to identify genes that increase a person’s risk of disease. In the new study, researchers developed an algorithm called M-DATA (Multi-trait De novo mutation Association Test with Annotations) that combines sequencing data from people with related conditions to identify genes that contribute to the disease. They applied the new method to genetic data from people with congenital heart disease or autism and were able to identify 23 congenital heart disease genes, 12 of which were previously unknown.

The researchers conclude that M-DATA is more effective at identifying genes that increase a person’s risk than analyzes focusing on a single disease. Indeed, instead of analyzing a small number of genomes of affected individuals, M-DATA analyzes a larger number of combined genomes of several groups of people. The new method can help researchers identify previously unknown genes linked to the disease and improve our understanding of the cause and potential treatment of different conditions. Zhao adds, â€œBy jointly analyzing de novo mutations in congenital heart disease (CHD) and autism, we have identified new genes that may play an important role in explaining the common genetic etiology of coronary heart disease and autism. “

Yuhan Xie, the senior research student, says, â€œAs a student of biostatistics it is very motivating to find what could be meaningful for patients and their families. “(ANI)

(This story was not edited by Devdiscourse staff and is auto-generated from a syndicated feed.)