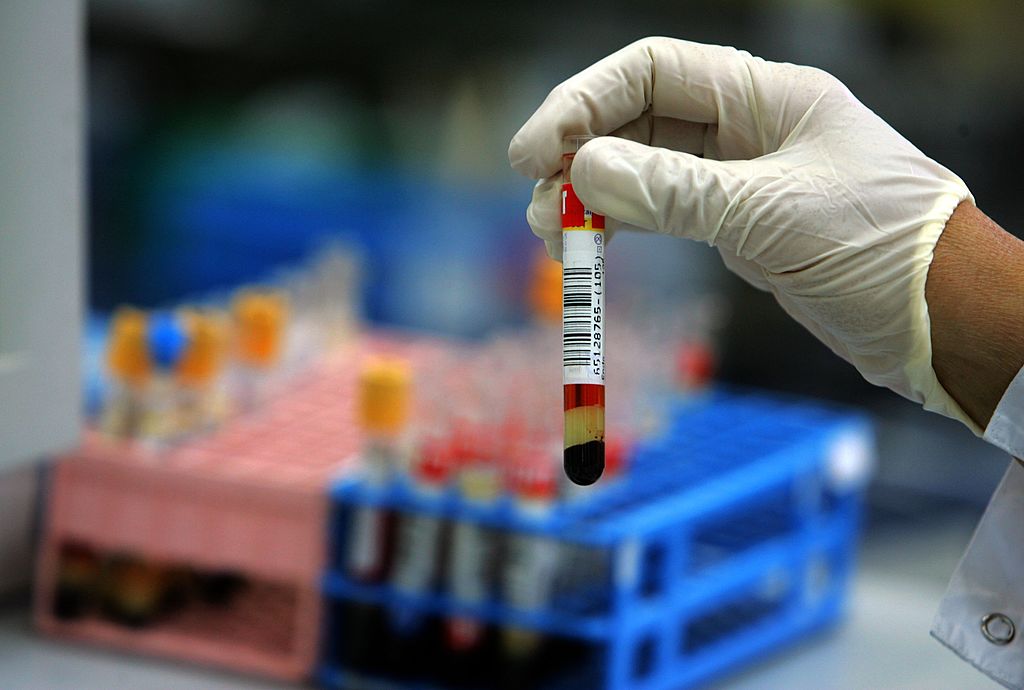 Genetic, biochemical and psychiatric data from nearly one million people show that biological markers and mental illnesses, including depression, schizophrenia and anorexia, are influenced by common pathways.

Psychiatric or mental health disorders could result from a complex interaction between genetic and environmental risk factors. While some people believe that mental health is separate from physical health, evidence from many biochemical processes in the body says otherwise. These biochemicals involved in diseases such as diabetes and autoimmune diseases have a direct impact on the functioning of our brain. In a new study, scientists have detected a genetic link in particular substances called biomarkers that can be easily measured in routine blood tests with certain mental disorders, according to Science Alert.

A new study published in the journal Science Advances may provide insight into what causes mental illness and how it can be treated.

Complexity of mind and body

According to a study published in the journal UpToDate, blood biomarkers in mental health conditions have not been widely studied due to their “complex traits”. However, genetic influences on mental illness and substances can now be measured in blood.

Unlike single gene traits which are strongly influenced by pathogenetic variation within a single gene, complex traits result from both variation within multiple genes and environmental factors. Thanks to millions of people who have volunteered in research studies, it has become possible to study widespread genetic data and determine many of the tiny changes in DNA sequence linked to the risk of mental illness. .

Also read: Discovery of a new type of cell hidden inside human lungs

In the recent study, nine mental health conditions and 50 factors were measured in routine blood tests, such as cholesterol, vitamins, enzymes and indicators of inflammation, using data from nearly a million volunteers in total.

The results confirmed that the genetic correlation between blood biomarkers and mental illness is more widespread than previously shown. This means that the effect of DNA sequence changes on mental illness risk and levels of a given biomarker was more than something that occurs by chance.

This could help to better understand the causes of a mental illness such as depression and target it for treatment.

To distinguish the correlation between the genetics of mental illness and blood factors with the causes of mental illness, the general approach is to conduct clinical trials where patients are given treatment at random. Another approach is to use DNA variants linked to changes in blood biomarkers to act as a natural clinical trial. Just like in the clinical trial where people are randomly given a treatment or a placebo, this process plays on the fact that DNA variants are randomly inherited from parents.

The researchers note that the method is complex and requires deliberate interpretation. Additionally, all parts of the process, such as identifying how these blood measurements relate to disorders, are equally important to producing correct results.