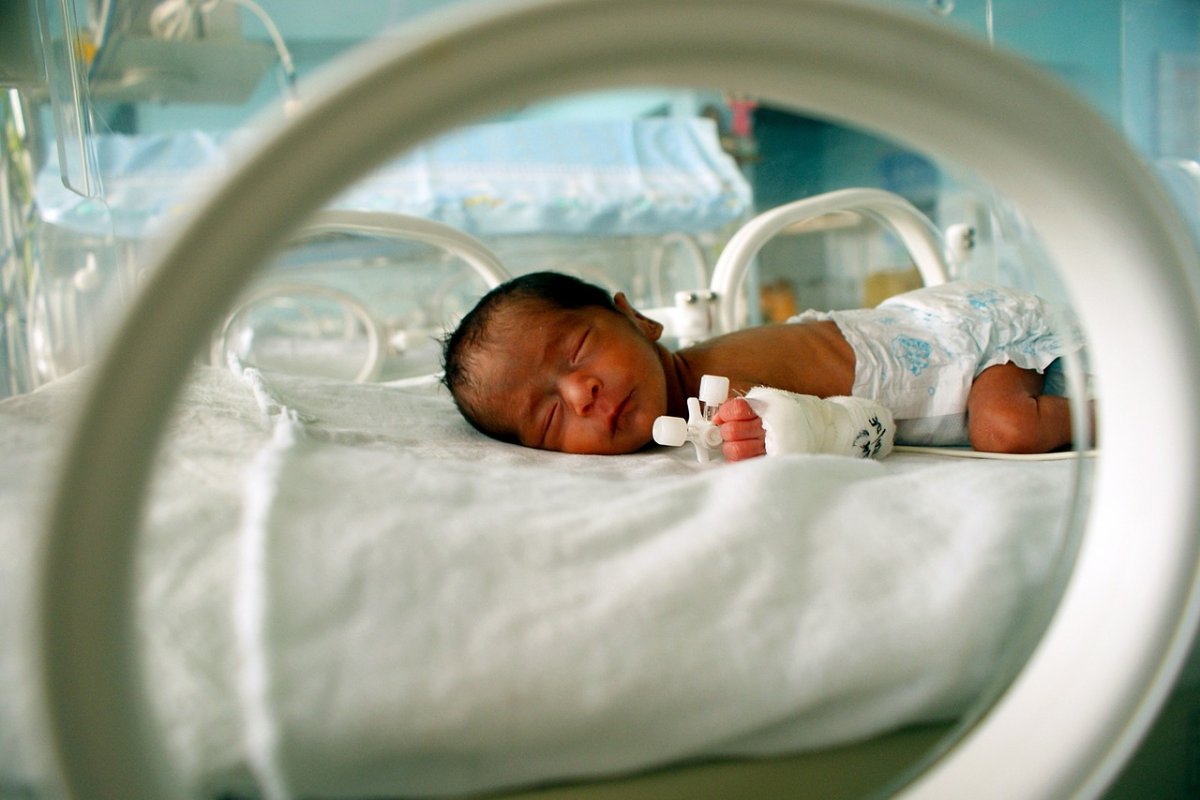 A study from the University of Washington suggests that a genetic mutation can lead to some cases of SIDS. Photo by ramosiquitios/Pixabay

October 11 (UPI) — A genetic abnormality may be responsible for some cases of sudden infant death syndrome, which kills more than 3,000 toddlers each year, according to a study published Friday.

The study by University of Washington researchers, published in Nature Communications, examined the impact of mitochondrial trifunctional protein deficiency, a life-threatening cardiac metabolic disorder caused by a genetic mutation in the HADHA gene.

The researchers said babies with the genetic defect cannot metabolize the lipids found in milk and die suddenly of cardiac arrest when they are just a few months old.

The Centers for Disease Control and Prevention reports that approximately 3,500 babies in the United States die suddenly and unexpectedly each year. Sudden and unexpected infant deaths include SIDS, accidental suffocation in a sleeping environment, and other deaths from unknown causes.

“There are multiple causes for sudden infant death syndrome,” Hannele Ruohola-Baker, associate director of the University of Washington’s Institute for Stem Cell Research and Regenerative Medicine, said in a statement.

“Some causes are environmental. But what we’re looking at here is really a genetic cause of SIDS. In this particular case, it’s a defect in the enzyme that breaks down fat.”

With the deficiency, the heart cells of affected infants cannot properly convert fat into nutrients. This leads to an accumulation of unprocessed fats which can disrupt heart functions.

“If a child has a mutation, depending on the mutation, the first few months of life can be very scary because the child can die suddenly,” said Stanford University postdoctoral fellow Jason Miklas. “An autopsy would not necessarily reveal why the child died, but we believe it could be because the infant’s heart stopped beating.”

Although there is no cure for the mutation, Ruohola-Baker said the discovery could open up new avenues such as screenings to detect issues that can lead to SIDS.