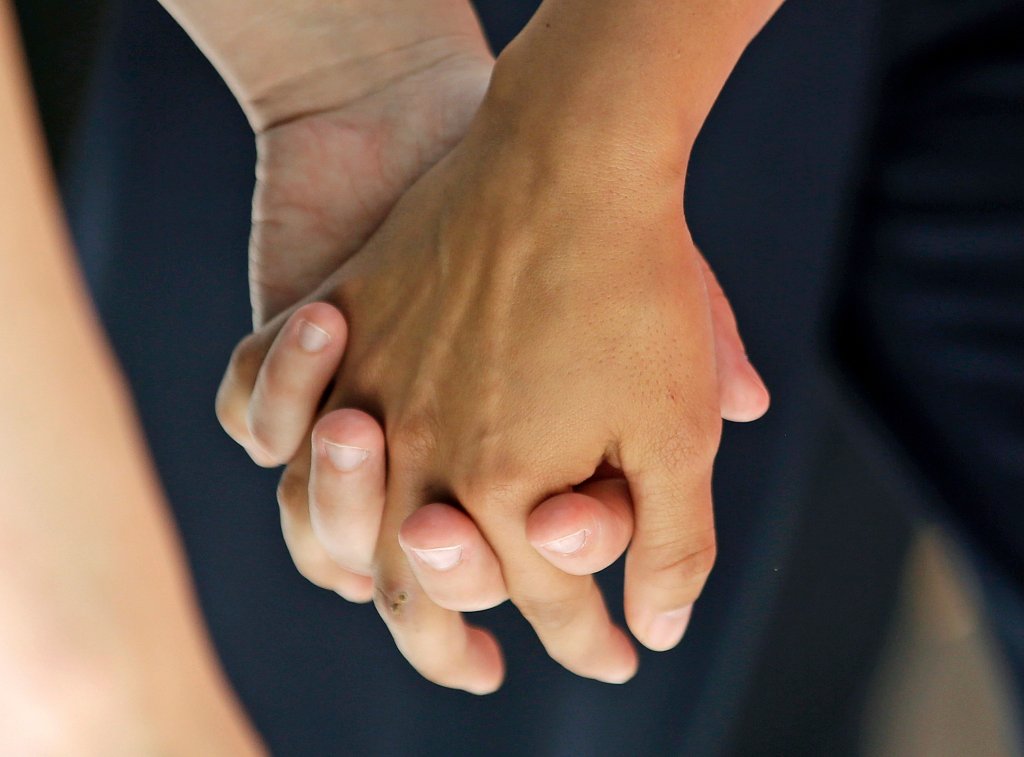 No “gay gene”, but a genetic link with sexuality

CHICAGO – The largest study of its kind has found new evidence that genes contribute to same-sex sexual behavior, but it echoes research that says there aren’t specific genes that make people homosexuals.

Genome-wide research on the DNA of nearly half a million American and British adults has identified five genetic variants that were not previously linked to gay or lesbian sex. Variants were more common among people who reported ever having had a same-sex sexual partner. This includes people whose partners were exclusively of the same sex and those who primarily reported heterosexual behavior.

The researchers said that thousands of more genetic variants are likely involved and interact with factors that aren’t inherited, but none of them cause the behavior or predict whether a person will be gay.

The research “offers the clearest insight to date into the genetic basis of homosexual sexual behavior,” said co-author Benjamin Neale, psychiatric geneticist at the Broad Institute in Cambridge, Massachusetts.

â€œWe also found that it is indeed impossible to predict an individual’s sexual behavior from their genome. Genetics make up less than half of this story for sexual behavior, but it’s still a very important contributing factor, â€said Neale.

The study was published Thursday by the journal Science. Results are based on genetic testing and survey responses.

Some of the genetic variants found were present in both men and women. Two men were located in close proximity to genes involved in male pattern baldness and smell, raising intriguing questions about how the regulation of sex hormones and smell can influence homosexual behavior.

The researchers recognized this limitation and pointed out that the study focused on behavior, not sexual identity or orientation. They also note that the study only involved people of European descent and cannot say whether similar results would be found in other groups.

The origins of homosexual behavior are uncertain. Some of the strongest evidence for a genetic link comes from studies of identical twins. Many scientists believe that social, cultural, family, and other biological factors are also involved, while some religious and skeptical groups view this as a choice or behavior that can be changed.

A commentary from Science notes that the five variants identified had such a small effect on behavior that using the results “for prediction, intervention, or a supposed” cure “is totally and unreservedly impossible.”

Other experts not involved in the study had mixed reactions.

Dr. Kenneth Kendler, a psychiatric genetics specialist at Virginia Commonwealth University, called it “a very important article that dramatically advances the study of the genetics of human sexual preferences.” The results are broadly consistent with those obtained from previous technologies of twin and family studies, suggesting that the sexual orientation is familial and moderately hereditary.

Former National Institutes of Health geneticist Dean Hamer said the study confirms “that sexuality is complex and that there are a lot of genes involved,” but it’s not really about homosexuals. â€œHaving a single same-sex experience is completely different than being actually gay or lesbian,â€ Hamer said. His research in the 1990s linked a marker on the X chromosome to male homosexuality. Some later studies gave similar results, but the news found no such connection.

Doug Vanderlaan, a University of Toronto psychologist who studies sexual orientation, said the lack of information about sexual orientation is a downside and does not make it clear what the identified genetic links might mean. They “could be connections to other traits, like openness to experience,” Vanderlaan said.

The study was a collaboration between scientists, including psychologists, sociologists and statisticians from the United States, United Kingdom, Europe and Australia. They scanned the entire human genome, using blood samples from UK Biobank and saliva samples from clients of the American ancestry and biotech company 23andMe who had agreed to participate in the research.

U Genetic Science Learning Center receives $ 1.7 million from All of Us research program