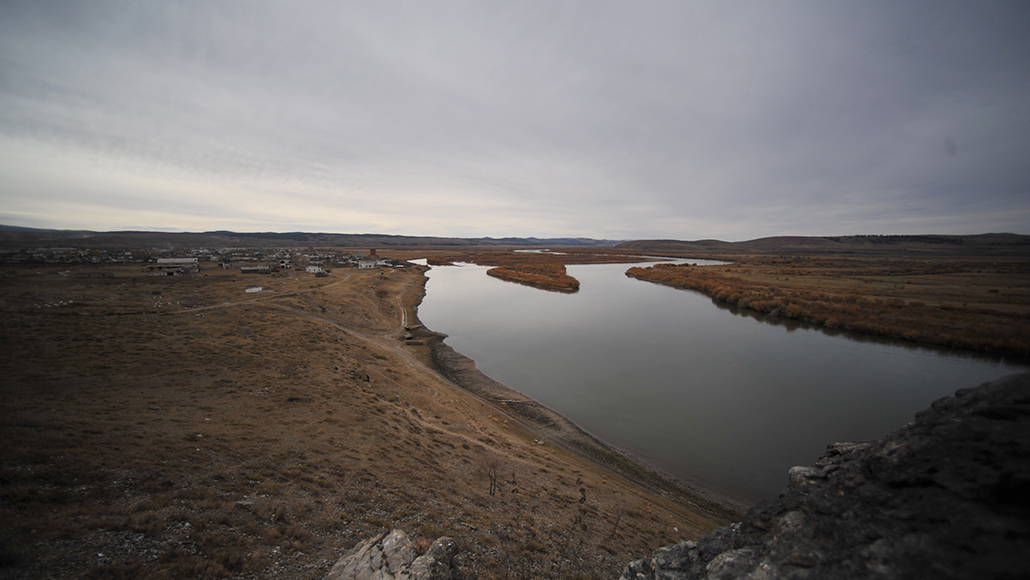 DNA gleaned from a fragment of a human tooth approximately 14,000 years old suggests that the people inhabiting a surprisingly large part of Asia were the ancestors of the early Americans.

This tooth, unearthed at a site just south of Lake Baikal in southern Siberia, provides the oldest known genetic link between Stone Age Asians and former American settlers, scientists report May 20 in Cell. Today’s Native Americans in North and South America are partly linked to these early arrivals, according to the team.

Like a man of nearly 10,000 years already studied in northeastern Siberia (NS: 6/7/19), the southern Siberian individual inherited genes from two Asian populations that contributed to the genetic makeup of Native Americans (NS: 2/10/10).

Using DNA already extracted from human remains at several ancient sites in Siberia, archaeogeneticist He Yu of the Max Planck Institute for the Science of Human History in Jena, Germany, and his colleagues conclude that the one of these ancestral populations is native to northeastern Asia, east of Lake Baikal. The other was from north-central Asia, west of the lake.

It is not known where and when the members of these two populations met and mingled. But the mating between them produced a mixture of DNA that characterized people who crossed a land bridge to what is now Alaska perhaps 16,000 years or more ago, the researchers say (NS: 8/8/18).

Until now, many researchers have speculated that the genetic roots of Native Americans were only found in northeastern Asia.