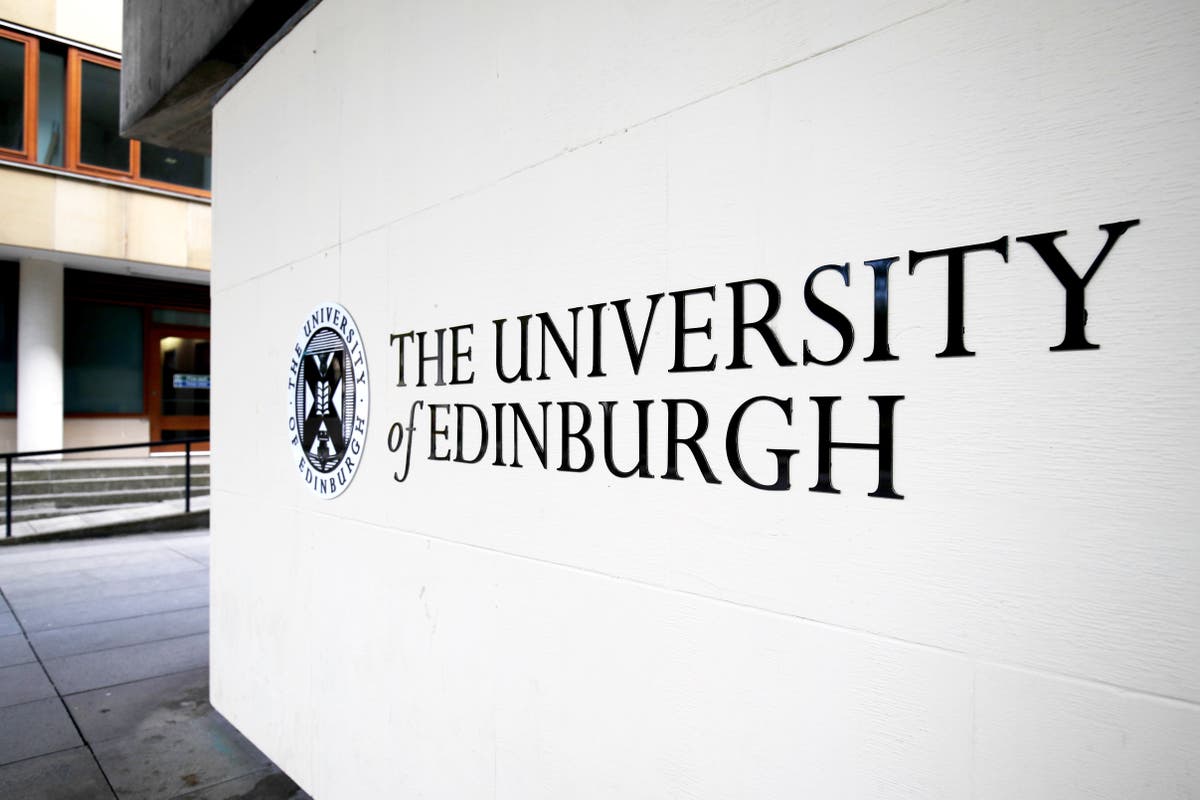 People diagnosed with myalgic encephalomyelitis (ME) are invited to participate in the world’s largest genetic study of the disease.

The study, named DecodeME and led by researchers from the University of Edinburgh’s MRC Human Genetics Unit, aims to reveal the tiny differences in a person’s DNA that can increase their risk of developing ME. , also known as chronic fatigue syndrome (CFS).

It is estimated that more than 250,000 people in the UK are affected by the disease, with symptoms such as pain, ‘brain fog’ and extreme exhaustion which cannot be improved by rest.

The causes of the disease are still unknown and to date there is no diagnostic test or effective treatment.

Testing the DNA in the saliva of 20,000 donated samples will make it possible to analyze whether the disease is partly genetic and, if so, to find its cause and effective treatments.

The study has also been expanded to include DNA analysis of another 5,000 people who were diagnosed with ME or CFS after having Covid-19.

We believe the results should help identify genes, biological molecules and cell types that may play a role in ME/CFS.

Along with the DNA research, an anonymous survey will provide insight into the experience of people with the disease.

The research team is led by Professor Chris Ponting.

He said: “This is the first significant DNA study on ME/CFS, and any differences we find from control samples will serve as important biological clues.

“Specifically, we believe the results should help identify genes, biological molecules and cell types that may play a role in ME/CFS.”

The university works alongside the charity Action for ME, the Forward ME alliance of UK charities and people with lived experience of the disease.

Sonya Chowdhury, Executive Director of Action for ME, said: “People with lived experience of ME/CFS are at the very heart of the DecodeME project and our patient and participant engagement group has worked closely with researchers on all aspects of the study.

“Their deep involvement has been so transformational that we firmly believe it sets a new standard for health research in this country.”

People with ME or CFS aged 16+ and based in the UK are invited to participate from home by registering on the DecodeME website from 12pm on Monday.