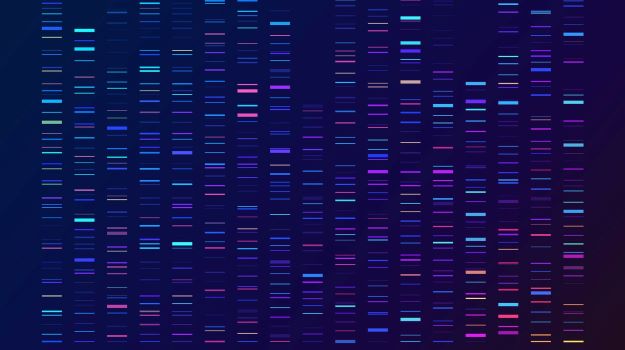 Although ICB therapies have been shown to be beneficial for some patients, it can be difficult to predict whether a patient will respond well to treatment. This is especially true for non-hypermutated cancers, or cases in which cancer cells have a relatively stable genetic replication process that does not introduce new point mutations.

Analyzing data from nearly a dozen different studies, the researchers found that cancer cells had defects in their replication stress response gene were associated with positive responses to ICB therapies in 12 cohorts of patients with non-hypermutated cancers. This newly discovered trait could help identify cancer patients most likely to respond to ICB treatments.

This increased stimulation allows the body’s innate immune system to give cancer cells a few more punches. As a result, the patient may be able to reduce their dependence on other therapies, for example by not needing such a high dose of chemotherapeutic drugs. The biopharmaceutical industry has already started to develop treatments in this area, as shown by monoclonal antibodies such as nivolumab (Opdivo), ipilimumab (Yervoy) and Pembrolizumab (Keytruda).

The ability to identify patients whose cancers may be susceptible to ICB therapies is attractive, but perhaps even more so the ability to induce this vulnerability pharmacologically. While clinical studies still need to be conducted to further validate this analysis, any potential relationship between a missing gene and cancer treatment is an opportunity to be exploited in favor of the patient.

However, the analysis focused on some cases where cancer patients with high rates of failure of their replication stress response genes have a lower risk of death than other patients. This implies an associated potential survival benefit independent of that obtained by ICB anticancer therapies.

Whether this relationship is causal or incidental, if better substantiated, the potential development of drug treatments that target and defect this replication stress response gene could be on the horizon. Inducing this particular vulnerability to cancer treatment could make great strides towards safer, more comfortable and more effective therapies for early stage cancers.

The study was carried out by the departments of Systems biology, genitourinary medical oncology and biostatistics, at the MD Anderson Cancer Center, to which also contributed researchers from the Feinberg School of Medicine at Northwestern University in Chicago, Baylor College of Medicine in Houston and the Netherlands Cancer Institute.