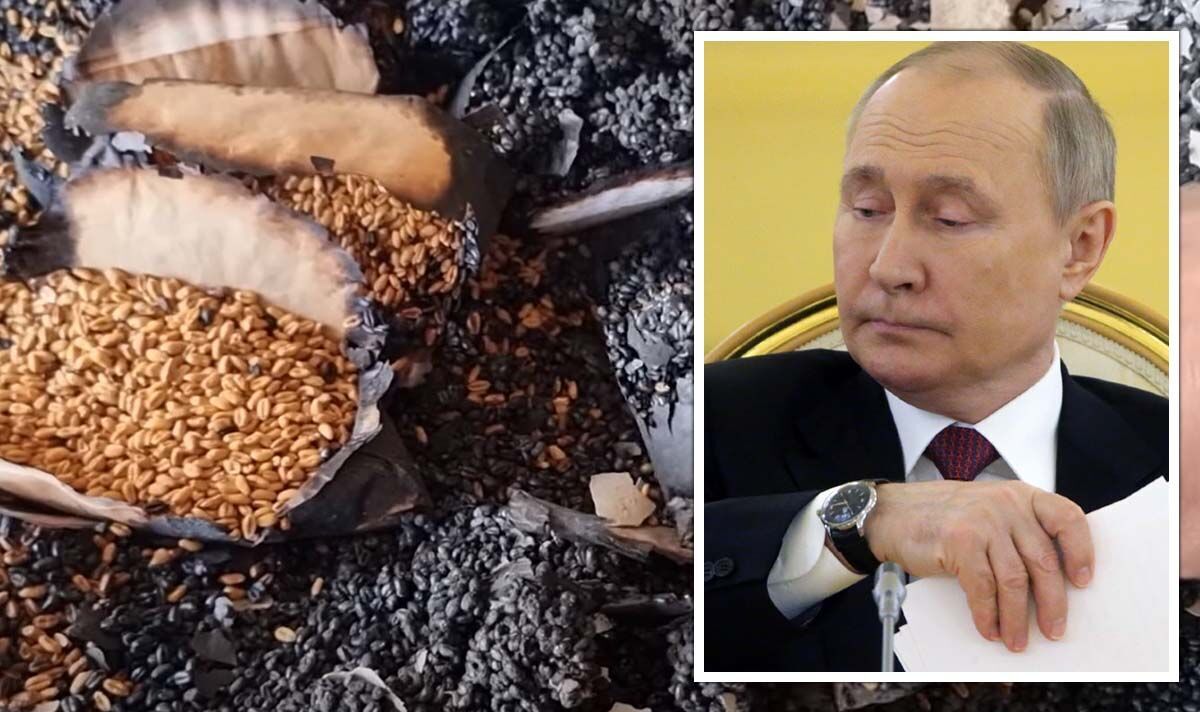 Kharkiv, Ukraine’s second largest city, has been constantly bombarded by Moscow forces since the invasion began on February 24. Now, reports suggest that Vladimir Putin’s army has destroyed a major science center that contained critical equipment needed for the end of the world scenarios. The National Plant Gene Bank of Ukraine, which was established in the 1990s as part of the Plant Genetic Resources of Ukraine (PGRU) project, was one of the largest such research centers in the world. .

By 2021, researchers had collected more than 150,000 specimens from hundreds of plant and crop species.

However, on May 14, a PGRU scientist, Sergey Avramenko, reported that the gene bank had been destroyed by Russian bombing.

In a video posted on his YouTube channel, he said: “Through deliberate bombardments, the Russian military destroyed the gene pool of world plants in Ukraine.
“Tens of thousands of plant varieties around the world have ceased to exist.

“It was a world-class collection with some varieties that were centuries old, old, and we’ll barely be able to restore them.”

This statement was later confirmed by local Ukrainian media and the country’s Foreign Ministry.

The government body tweeted: “In #Kharkiv, due to #Russian bombings, the one and only Ukrainian genebank was burnt down.

“160,000 seed samples have been wiped out, including unique samples that will not be restored.

“The institution survived WWII but was destroyed by the #Russians.”

Despite the gruesome initial reports, it appears that the center was not completely destroyed and many gene samples were preserved.

Kharkiv’s official Twitter account noted that while Russian troops had destroyed some plant samples that were to be planted soon, a significant collection of species was elsewhere and was “unscathed”.

According to Nick Vangheluwe of Euroseed, a trade association for the European seed industry, while some of the working samples have been destroyed, the genebank’s main collection is actually housed in underground vaults and appears to be safe. .