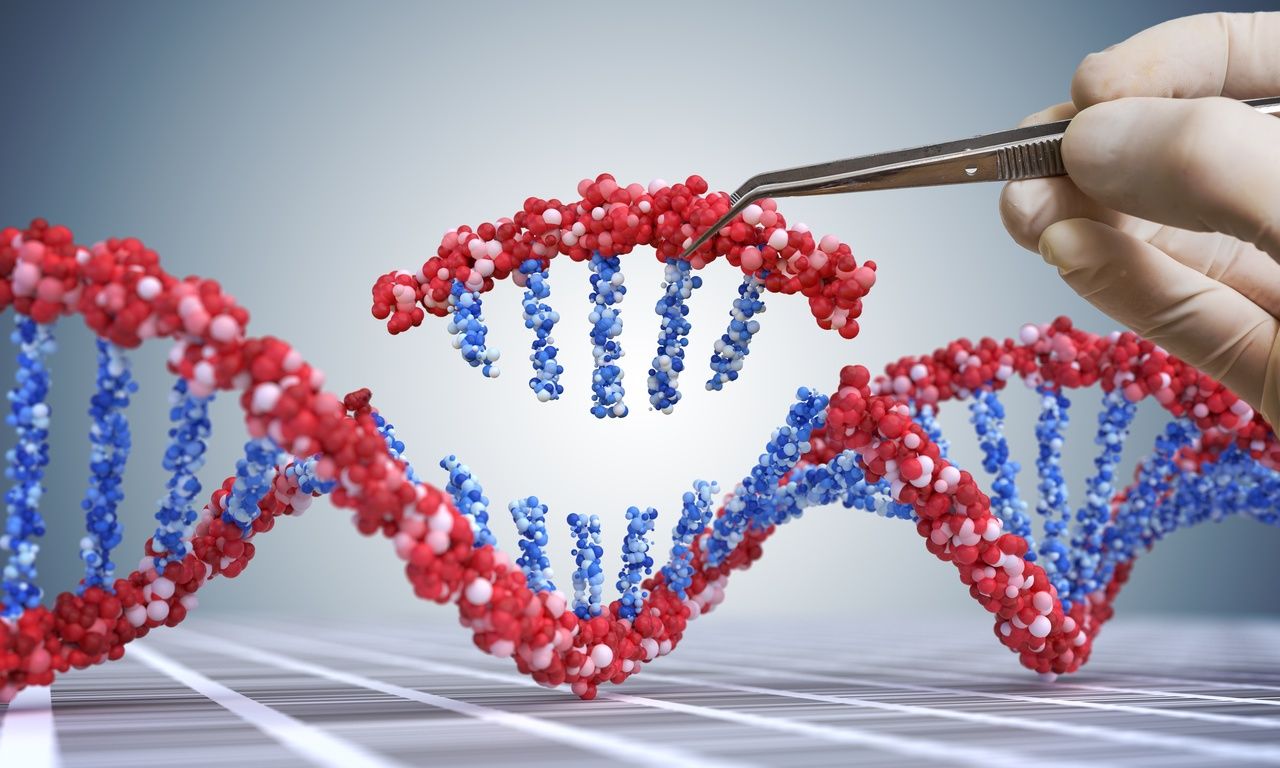 The researchers looked at a particular mutation in a gene linked to Parkinson’s.

Canadian researchers believe mutations in 1 gene are likely responsible for an increased risk of Parkinson’s disease (PD), as well as Crohn’s and leprosy, according to the results of an animal study published this week in Science Translational Medicine.

The leucine-rich kinase-2 repeat (LRRK2) has been linked to PD, leprosy, and Crohn’s, all of which share inflammation as a common factor. LRRK2 is mutated in approximately 2% of patients with PD.

The researchers wanted to test whether LRRK2 alleviates inflammation that occurs after infections; they found that in mice carrying different versions of LRRK2, LRRK2 altered the course of bacterial and viral infections by modulating inflammation. The mutation, called p.G2019S, increases the activity of the LRRK2 protein.

In the first part of the study, adult mice were inoculated intravenously with Salmonella typhimurium, resulting in sepsis. Scientists have also induced encephalitis in newborn mice infected intranasally with reovirus (serotype 3 Dearing).

Mice with the mutation had a stronger inflammatory response to bacteria and viruses. In viral encephalitis, the p.G2019S LRRK2 mutation worsened survival in mice, more so in females. Animals with viral encephalitis expressing a variant that blocked the enzymatic function of LRRK2 showed improved survival. Mouse expressing 1 or 2 p.D1994S Lrrk2 alleles showed lower mortality due to reovirus-induced encephalitis. Brains infected with mouse reovirus expressing the p.G2019S LRRK2 mutant contained higher concentrations of -synuclein.

In both mouse models, wild-type LRRK2 expression was protective and showed a sexual effect, with LRRK2-deficient females not controlling infection as well as males.

The researchers looked at several markers of inflammation, including oxidative stress. The inflammatory response could spread to the brain, even when the infection itself has never reached the brain.

“Everyone thought that LRRK2’s primary role was in the brain, due to its association with Parkinson’s disease. But our research shows for the first time that its primary role is likely in the immune system,” lead author Michael Schlossmacher, MD, Bhargava Family Research Chair in Neurodegeneration, Director of Neuroscience and Neurologist at The Ottawa Hospital and Professor at the Brain and Mind Research Institute at the University of Ottawa, said in a press release.

“Our research suggests that certain mutations in LRRK2 increase inflammation and help the body defend itself better against viruses and bacteria, but this increased inflammation could also increase the risk of Parkinson’s disease and other brain diseases,” he added.

This new research supports a theory that suggests PD may start outside the brain, in organs like the nose and gut, which are the front line of microbial invasion and therefore the sites of inflammation. .

“If this theory on LRRK2 is correct, it could open the door to surveillance of infections as a key risk element for the prediction, early detection and prevention of Parkinson’s disease, and most importantly, for new approaches. therapeutics in general, â€Schlossmacher said.