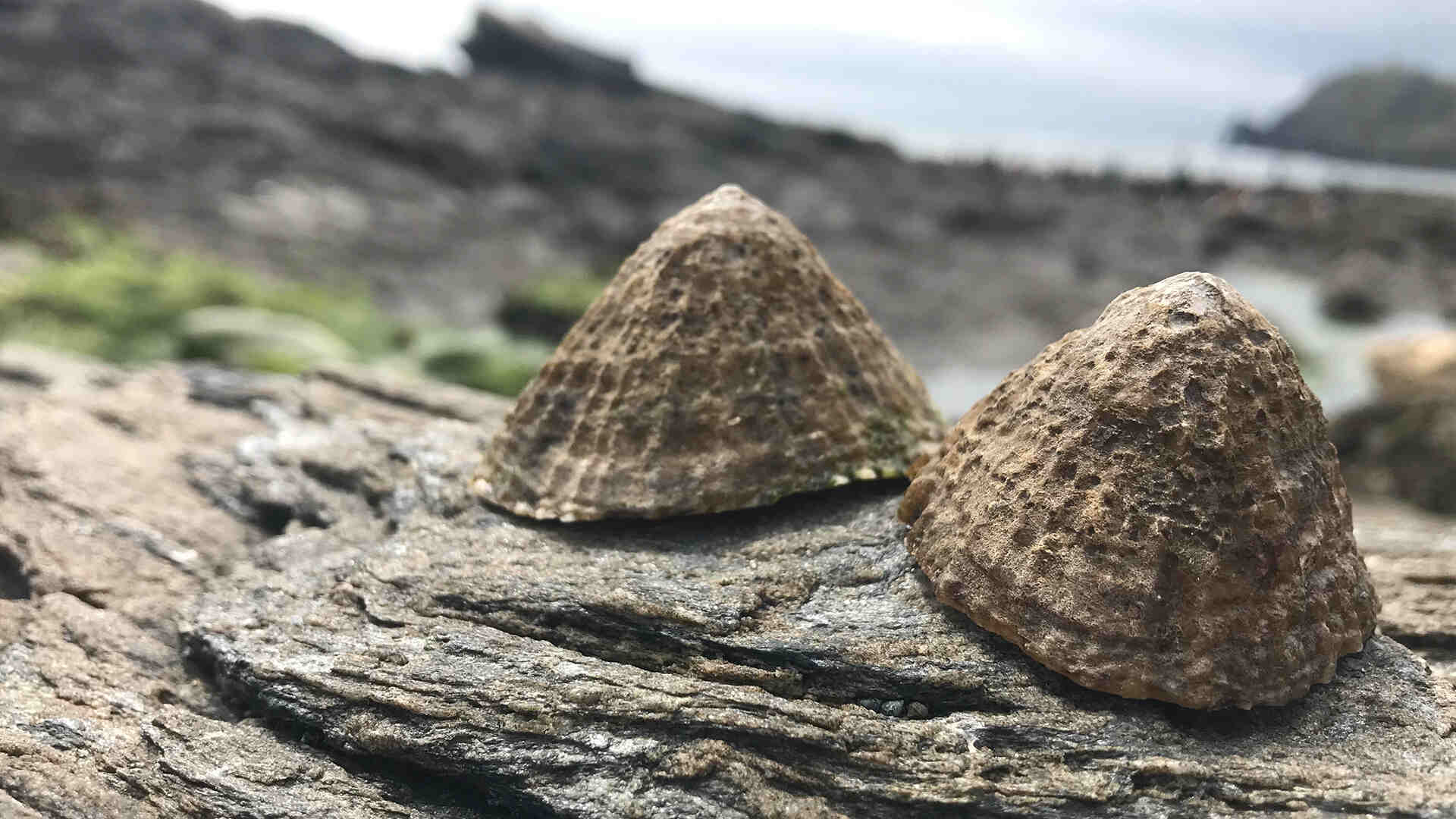 After two weeks, they self-organized into structures that resembled the limpet organ, known as the radula, which makes teeth. Although this powerful regeneration has also been observed in sponges, they lack the “complex” arrangement of tissues and organs found in limpets and other molluscs.

“I spent six months setting up this process. I went through every permutation I could think of for what the cells might need and how they would grow. It’s very different from growing bacteria or cancer cells that typically grow in a lab environment, so we had to start from scratch to figure out what would work,” Rumney said.

“Replace the use of plastic with a biological substitute”

After successfully replicating the formation of keyhole limpet teeth, the team was then able to produce half-centimeter wide samples of the biomaterial by mineralizing a sheet of chitin, a waste byproduct of the food industry. fishing present in the exoskeletons of crustaceans, crabs and shrimps.

Next, Rumney and the team want to explore the possibility that these minidiscs can be scaled up and mass-produced.

“Our next step is to find other ways to get iron formed, so we’re studying secretions from the cells of the limpet to better understand that. If that works well, we already have the genetic readouts from the organ so that we can extract the genes of interest and hopefully insert them into bacteria or yeast to scale them up,” he said.