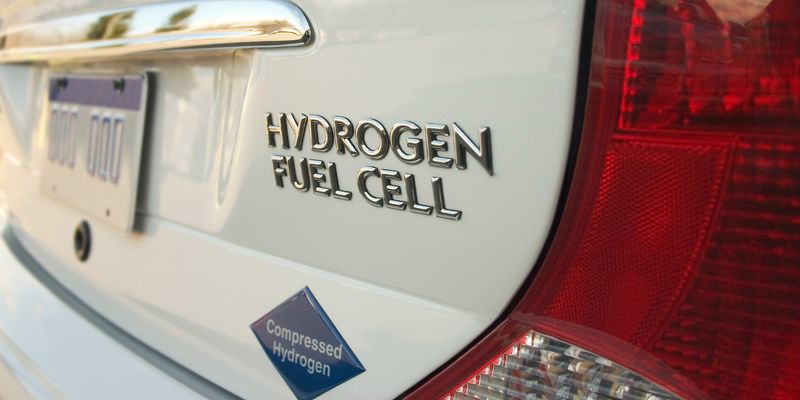 Scientists from the Ural Federal University (UrFU) and the Institute of High-Temperature Electrochemistry URAS have synthesized a proton conductor, a solid electrolyte in which positively charged hydrogen (proton) particles are carriers current. It has a high level of electrical conductivity and could become the basis of a solid oxide fuel cell (SOFC). Such cells are an environmentally friendly alternative to hydrocarbon-based energy sources. Study results are published in the International Journal of Hydrogen Energy.

Solid oxide fuel cells are instruments that convert fuel energy into electrical energy through a chemical reaction. SOFCs are used in hydrogen, they can replace fossil fuel sources and reduce their impact on climate change and air pollution. Such cells can be used in automotive engines or the space industry to reduce hydrocarbon emissions into the environment. Fuel cells based on the new material developed by the scientists are potentially cost-effective to produce and can exhibit higher electrical conductivity than other solid-state conductors for SOFCs.

“The transition to clean hydrogen energy is one of the possible ways to solve the problem of pollution by fossil fuels. Proton-ceramic fuel cells are a promising alternative to hydrocarbon engines, as they combine high efficiency, flexibility under various operating conditions and excellent performance. We have obtained a new energy-efficient material in which the proton concentration is doubled and the electrical conductivity becomes twice as high. Importantly, the material exhibits such results at twice the temperature of the currently most studied solid-state oxygen-ion conductors. Lowering the temperature increases the economic efficiency of the final electrochemical device,” explains co-author, associate professor in the Department of Physical Chemistry at UrFU Natalia Tarasova.

Scientists obtained a new material by the method of isovalent doping. It was first used to improve the properties of the substance under study. It turned out that this method made it possible to achieve high indicators. Isovalent doping means the substitution of atoms of the initial structure by atoms of another chemical element of the same valence. In this case, they used barium-lanthanum indate (a compound of barium, lanthanum, indium and oxygen), where the scientists replaced half of the indium atoms with yttrium .

“Solid-state proton conductors, which can be used in SOFCs, introduce protons into themselves from moist air, i.e. the water in it. Yttrium has a larger radius than indium, and when introduced, it “spreads” the crystal lattice away from the source material. This allows the modified lattice to ‘accumulate’ twice as many protons from the humidified atmosphere,” Tarasova adds.

Barium-lanthanum indate materials with a block-layered structure are a unique development of UrFU scientists. Before their discovery, materials with a perovskite structure (calcium titanate) were mainly studied as proton conductors.

Adding people to Medicare would make his bankruptcy worse