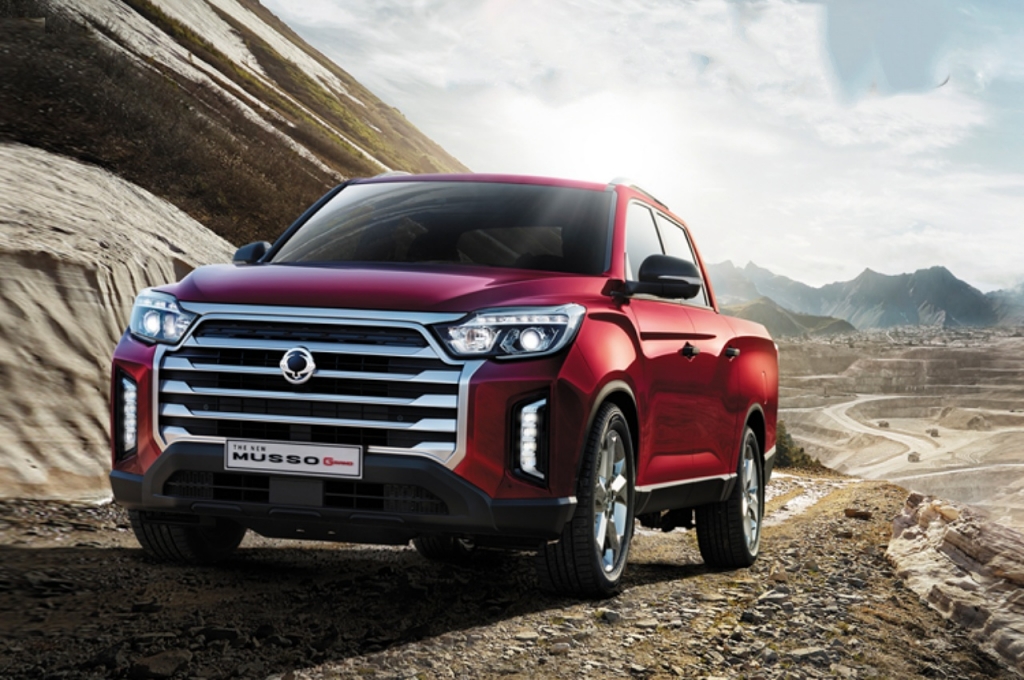 SsangYong Motor finally chose its preliminary bidder in June, and the KG Mobility consortium was named. Now, the South Korean automaker has moved under the KG group after the Seoul bankruptcy court approved the rehabilitation plan it submitted earlier.

The court approval comes shortly after SsangYong Motor’s shareholders and creditors finally approved its restructuring plan which was rejected several weeks ago. It was noted that the “go ahead” signal was actually granted after a year and eight months since the automaker went into receivership for the second time when Edison Motors failed to produce payment for its acquisition.

The KG Group consortium stepped in to place its bid to acquire SsangYong as it was being put back on the market after a failed deal with Edison Motors. According Korea Joongang Daily, the consortium is made up of large companies such as KG Eco Technology Services (ETS), KG Mbilians, KG Steel, Cactus Private Equity, KG Inicis and the company Pavilion Private Equity. KG Mobility is wholly owned by KG ETS, an energy company 47% owned by KG Chemical.

“The approval came with 95.04% agreement from our creditors and 100% from secured creditors and shareholders,” the automaker said after news of court approval of its rehabilitation program was announced. “Now it gives SsangYong a foothold to pave the way for normalization.”

Pulse News reported that the KG Group-led consortium could offer an additional KRW 30 billion, which will bring the value of the acquisition to more than KRW 355.5 billion. The group is doing this to cover SsangYong Motor’s late payments to creditors.

“I really appreciate everyone who supported us to get the plan approved,” said court-appointed SsangYong Motor director Chung Yong Won. “We will make every effort to repay all of our creditors, stakeholders and customers who believed us in making the company a sustainable business.”

KG Chemical CEO Kwak Jae Sun added, “It is with great pleasure that the court approves the rehabilitation plan and I sincerely appreciate all SsangYong employees who have done their best during the process. KG will fully support SsangYong to normalize its business. and regain confidence in the market.”

Dental Impression Materials Market to Reach $2.14 Billion Globally by 2031 at a CAGR of 9.5%: Allied Market Research