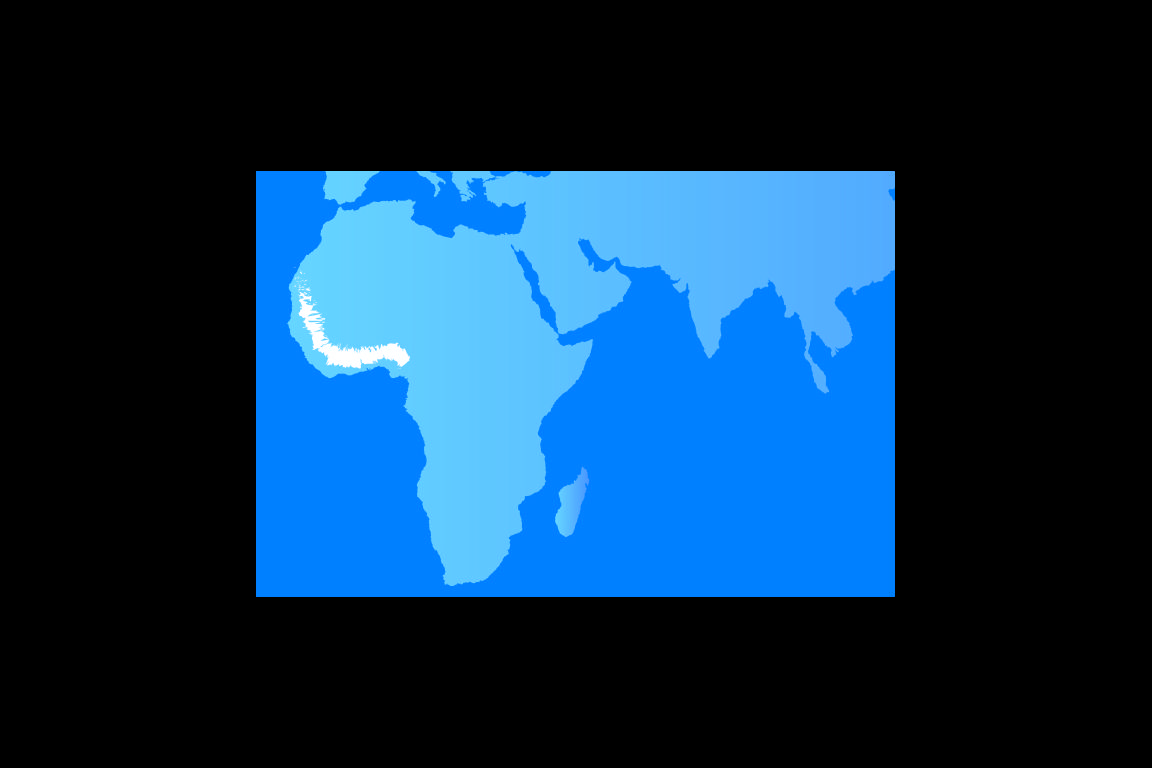 UCLA genomics research uses statistics – rather than ancient DNA – to go back over 600,000 years

Computational biologists at UCLA have found that four West African populations can trace about 8% of their genetic ancestry to an archaic hominid, an extinct human relative that branched out from the evolutionary tree hominids over 600,000 years ago – about 100,000 years earlier than Neanderthals did. The study is published in scientific progress.

Over the past decade, advances in computer science, statistical analysis, molecular biology, and genetics have revealed a richer picture of humans and their interactions with former relatives, such as Neanderthals. . But research on the genetic ancestry of African populations has lagged behind findings on people with ancestral roots in Europe.

Researchers, of UCLA Samueli School of Engineering, analyzed modern DNA obtained from an international repository of genomic data. In the past, researchers would have had to compare modern DNA to so-called â€œreference DNAâ€ from ancient fossils to draw such conclusions. But the improved statistical techniques available today have allowed them to look back hundreds of thousands of years without fossil DNA.

“This opens a new avenue in understanding the complexity of the history of human evolution in Africa, where the picture has not been so clear,” said Sriram Sankararaman, study principal investigator, assistant professor at UCLA with positions in computer science, human genetics and computational medicine.

Archaic hominin identified in UCLA research is an evolutionary close relative of humans.

â€œNot much is known about these archaic hominids, which makes it difficult to find out how this ‘ghost population’ fits into the history of human evolution. But our findings are very exciting, â€said Sankararaman, who is also a member of UCLA’s Interdepartmental Bioinformatics Program.

Previous genomic studies have presented evidence that modern populations in Africa have complex genetic lineages, into which humans and their evolutionary close relatives mixed only a few thousand years ago. But this study may provide the strongest evidence to date that this mixing has taken place.

UCLA research reveals much more of this story for the four modern groups of people, the Yoruba of Nigeria, the Mende of Sierra Leone, the Esan of Nigeria, and the Gambians of the Western Divisions of The Gambia.

â€œWe don’t need reference DNA from archaic hominid fossils to confirm that somewhere deep within our ancestors humans mixed with them,â€ Sankararaman said. â€œWe can now see that such events have taken place by examining our DNA itself. “

Neanderthal DNA segments extracted from fossils have been found in most modern populations outside of Africa. DNA has also been extracted and analyzed from the more recently discovered Denisovans, another extinct group of archaic humans, whose DNA is found in people living today in South Asia and Oceania.

Archaeological evidence shows that modern and archaic humans coexisted in Africa, and some fossils have characteristics that suggest a mixture between the two populations. However, usable DNA has yet to be extracted from the archaic human fossils that have been found in this region – which is why the ability of researchers to draw evolutionary conclusions without baseline DNA information could go a long way to helping resolve unanswered questions until now.

Although researchers have found evidence of DNA from the archaic population in modern humans, the results are not clear enough to determine whether these two distinct populations mixed once or more over hundreds of thousands of years. .

Sankararaman and Arun Durvasula, a UCLA graduate student studying human genetics, used two new statistical methods that look for patterns in the genome that could reveal the presence of DNA from an archaic population unknown from afar. They looked at the genomic data of 405 people from the 1000 GÃ©nomes Project, an international public repository of genomic data from around the world. The results of the two analyzes were consistent.