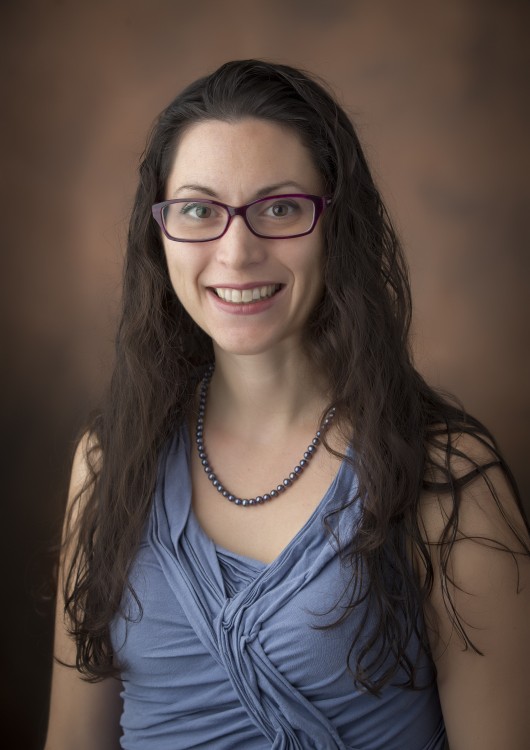 The first large-scale genomic study of musicality – published on the cover of Nature Human Behavior today – has identified 69 genetic variants associated with beat timing, that is, the ability to move in synchronization with the rhythm of the music (Photo of co-lead author Reyna Gordon – above this story).

An international team of scientists, including the Vanderbilt Genetics Institute and 23andMe, have demonstrated that the human ability to move in sync with a musical beat (called rhythm synchronization) is partially encoded in the human genome.

“This is new groundwork for understanding the biology underlying the relationship between musicality and other health traits,” said co-lead author Lea Davis, associate professor of medicine.

The work was supported in part by NIH Director’s New Innovator Award #DP2HD098859. Visit the study’s FAQ to learn more.