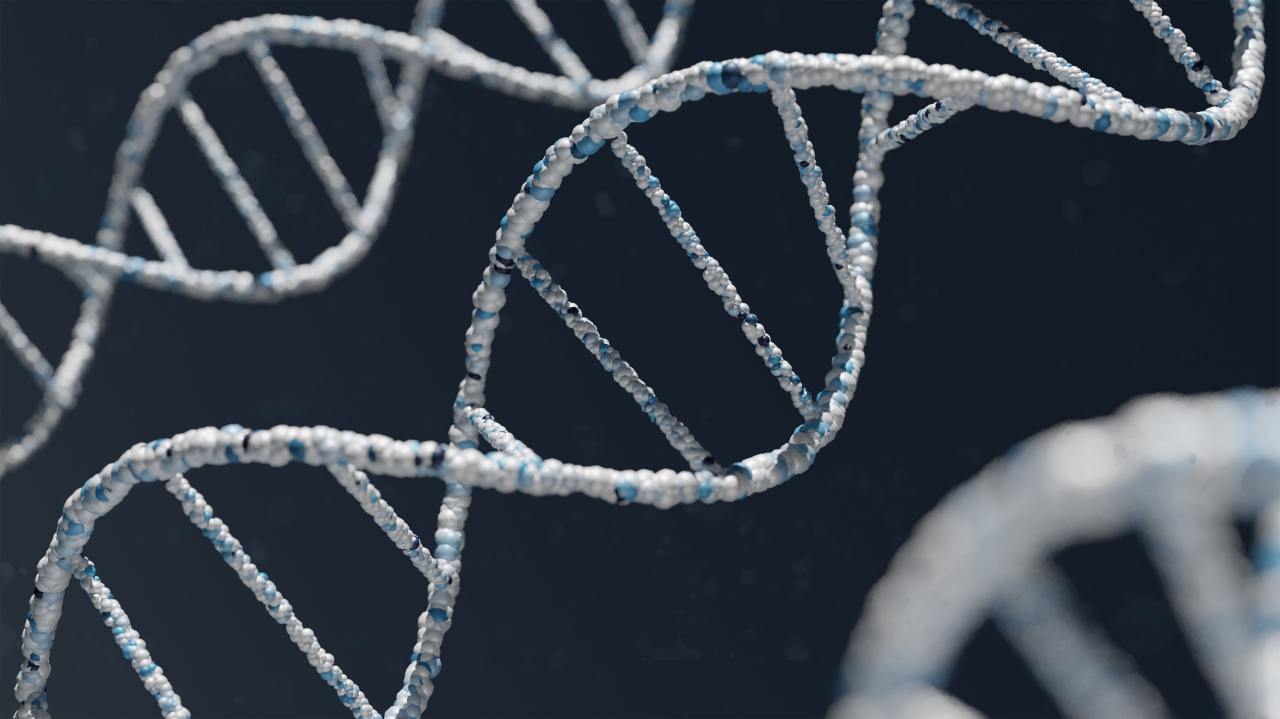 the to research will improve our understanding of the causes of mental illness and may help identify new treatments.

People often view mental health as separate from the health of the rest of the body. This is far from true: there is clear evidence that many biochemicals are implicated in diseases such as Diabetes and autoimmune conditions have a direct impact on the functioning of our brain.

Many studies have attempted to address this issue by focusing on substances called biomarkers that can be easily measured in the blood.

A biomarker is simply something in the body that is indicative of a particular disease or process. These are often related to the kinds of things reported in a blood test prescribed by your doctor, such as cholesterol, blood sugar, liver enzymes, vitamins, or markers of inflammation.

The biomarkers found in routine blood tests are useful because they are often affected by diet and lifestyle, or by drug treatment.

The complex role of genetics in mental health

It is often difficult to study the role of these blood biomarkers in mental health problems. Many studies in this area are often not large enough to draw strong conclusions.

One solution is to examine the genetic influences on mental illness and the substances measured in the blood. Genetics is helpful because we now have data from millions of people who have volunteered in research studies.

Mental illnesses and blood biomarkers are what geneticists call “complex strokes”. In complex traits, many genes are involved and environmental factors also contribute.

The widespread availability of genetic data has allowed us to study how large numbers of tiny changes in DNA sequence (or “variants”) are linked to the risk of mental illness. These same variants can then also be linked to measured levels of a biomarker in the blood.

For example, a variant of a particular gene may increase the risk of developing schizophrenia and also be linked to decreased levels of a vitamin circulating in the blood. Most of these variants are individually associated with very small changes in something like mental illness risk, but they can add up to produce larger effects.

How are blood biomarkers linked to mental illness?

Our recent study sought to use genetics to investigate the relationship between nine mental health disorders and 50 factors measured in routine blood tests, such as cholesterol, vitamins, enzymes and indicators of inflammation. We used data from very large studies conducted by other people, with data from nearly one million volunteers included in total.

Our study first confirmed the existence of what is called genetic correlation between blood biomarkers and mental illness, which was more prevalent than previously shown. Genetic correlation means that the effect of DNA sequence changes on mental illness risk and levels of a given biomarker were more similar to each other than would occur by chance alone.

To take one example, there was a positive genetic correlation in our study between white blood cell count and depression. This could indicate that some process in our body influences both depression and white blood cells.

If we could identify what this shared process is, it could lead to a better understanding of what causes depression and this could be targeted for treatment.

Our study showed that there was correlation between the genetics of mental illness and blood factors, but this does not tell us whether blood biomarkers are involved in this causes mental illness.

To distinguish correlation from causation in medicine, the gold standard approach is to conduct clinical trials where patients are randomly given a treatment or a placebo. However, these trials are expensive and difficult to conduct.

We did the next best thing: use DNA variants linked to changes in blood biomarkers to act as a natural clinical trial. This process takes advantage of the fact that we randomly inherit DNA variants from our parents, similar to how participants in a clinical trial are randomly given a treatment or a placebo.

It is a complex method and the results must be interpreted with care.

We found evidence that certain substances measured in blood may actually be involved in causing certain mental illnesses. Proteins related to the immune system, for example, may be implicated in depression, schizophrenia and anorexia.

Further work is now needed to identify how precisely these blood measurements are implicated in these disorders, and whether they can be targeted for treatment. DM/ML

This story was first published in The conversation