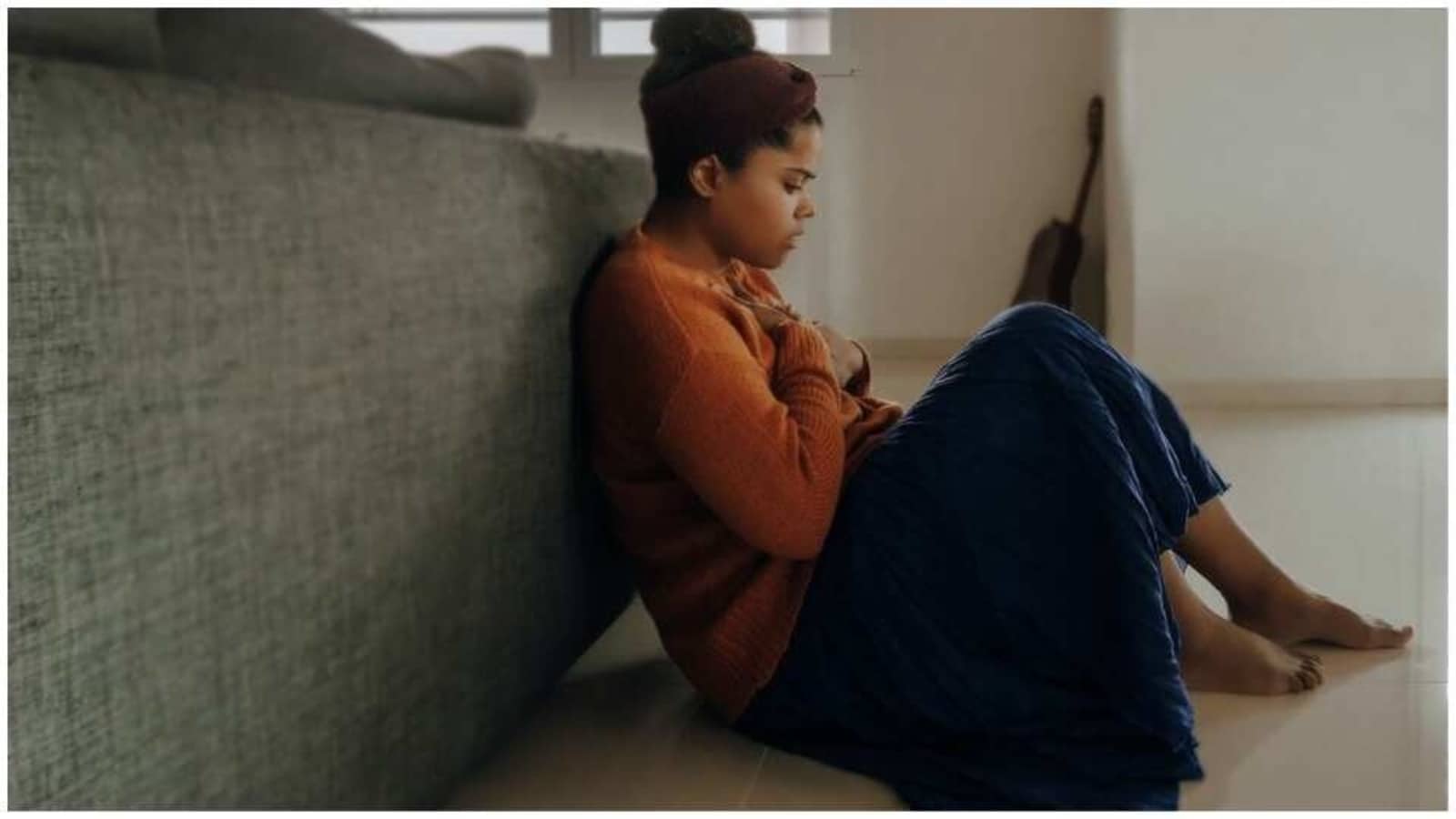 The results of the study were published overnight in the prestigious journal Nature Human Behavior and are the first to identify so many genes shared between depression and anxiety.

Principal Investigator and Head of QIMR Berghofer’s Translational Neurogenomics Group, Professor Eske Derks, said depression and anxiety are the two most common psychiatric disorders around the world and often coexist in the same person.

â€œUntil now, not much was known about the genetic causes of why people may suffer from depression and anxiety. The two disorders are highly co-morbid conditions, with about three-quarters of people with an anxiety disorder also showing symptoms of major depressive disorder. “said Professor Derks.

“We have identified 674 genes associated with depression or anxiety – and most importantly, about three-quarters of these genes have been shared,” Professor Derks said.

QIMR Berghofer’s Translational Neurogenomics Group lead researcher Jackson Thorp said he looked at the genetic relationship between 28 individual symptoms related to depression and anxiety to understand how they overlapped.

â€œThese types of complex disorders are influenced by a large number of genes, each having a small individual effect, which is why we needed a very large sample to get a clear picture of the genetic influences on these disorders,â€ said Thorp.

â€œWhile many genes are shared between anxiety and depression, we also found genes specific to each disorder,â€ he added.

â€œThe link between these depression-specific genes and hypertriglyceridemia suggests that there might be a metabolic component of depression that is not as strong in anxiety,â€ Thorp said.

“Conversely, our results showed that some of the specific anxiety genes were linked to blood pressure, which is consistent with previous research that showed a link between the disorder and hypertension.”

As an extension of the study, the researchers then explored in which regions of the human genome the genes were located to identify regions that had not previously been linked to the disorders.

“Our research identified 71 regions that were not previously associated with anxiety, which is a significant increase over the six regions previously identified for the disorder,” Thorp said.

Professor Derks said the researchers hoped to expand their study to find even more genomic regions that have yet to be identified as causal genetic risk factors for these two disorders and other psychiatric illnesses.

The study was primarily funded by QIMR Berghofer and Mr Thorp’s scholarship from the University of Queensland.

This story was posted from a feed with no text editing. Only the title has been changed.